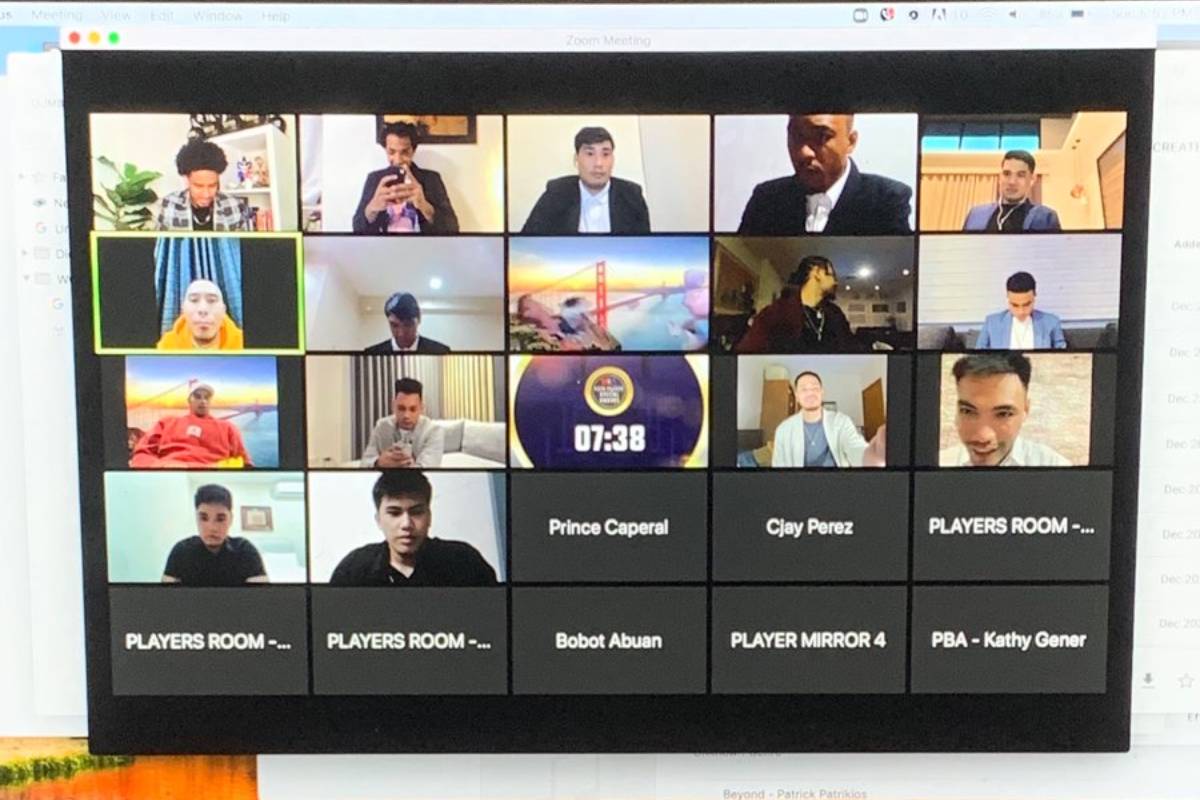 Extraordinary was the awards night for the 45th season of the Philippine Basketball Association.

Besides not having the traditional Leo Awards, the most festive night of the PBA calendar ended up as an online ceremony.

Much coordination from the end of One Sports and Cignal had to be done.

Over at TV5 Media Center in Sheridan, Mandaluyong, hosts Paolo Del Rosario and Denise Tan were inside the studio together with esteemed guests PBA commissioner Willie Marcial; chairman Ricky Vargas; and governors Dickie Bachmann of Alaska, Erick Arejola of Northport, and Raymond Zorilla of Phoenix.

All 19 nominees were also required to go online and connect to video conferencing application Zoom. This meant that Gilas players like CJ Perez and Justin Chua had to excuse themselves from practice in Calamba.

Moreover, the time difference clearly showed for players who were still abroad. Matthew Wright looked like he just got out of bed as it was 5:00AM in Toronto when the show began. On the other hand, it was way past Ray Parks’s bedtime as he was in California and it was 2:00AM there when he logged on. 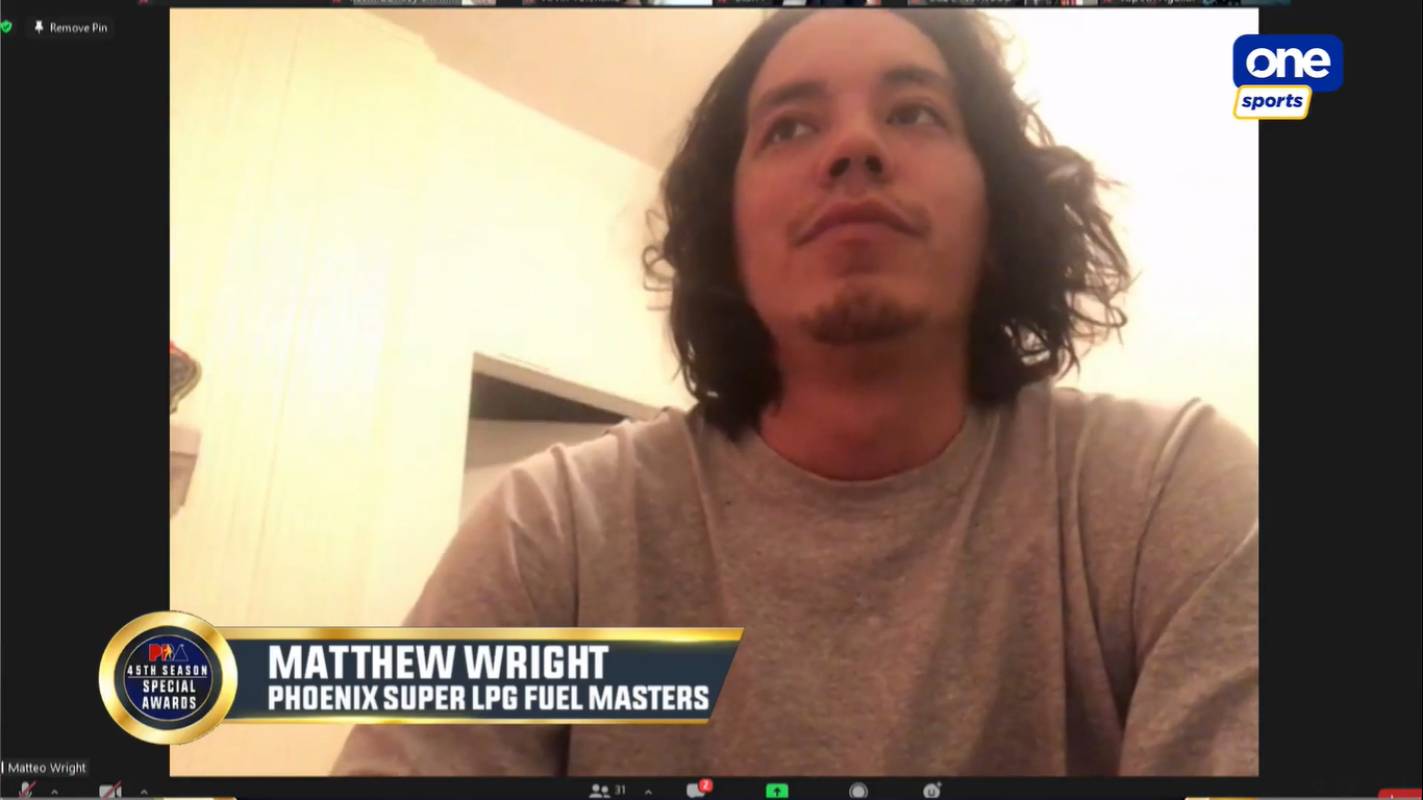 “Awkward zoom calls with 40 dudes just staring at each while on mute,” tweeted Most Improved Player candidate Jason Perkins.

Some dressed up wearing suits while others forgot the dress code. 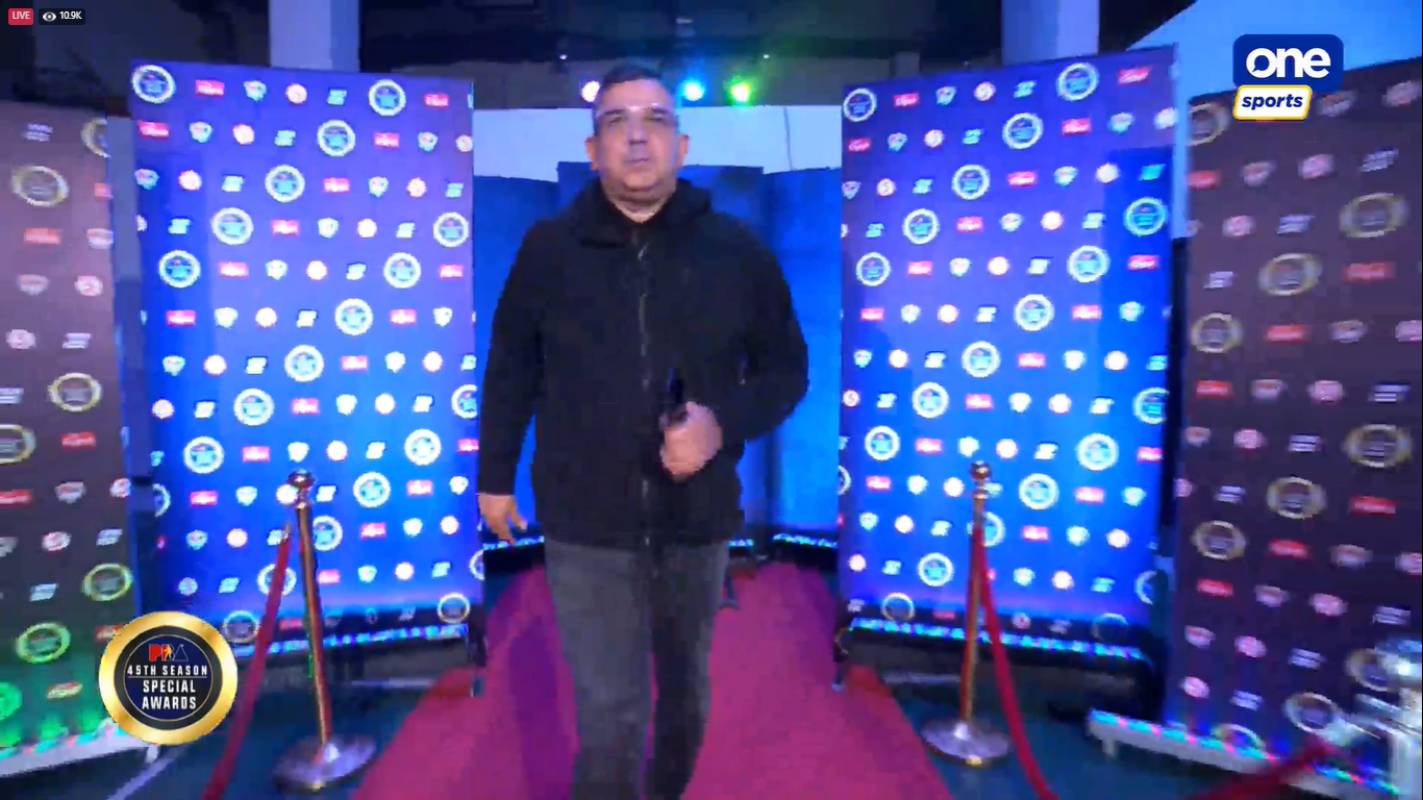 But this night had to be done.

According to Marcial, this ceremony was the PBA’s way of celebrating the blood, sweat, and tears poured in by every member of the organization during the three months they spent in the league’s Clark-Angeles bubble.

It was only apt that the first award given for the night was the “Bida ng Bubble” award which honored five of the league’s staff that sacrificed their time just to make the season possible. The recipients were deputy commissioner Eric Castro; media bureau staff Mich Flores; operations staff Rouselle Ighot; and staffers Niel Tibajares and Arloune Miguel. 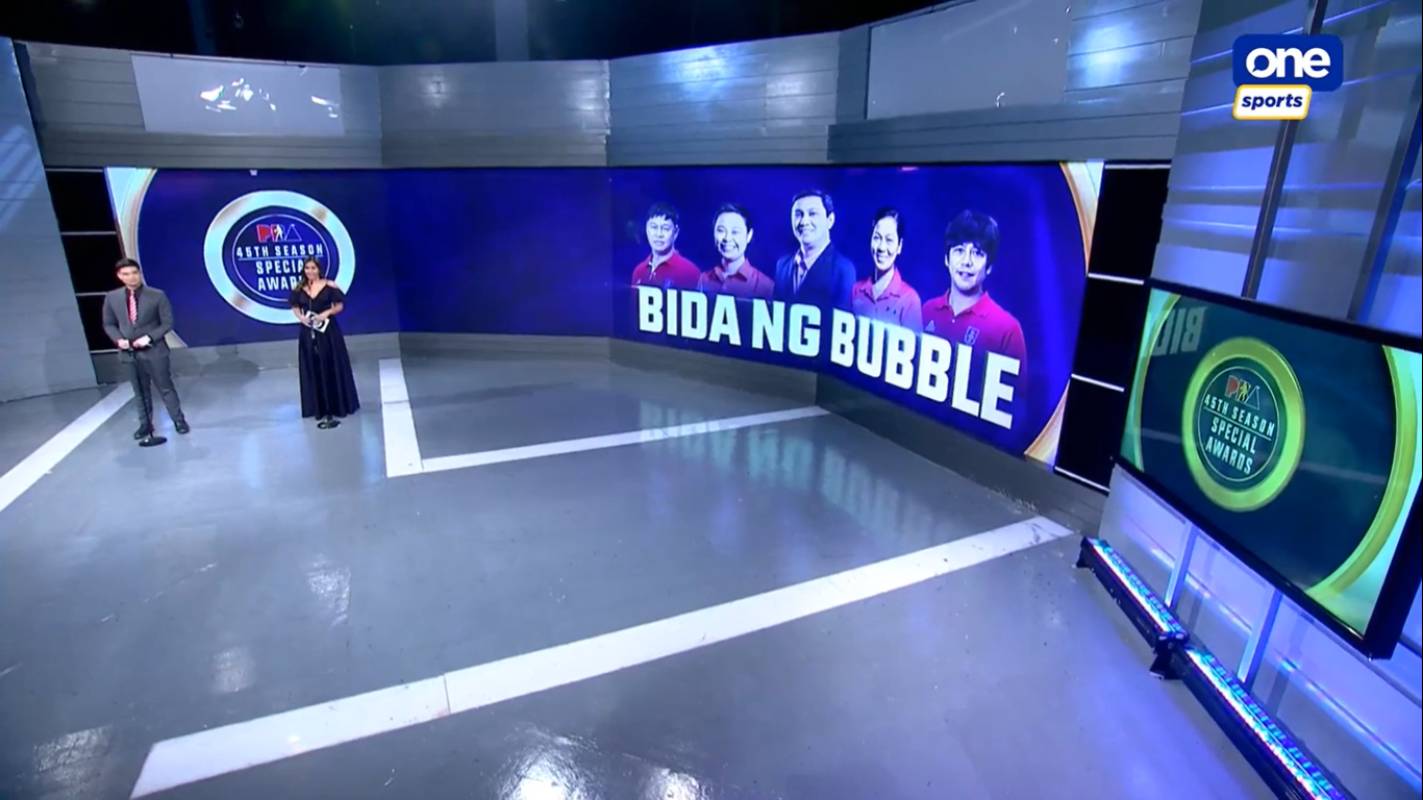 “It was the most difficult season for us. The real heroes were the ones inside the bubble. They were our army who delivered the product to everyone,” said Vargas.

“The real heroes of the bubble are the commissioner’s team and the players who made this bubble happen.”

As the night went on, the awards show had no hiccups save for a few camera angling moments from the awardees. 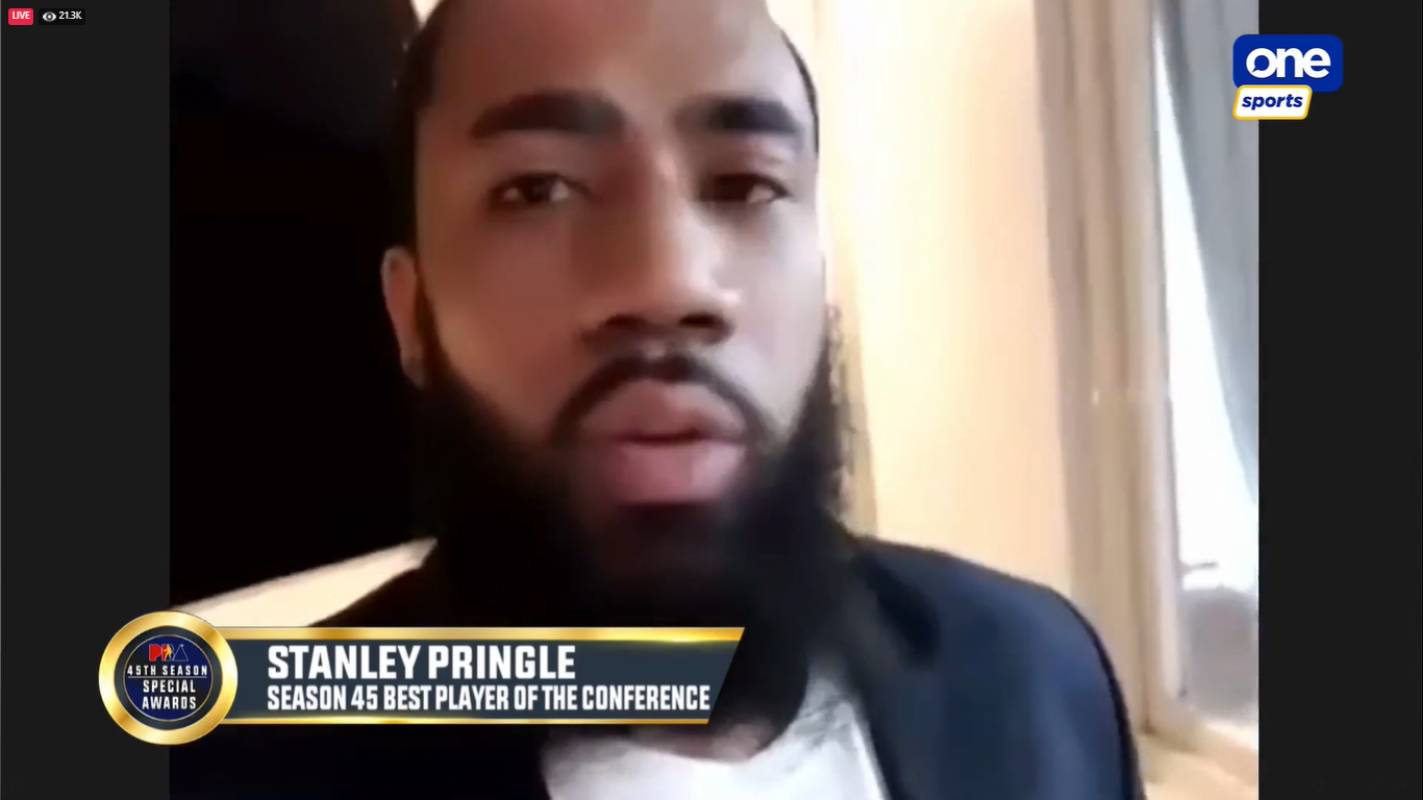 As Stanley Pringle was awarded the Best Player of the Conference plum, it marked the end of the league’s most challenging season to date. But if Season 46 required another bubble to do so, it will be much easier, according to Vargas.

“If you asked us to do it again next season, it will be easier.”