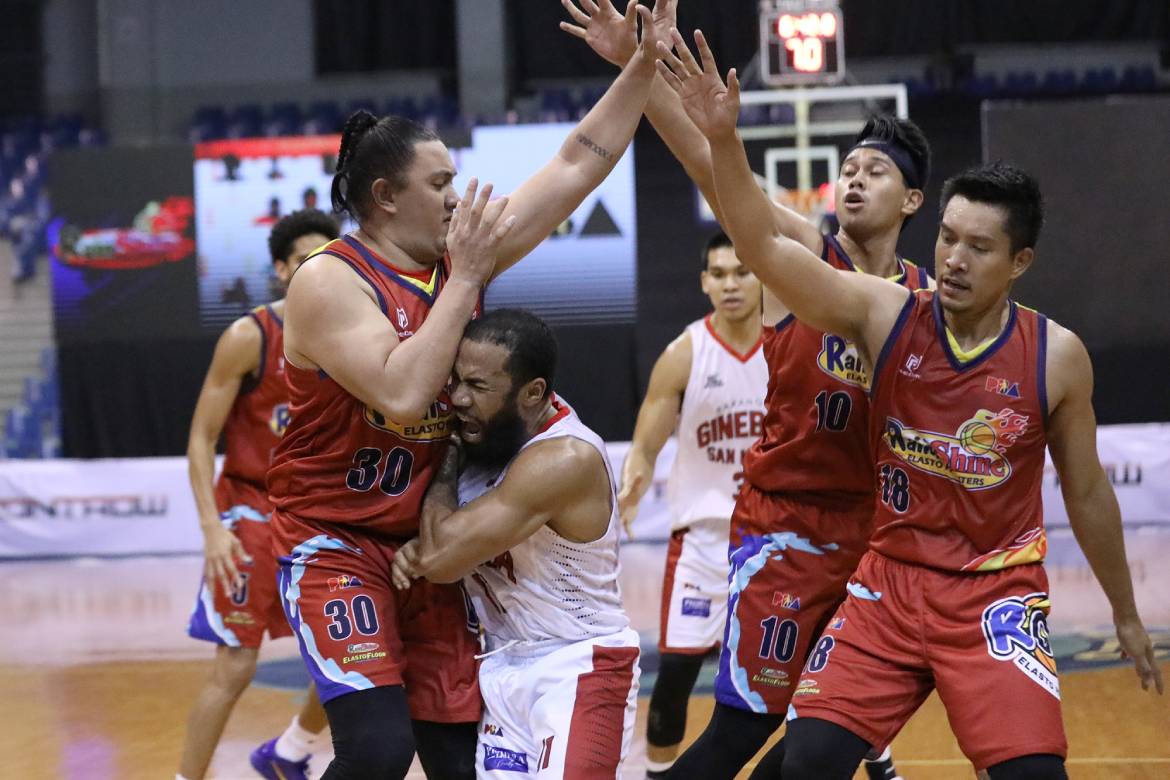 Beau Belga was in his element Tuesday night as he powered Rain or Shine past Barangay Ginebra San Miguel in 2020 PBA Philippine Cup action.

The hefty center finished with 20 points, with five in the extra period, alongside 10 rebounds in the thrilling 85-82 overtime triumph.

It’s already a given that Belga gets pumped up whenever he faces the Gin Kings. But on this particular night, he had an extra push.

He later confessed in the walk-off interview that he wanted to prove an online basher wrong, who said that all he does in the league is hurt others.

He proved just that with his performance for Rain or Shine. And the Elasto Painters are now in second place with a 4-1 card — dislodging Ginebra.

Coach Caloy Garcia, meanwhile, is all praises for the mental fortitude of the 12-year pro in being able to rise above the criticisms.