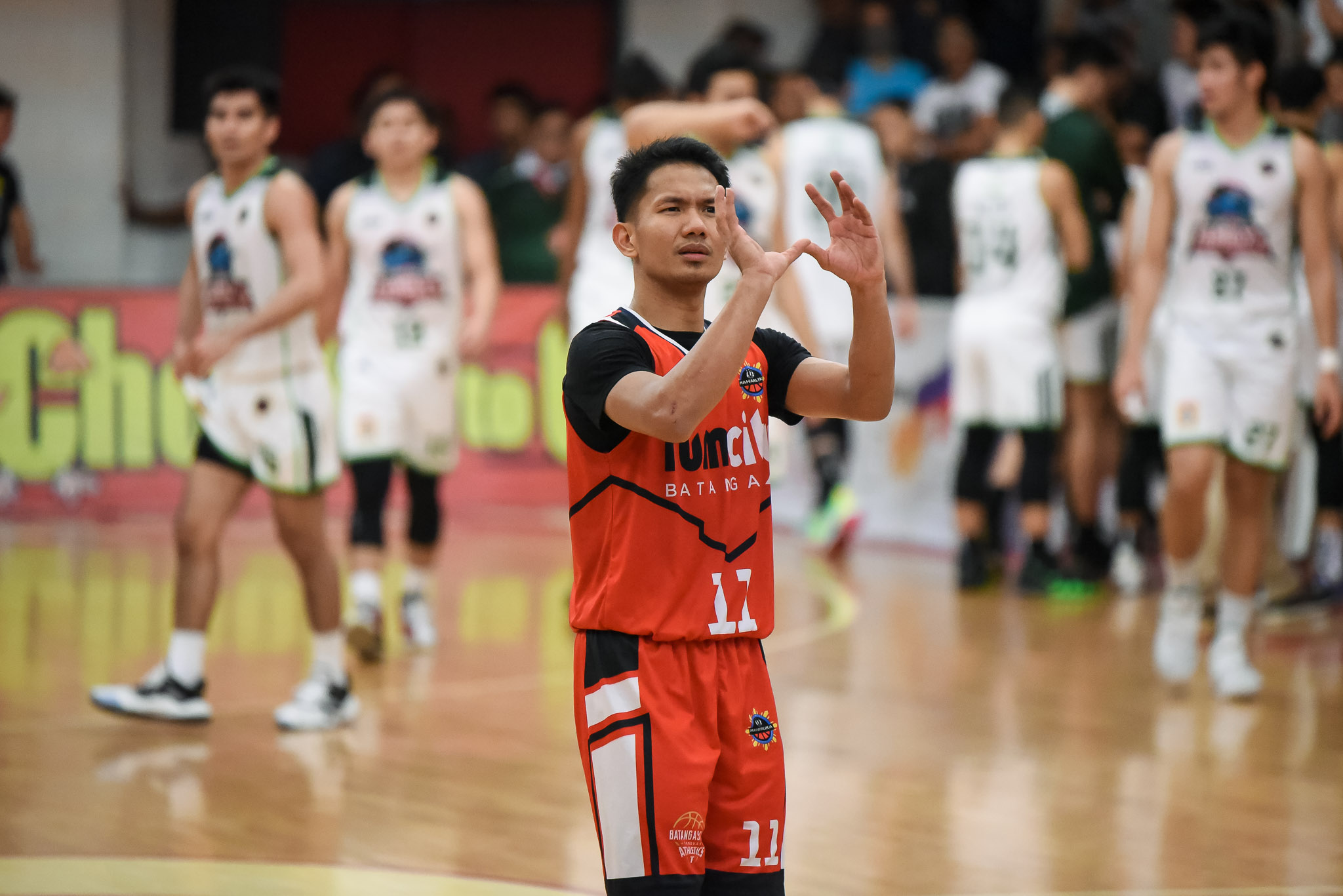 However, Jeff Viernes fished a foul from Roño and went 2-of-2 from the line to completely put the game out of Zamboanga’s reach.

Jason Melano provided 14 points and eight rebounds while Moncrief Rogado has 12 points on 4-of-8 shooting from the field.

However, Adrian Santos — who was a non-factor in Game One — made the biggest impact with 11 points, nine rebounds, three assists, and a block off the bench for the Athletics.

On the other hand, Santi Santillan tallied 23 points and 11 rebounds for Zamboanga while Roño added 20 points on 7-of-16 shooting in a losing cause.

The win-or-go-home Game Three will be on Wednesday in Davao.