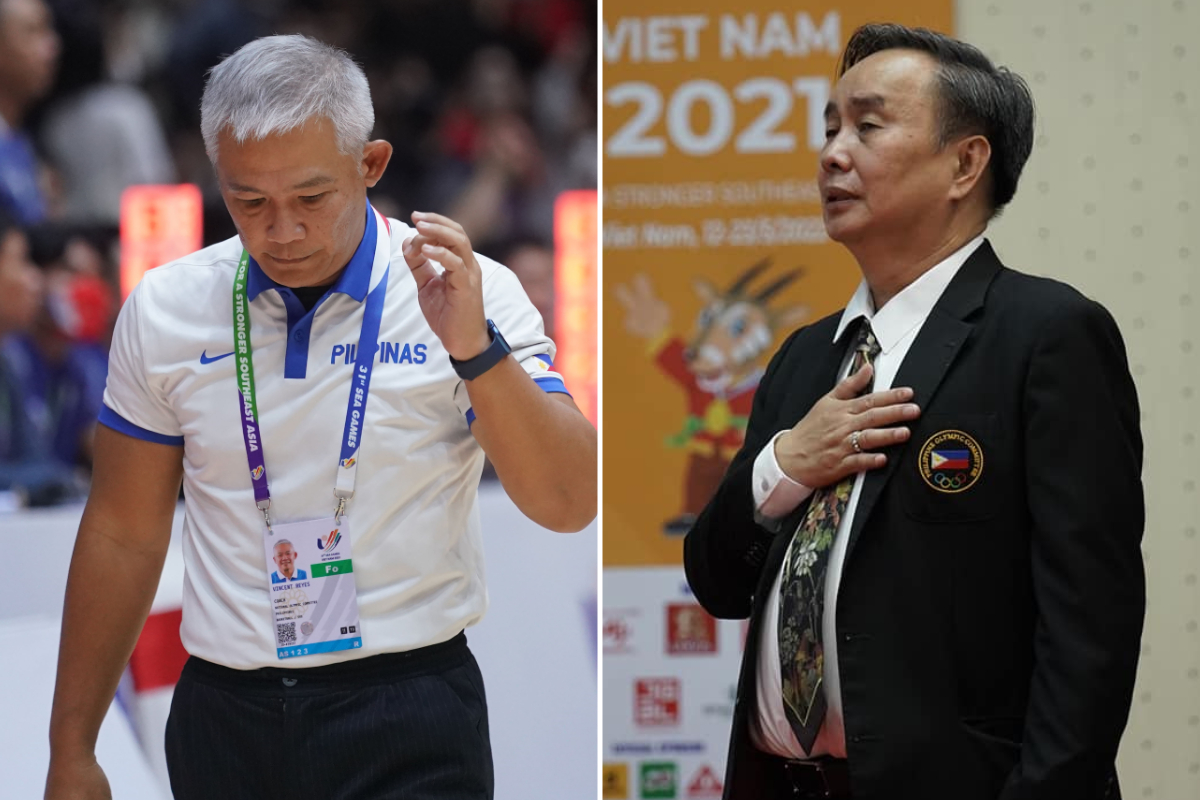 Those mints came from 23 different events.

But the Philippines missed out on one — the gold that matters the most to Filipinos.

After a 33-year reign on top of the region, Gilas Men succumbed to Indonesia, 85-81, in the virtual gold medal match on the last day of the competition last Sunday.

Many say that it should serve as a wake-up call to the country’s basketball stakeholders.

But Tolentino stressed that action should be taken.

“So, act on the wake-up call. Don’t belittle the other regions. They have naturalized players.”

It’s been almost a week since the Horror in Hanoi but the clamor of the people for change continues. Even the POC hears it loud and clear.

That is why Tolentino is hoping that concrete plans are made before it reaches Congress.