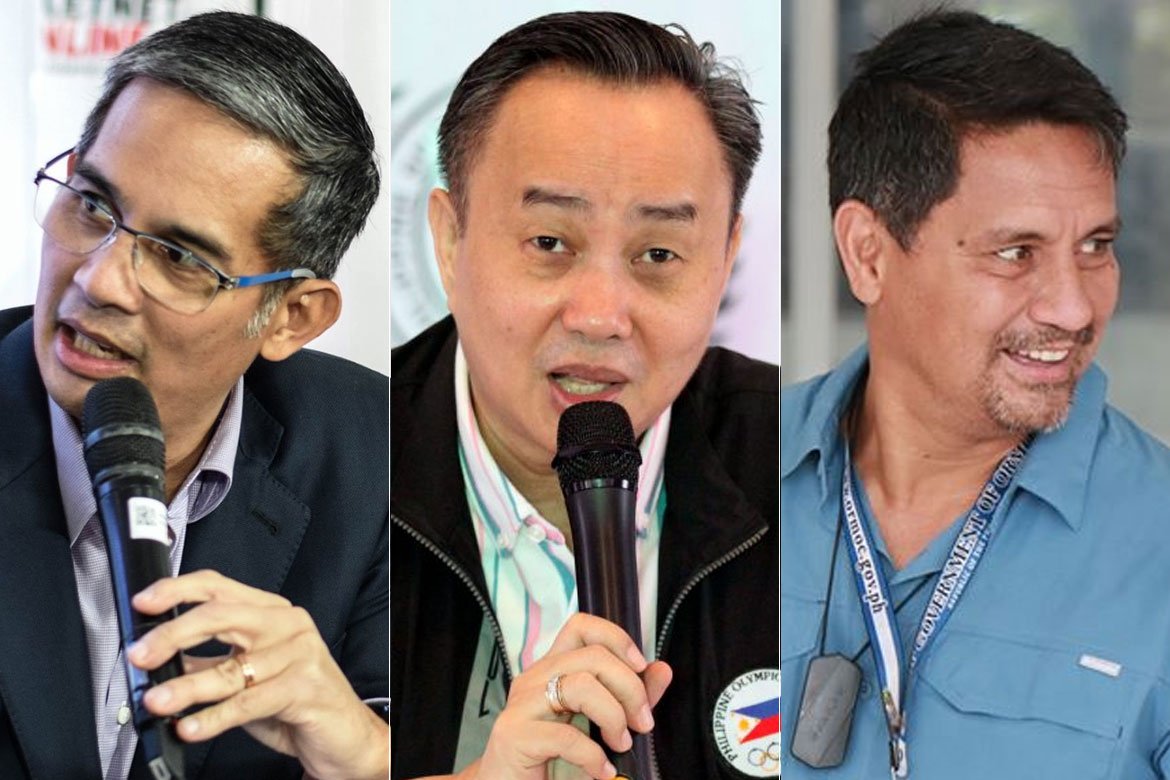 Cong. Abraham “Bambol” Tolentino has his sights set on earning a fresh, four-year term as Philippine Olympic Committee (POC) president as he will run in the elections on Nov. 27.

The 56-year-old, who’s also the head of the Integrated Cycling Federation of the Philippines (PhilCycling), made the announcement in the Philippine Sportswriters Association Forum webcast, Tuesday.

The incumbent representative of the 8th Districts of Cavite is serving the remainder of Vargas’ term that ends in November, and could earn himself a four-year term with a win in the polls.

“Definitely, I will run as president dahil hindi naman full-term ’yung tinakbuhan ko. I just ran to fill up the gap when Mr. Vargas resigned,” Tolentino said as the filming of candidacy will start on October 1.

The POC elections will push through even if the 2020 Tokyo Olympics have been postponed due to the coronavirus pandemic. Testing of all involved will be done days before the elections.

Tolentino, who once served as secretary-general of FIDE, said in the weekly session powered by SMART and presented by San Miguel Corp., Go For Gold, Amelie Hotel Manila, Braska Restaurant, MILO, and the Philippine Amusement and Gaming Corporation (PAGCOR), with Upstream Media as webcast partner that his ticket is almost complete.