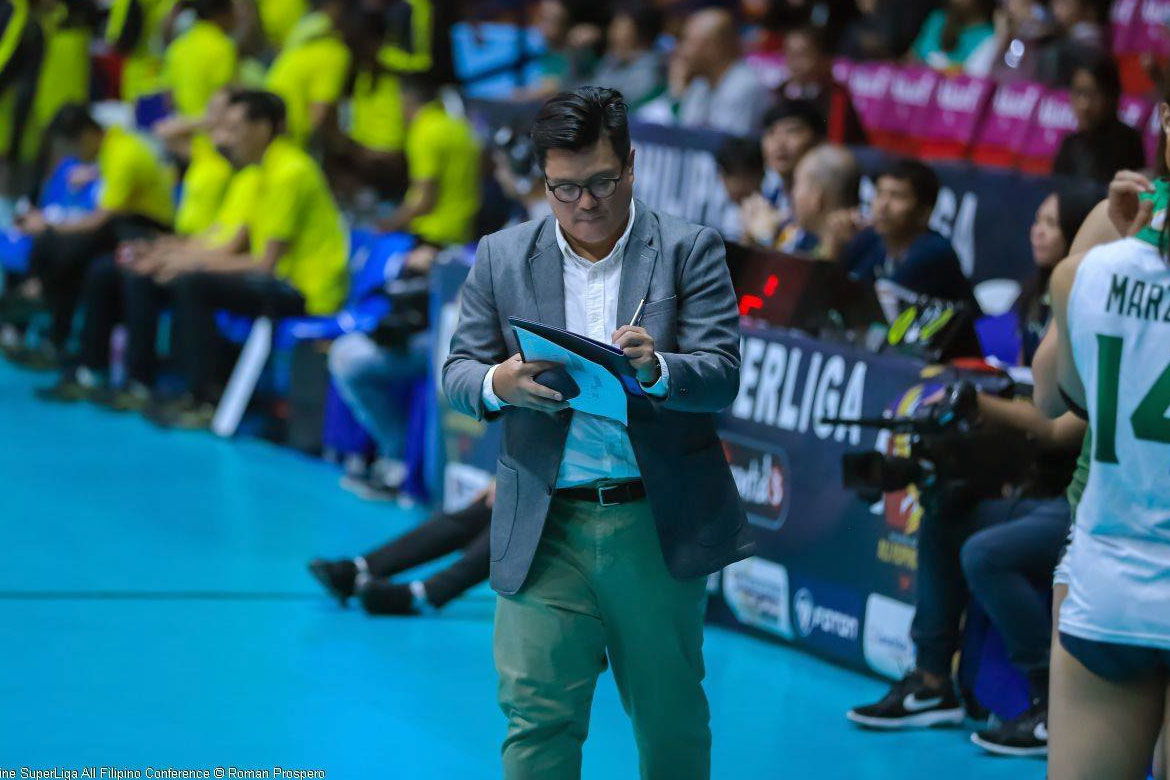 While the F2 Logistics Cargo Movers looked every inch the league-leader of the tourney after making history last Thursday, the Sta. Lucia Lady Realtors found themselves at the short end of the stick.

Following a tight opener, the Cargo Movers orchestrated a 25-3 drubbing of the Lady Realtors in the second set, which proved to be the biggest lead any team has ever established in a set in the history of the PSL.

Being at the opposite end of a historical whipping, Sta. Lucia head coach Babes Castillo asserted that the Lady Realtors simply lost mettle as the pressure and odds started to pile up against them.

The record-shattering frame eclipsed the one the Cargo Movers recorded two years ago – a 25-5 first set drubbing of the Cherrylume-University of the East in the 2017 PSL All-Filipino Conference.

But Castillo said that suffering such a beatdown has always been part of the process for any other team.

Having dropped eight of their nine matches on top of the second-set trashing, the Sta. Lucia mentor stresses the need to work on one thing as a team. As he puts it, “I think we have to work our character as a team.

“They have to choose kung paano sila magre-respond against stress, against conflict.”

Castillo also believes that his players will learn from their mistakes and use the pain as motivation to redeem themselves.