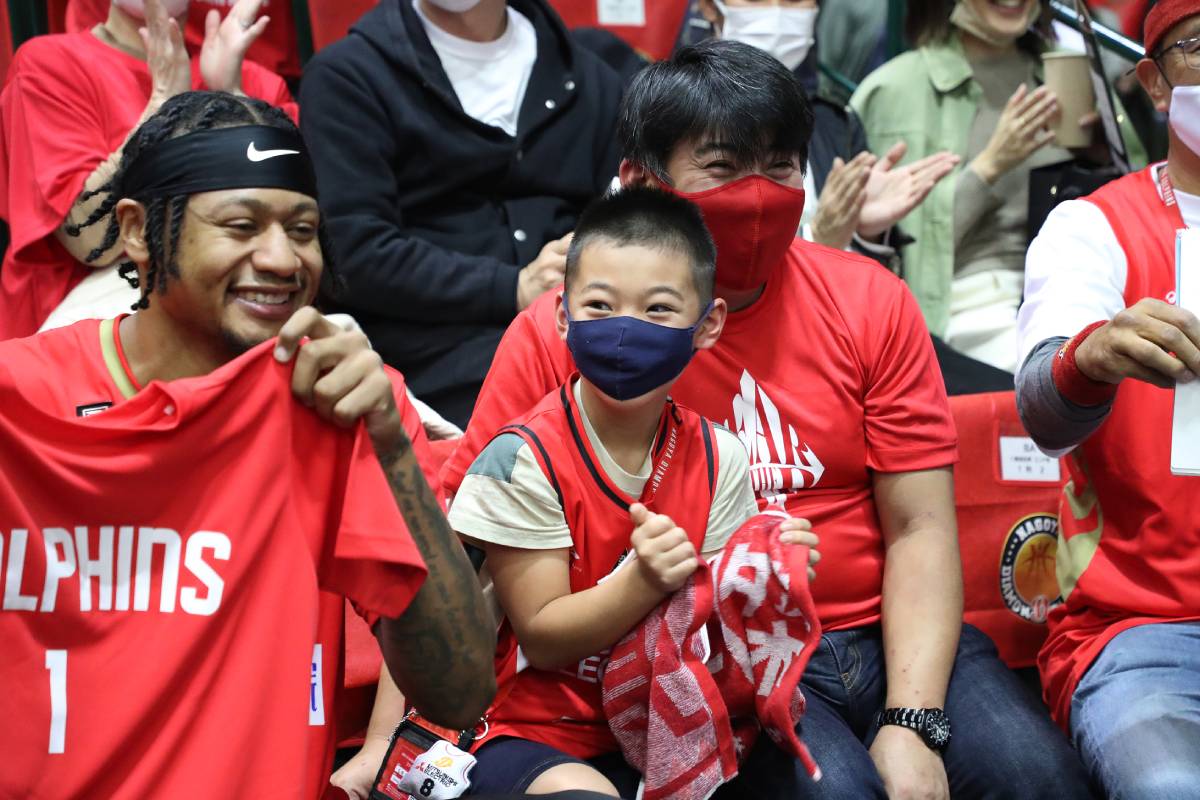 Parks only played 10 minutes in the contest, going scoreless. Still, the Diamond Dolphins went up to 7-2 to create a four-way log jam with Hiroshima, Ryukyu, and Shimane to top the West.

Coty Clarke led the way anew for the Dimond Dolphins with 19 points while Maurice Ndour produced 18 points and 12 rebounds.

Wright, meanwhile, scored 12 points for the Hannaryz, who fell to 4-5 — sixth in the west.

Jarrod Uthoff was the other double-digit scorer for Kyoto with 23 points to go with seven rebounds.

Thirdy Ravena’s San-En remained on top of the central district following a 92-71 win over Mikawa over at Toyohashi City Gymnasium.

Thirdy once again played the lead guard role, tallying seven points, seven assists, three rebounds, and a steal and steering the NeoPhoenix to a 6-3 slate.

Yante Maten led San-En with 20 points and 10 rebounds as Isaiah Hicks (12), Kosuke Kanamaru (12), and Ryusei Sasaki (11) all scored in double-figures as well.

Kyle O’ Quinn and Davante Gardner led the Seahorses with 25 and 21 points, respectively, as they fell to a 4-5 record.

On the eve of his 29th birthday, however, Kiefer could not lead the struggling Shiga to victory as they suffered a 63-87 loss to Shimane at Matsue City Gymnasium.

Kiefer’s 21 points on 8-of-12 shooting fell for naught as the Lakes were dealt their seventh loss in nine games — last in the west. 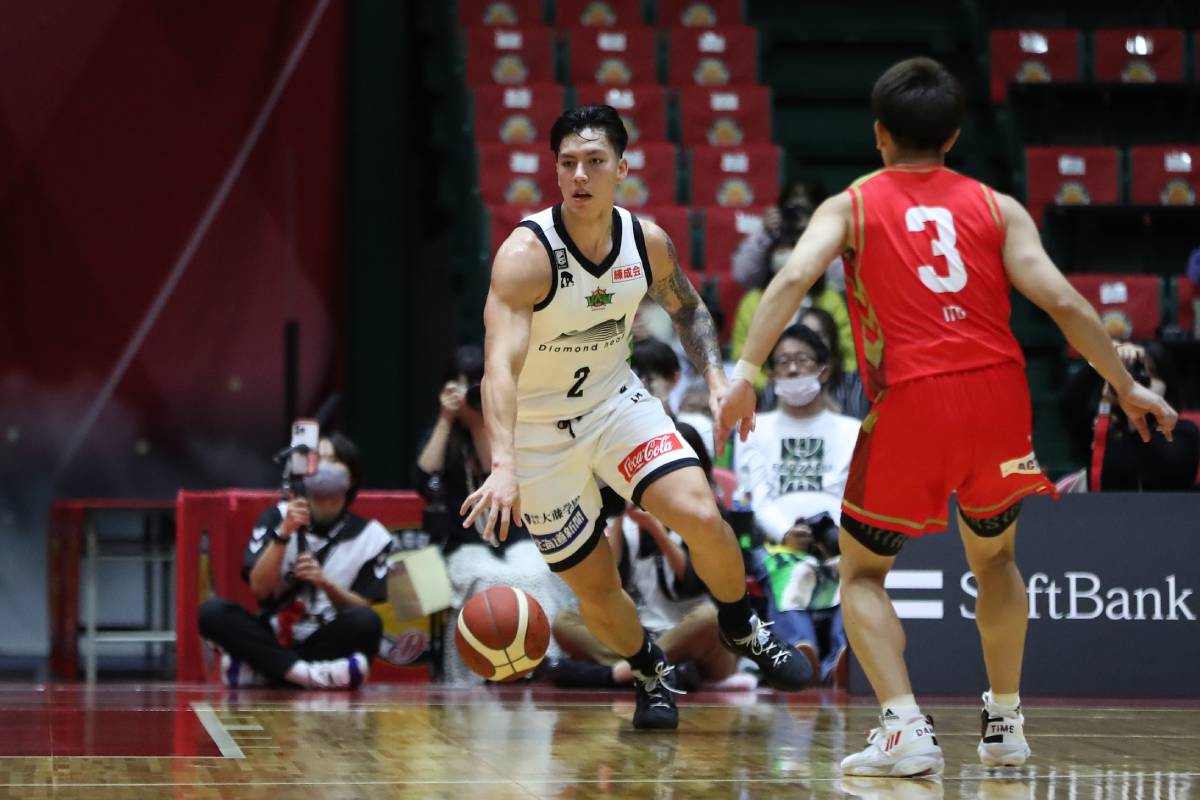 Over at Adastria Mito Arena, Dwight Ramos finally snapped Hokkaido’s losing skid, leading his side to a 93-80 win over Ibaraki.

Ramos scored 16 points to go along with eight rebounds and a block as Levanga climbed to 3-6 in the east.

Thomas Kennedy paced the Robots, who fell to 4-5, with 16 points and six rebounds.

Both Justine Baltazar and Jay Washington were benched anew during Hiroshima’s 80-73 win over Ryukyu at FPCO Arena Fukuyama. 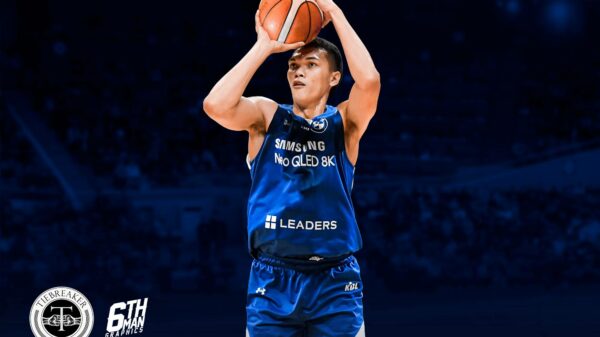