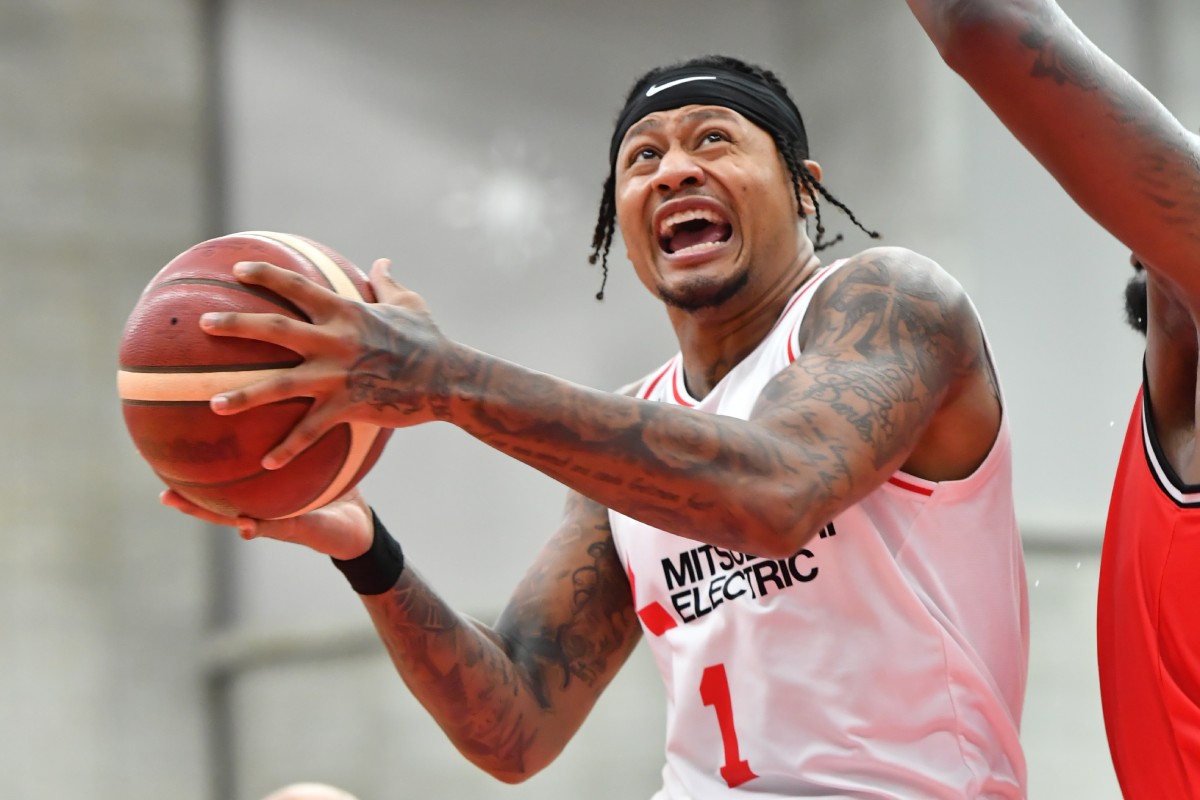 Bobby Ray Parks’ best game so far in the 2021-22 B.League season came at the expense of the debuting Dwight Ramos.

Parks finally broke out of his slump, helping Nagoya take a dominant 94-68 victory over Toyama, Saturday at Toyama City Gymnasium.

Parks, who was averaging just 1.5 points, 2.0 rebounds, and 2.0 assists in his first three games due to a muscle strain, had 15 points on 6-of-12 shooting with four rebounds, an assist, and a steal. 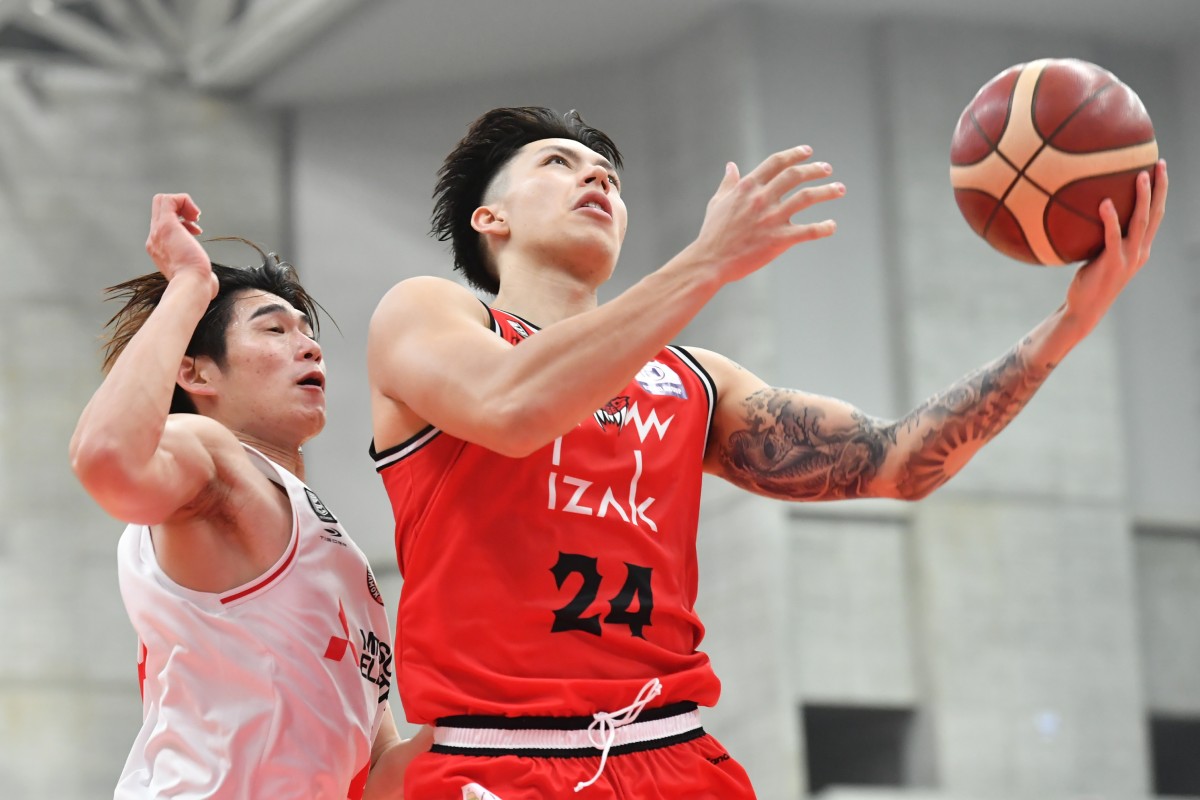 Ramos struggled in his debut for the Grouses, though. He scored six points on a horrid 3-of-14 shooting with seven rebounds and three assists against two turnovers. He also had four fouls in the contest.

Though the 6-foot-4 all-around player Ramos scored on his first touch with 6:56 left in the opening frame, it was a struggle the rest of the way as he went 2-of-9 in the very first half alone.

The Diamond Dolphins took advantage of the continuing woes of the division’s lowest-scoring team, going on a 21-4 start to the second quarter that paved the way for a 52-31 halftime lead.

Nagoya would hold a lead that went to as high as 30 points, 71-41, in the third quarter. During that quarter, Parks went on a blitz, scoring 10 points in a span of three-and-a-half minutes.

Takumi Saito also had 18 points on a crisp 8-of-9 shooting from the field with five assists.

Scott Eatherton led the way for Nagoya with 20 points and eight rebounds.

This is the Diamond Dolphins’ second straight win to rise to 2-3 while dropping the Grouses to 0-5.

Brice Johnson was the sole bright spot for the Grouses as he tallied 15 points and 14 rebounds.