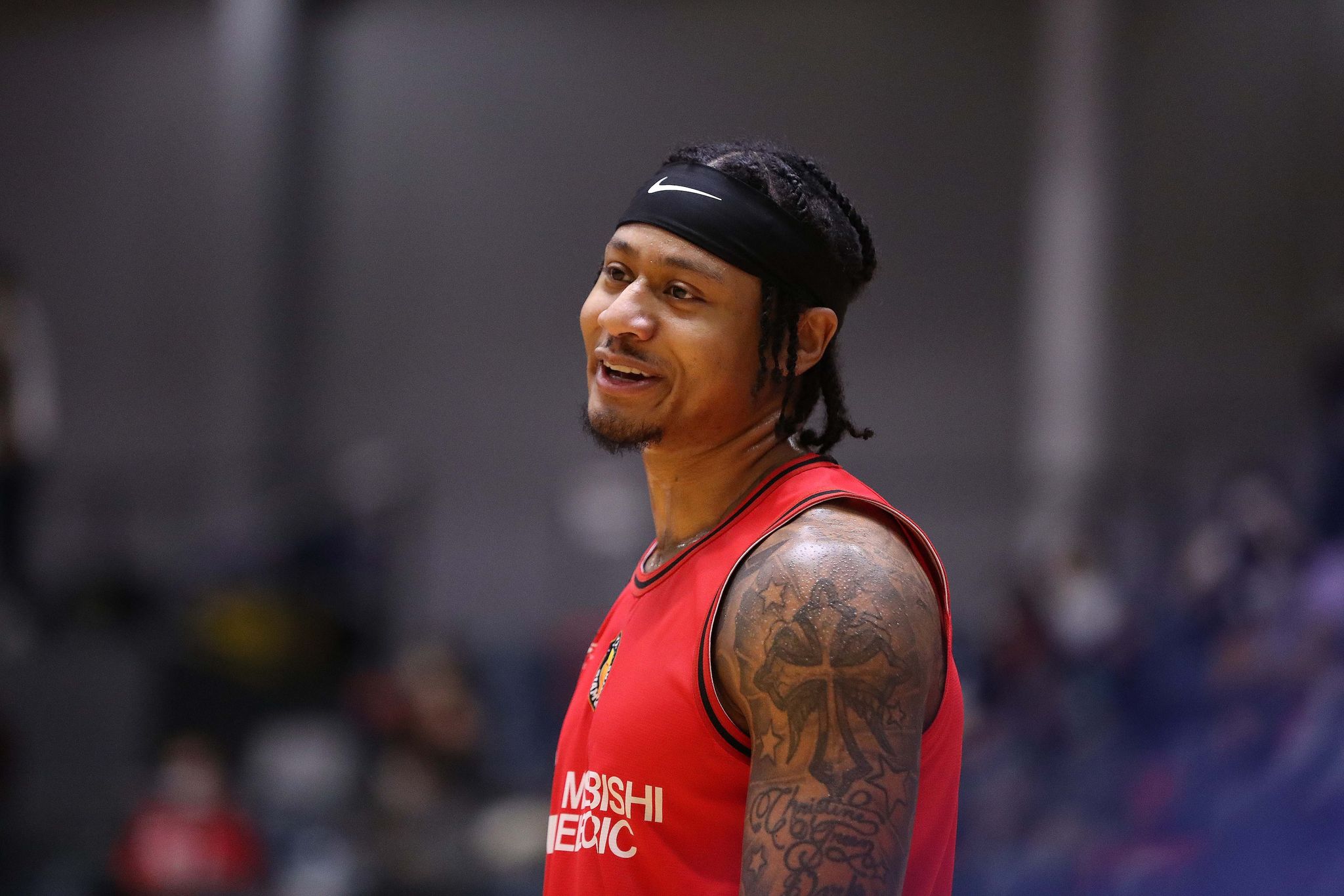 It was all but over in the second stanza as the Diamond Dolphins unleashed a 35-10 quarter that turned a 22-18 first quarter lead into a 57-28 advantage.

The lead grew to as high as 39 points multiple times in the contest.

Parks, meanwhile, only had five points in 15 minutes of gametime. Still, he was able to get his feet wet a day ago, dropping 22 points in their 87-76 loss to the same team.

Nagoya ended its elimination round campaign with a 34-15 mark for third place in the East. The Diamond Dolphins will face the Kawasaki Brave Thunders in the best-of-three quarterfinals starting on Saturday at Kawasaki City Todoroki Arena.

The Evessa, meanwhile, ended their run with a 21-36 record.

Eliot Donley was the top scorer for Osaka with 24 points.