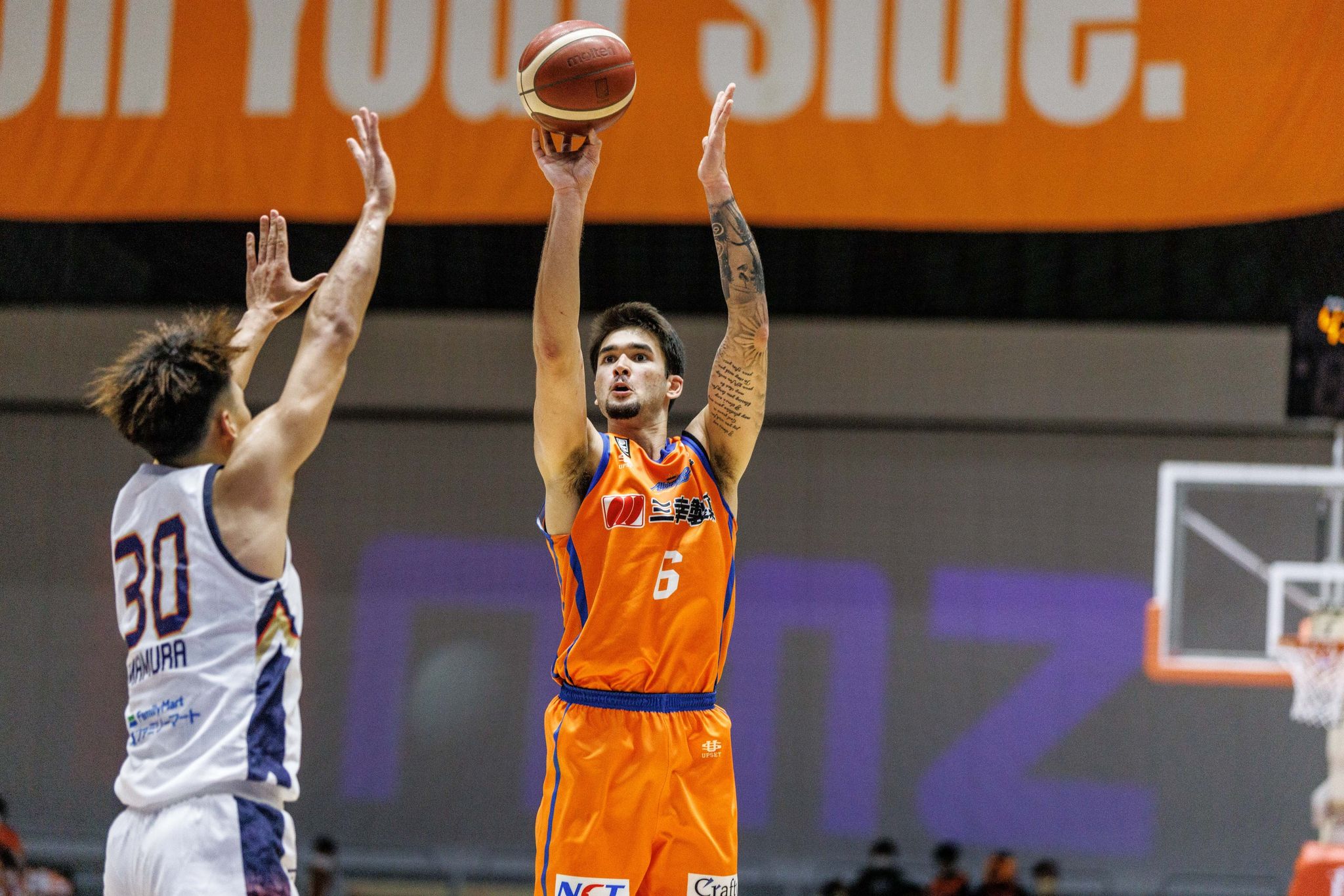 Niigata head coach Fujitaka Hiraoka tried to tinker with his lineup by bringing Kobe Paras off the bench. Still, it did not change Albirex’ fortunes.

Niigata suffered its eighth straight loss after bowing to Ryukyu anew, 63-71, in the 2021-22 B.League season, Sunday at the City Hall Plaza Aore Nagaoka.

For the first time in 11 games, Paras did not start. And it resulted in the 6-foot-6 winger producing a season-low five points on 2-of-7 shooting in just 15 minutes of game time.

Still, it was Paras who closed the game out.

Down 51-49 entering the final frame, the Golden Kings went on a 9-0 spurt as the Albirex could not find a source for their offense.

Paras drained a basket to stop Niigata’s bleeding, but Ryukyu’s momentum was already there.

A trey by Paras with 3:05 left cut the lead to 59-67. However, Albirex were held down to four points the rest of the way.

Ryukyu, who rose to 9-2 in the west, was led by Dwayne Evans. He had 23 points on 8-of-11 shooting with seven rebounds and six assists. Allen Durham added 16 points and 11 rebounds.

Rosco Allen paced Niigata with 15 points on a 6-of-14 shooting clip with 12 rebounds.

Toto Nohmi had 13 points on three treys, while Tshilidzi Nephawe saw himself held down to 11 points on 3-of-12 shooting with eight rebounds.

Tomoki Hoshino, who started in place of Paras, only had two points and two rebounds.

Paras and Niigata will head to the road on Wednesday to take on Kawasaki at 6:05 PM.