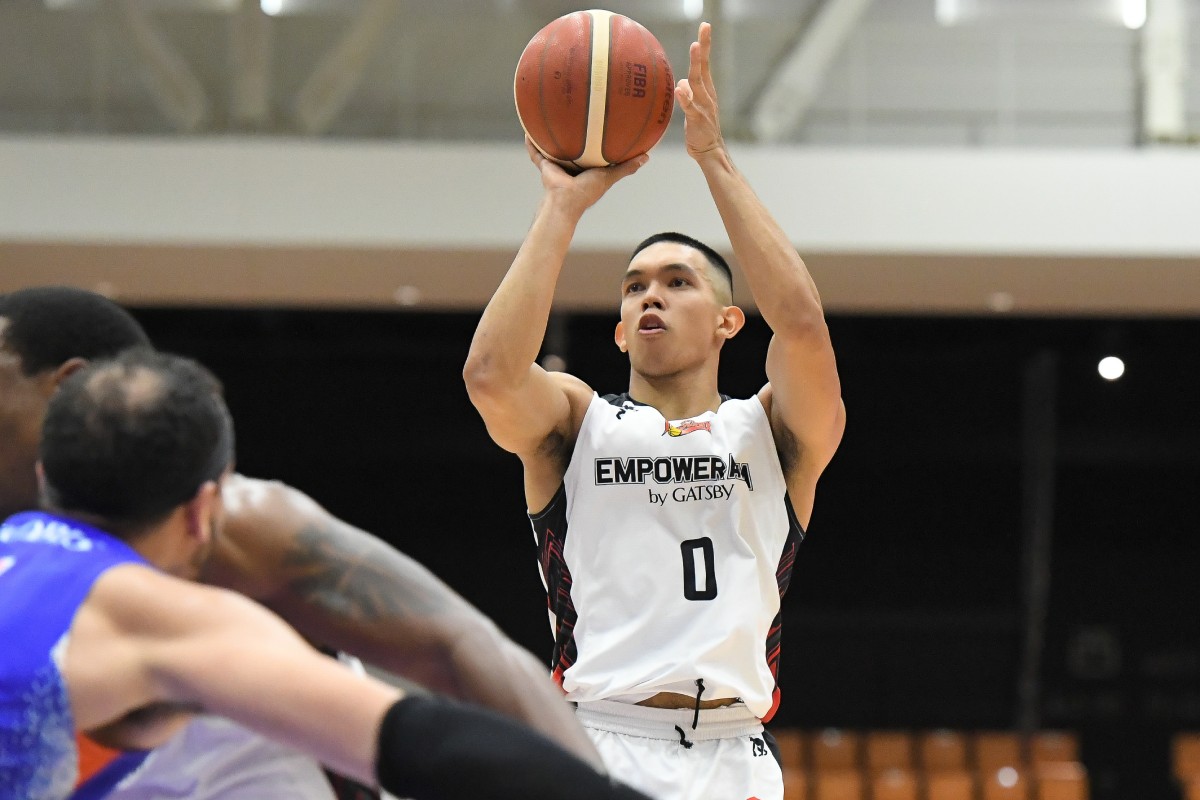 With Javi Gomez de Liano watching on the sidelines, Ibaraki played its best basketball in the 2021-22 B.League season so far, stunning Thirdy Ravena and San-En with a 95-79 win, Saturday at Kamisu Disaster Prevention Arena.

The win is the Robots’ breakthrough win in seven tries. Historic was the win as well for the Ibaraki franchise as it is their first in B1. 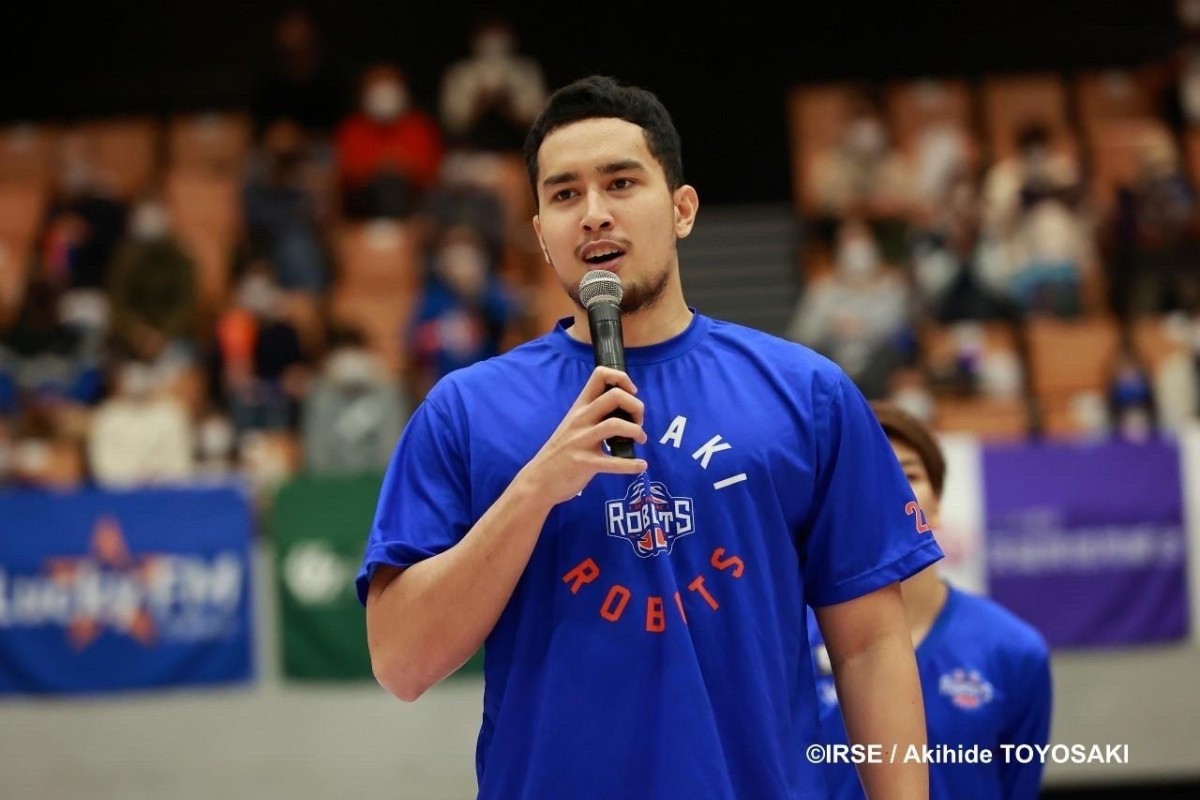 NeoPhoenix though suffered its third straight defeat to fall to 2-5.

Ravena had 14 points on 6-of-10 shooting from the field with four assists, two rebounds, and a block. 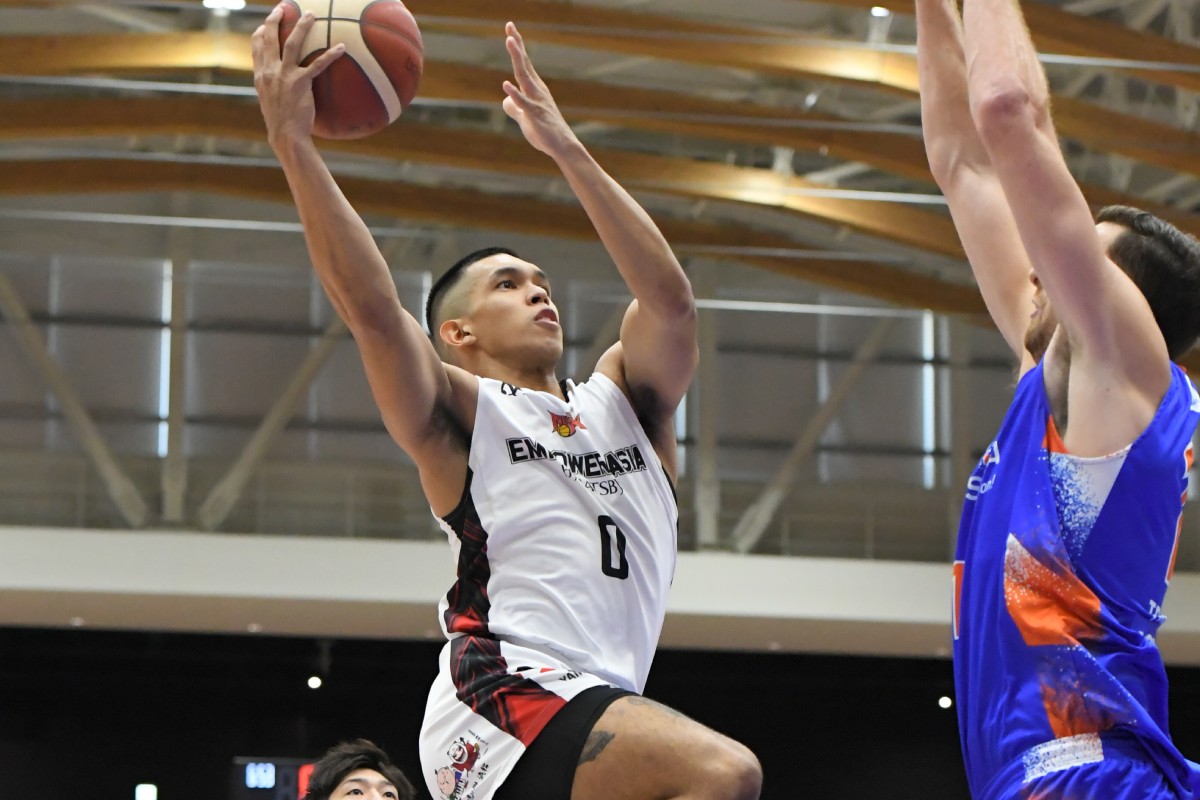 Up by just two, 57-55, in the third canto, Ibaraki went on an 11-0 rally during the tailend of the third and ended early in the final frame as they pounded San-En in the paint.

Though the NeoPhoenix had one last rally in them, Eric Jacobsen took over, slamming the door on that run with big buckets.

Jacobsen scored 13 of his game-high 28 points in the final frame while also hauling down 14 rebounds, clearly taking advantage of Robert Carter’s absence.

Chehales Tapscott also had a double-double with 10 points and 10 rebounds while Marc Trasolini added 17 points and seven rebounds.

Asahi Tajima glued things together for the Robots with nine points and seven assists.

Elias Harris was the high point man for San-En with 21 points, 12 rebounds, and five assists while Justin Knox chipped in 19 points. 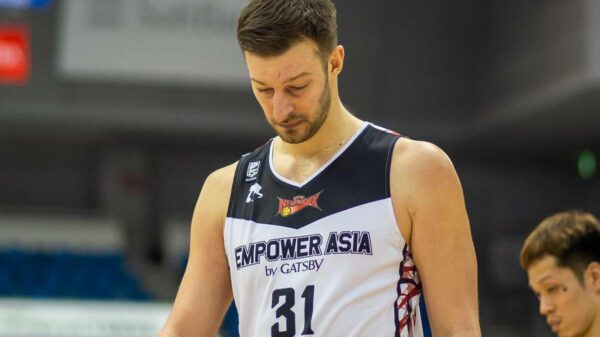