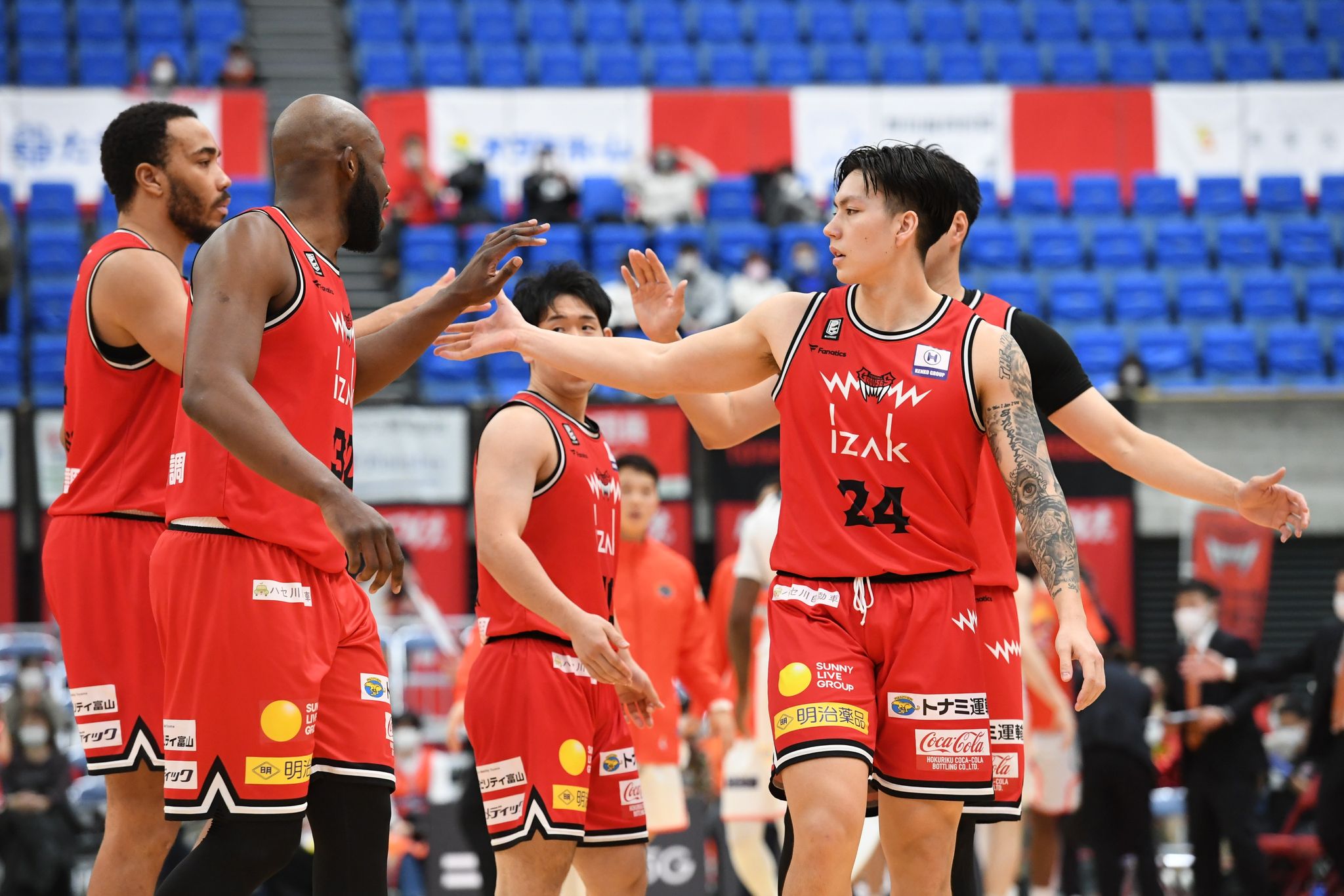 Dwight Ramos and Toyama could not solve Utsunomiya for the second straight game, absorbing a 63-89 defeat in the 2021-22 B.League season, Sunday at Toyama City Gymnasium.

Coming off a 79-99 defeat yesterday to the same team, the Grouses once again had a horrid second quarter that led to their downfall against Brex.

Figuring in a tight first quarter, Utsunomiya unleashed a 27-point barrage in the second stanza while limiting Toyama to just 13 points to wrest control of the game.

Seiji Ikaruga and Josh Scott were at the forefront of the Brex’s rampage, combining for 17 points on a perfect 6-of-6 clip during the run. The duo also helped limit the Grouses to just a 6-of-16 clip during the 10-minute clinic.

With the win, Utsunomiya went up to 34-13 — just half a game behind Kawaski for third in the east.

Scott wound up with 21 points on a perfect 9-of-9 shooting for Utsunomiya while Ikaruga added 13 points and nine assists. Kosuke Takeuchi also added 11 points from off the bench.

In his second game back after a 10-day absence, Ramos had seven points, four assists, and three rebounds.

Toyama will next host Shiga on Wednesday.