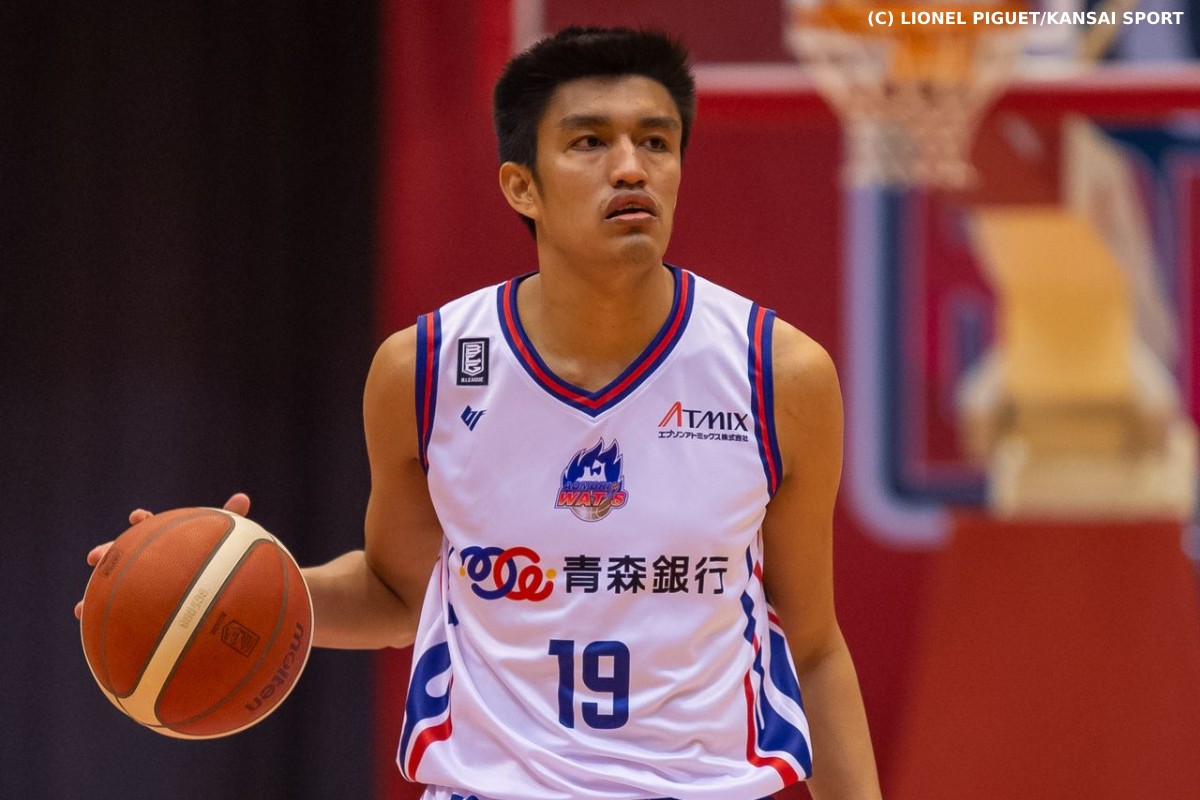 Kemark Carino and Aomori suffered another crushing loss at the hands of Saga, absorbing a 36-93 beatdown in the 2021-22 B.League Season, Sunday at Maeda Arena.

The loss was worse than the 40-64 the Wat’s suffered yesterday. And it was a killer third quarter by the Ballooners that floored them.

A triple by Reynaldo Garcia to close out the first half led to a furious 22-0 run in the third quarter that saw their 44-24 lead grow to a 42-point lead.

The only field goal put up by Aomori during the third frame was a Koki Fujioka bucket with 1:37 left in the stanza.

The Ballooners went up to 13-12 with the win while dropping the Wat’s to a league-worst 2-23, suffering their seventh straight loss.

Garcia had a monster game for Saga, dropping 29 points on 11-of-14 shooting from the field with 10 rebounds, four assists, and four steals. Myles Hesson also got himself a double-double with 17 points and 13 rebounds while Jack Komamizu added 14 points.

No Wat’s player scored in double-digits nor was able to grab more than five rebounds.

Carino only played five minutes in the contest, attempting just one shot while grabbing one rebound and registering one steal.

Aomori will next face Yamagata on Wednesday.