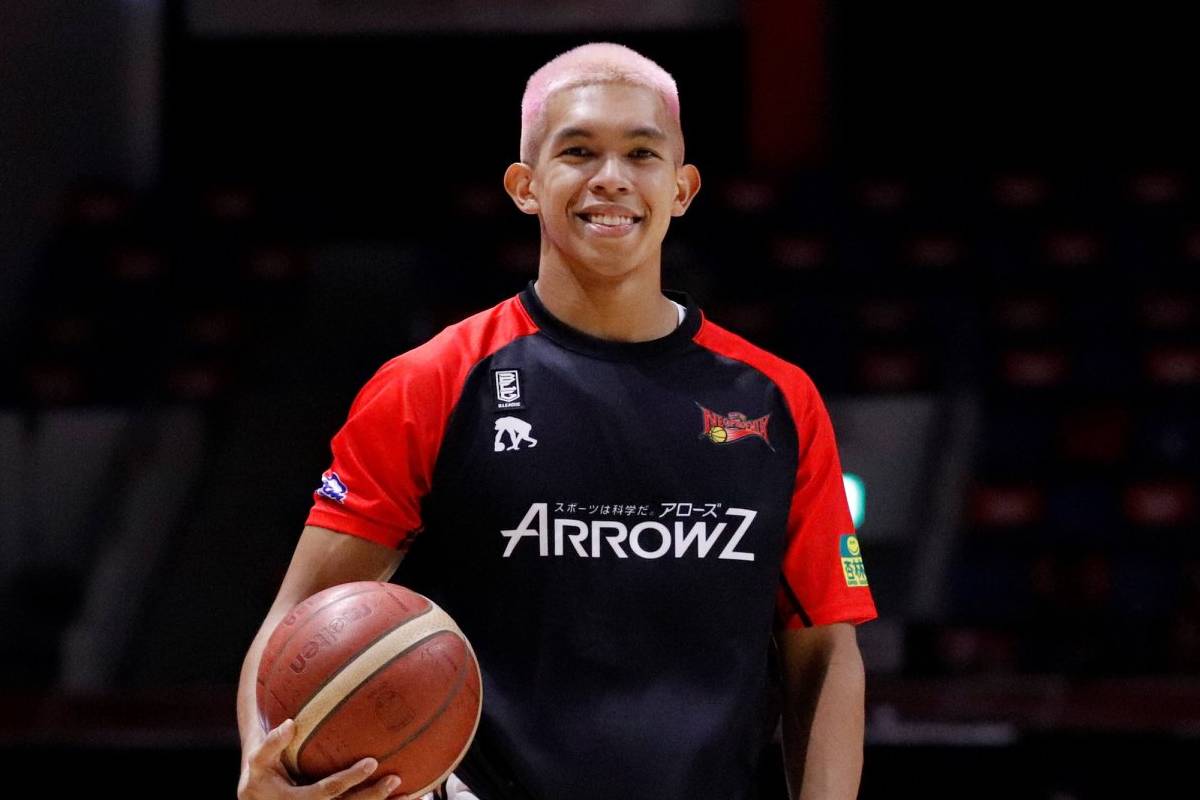 With Japan having a sudden surge in coronavirus cases, the B.League has decided to scrap its 2021 All-Star Game, which was supposed to take place from January 15-16 in Mito.

“We have decided to cancel B.League All-Star Game 2021 in Mito,” B.League chairman Shinji Shimada said in a statement.

“We had discussions with Ibaraki Prefecture and Mito City about it but the stance of the league is to decide the holding policy according to the requests and requests of the government and local governments. Today, Mito City officially issued a request for cancellation.”

San-En’s Asian import Thirdy Ravena was supposed to take part in the festivities, playing for B.League White while also competing in the Slam Dunk contest. Ravena had to forfeit his slot after fracturing his right index finger.

Last January 9 saw Japan’s largest increase in new COVID-19 cases with 7,790. The Ibaraki Prefecture had 109 cases on the same day.

Ravena himself had contracted the coronavirus last November in Japan. 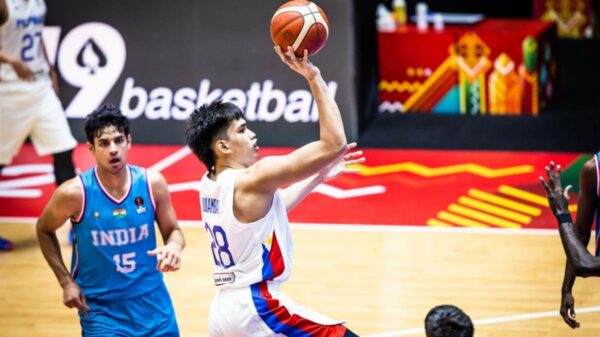 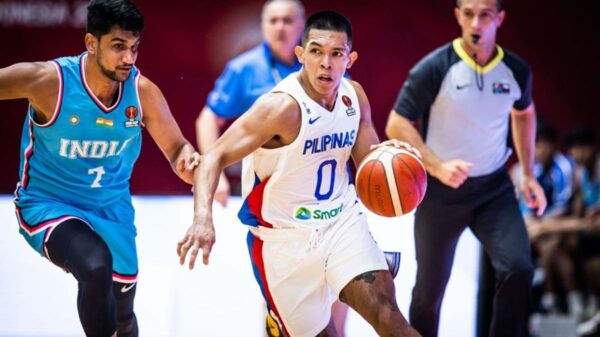 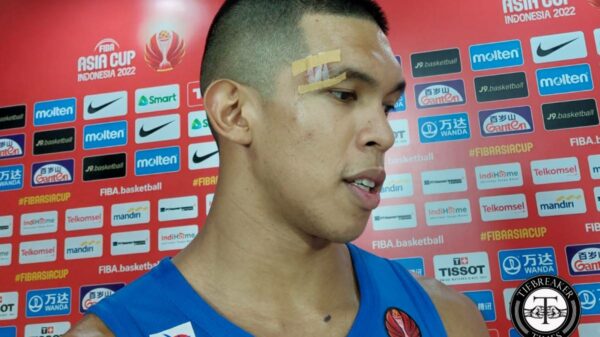 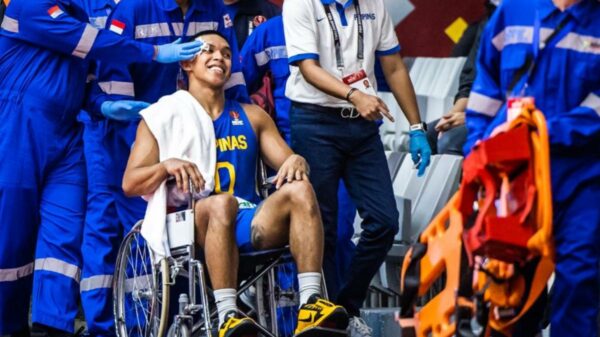 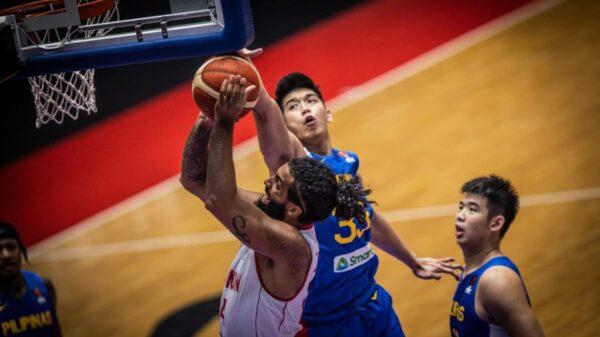