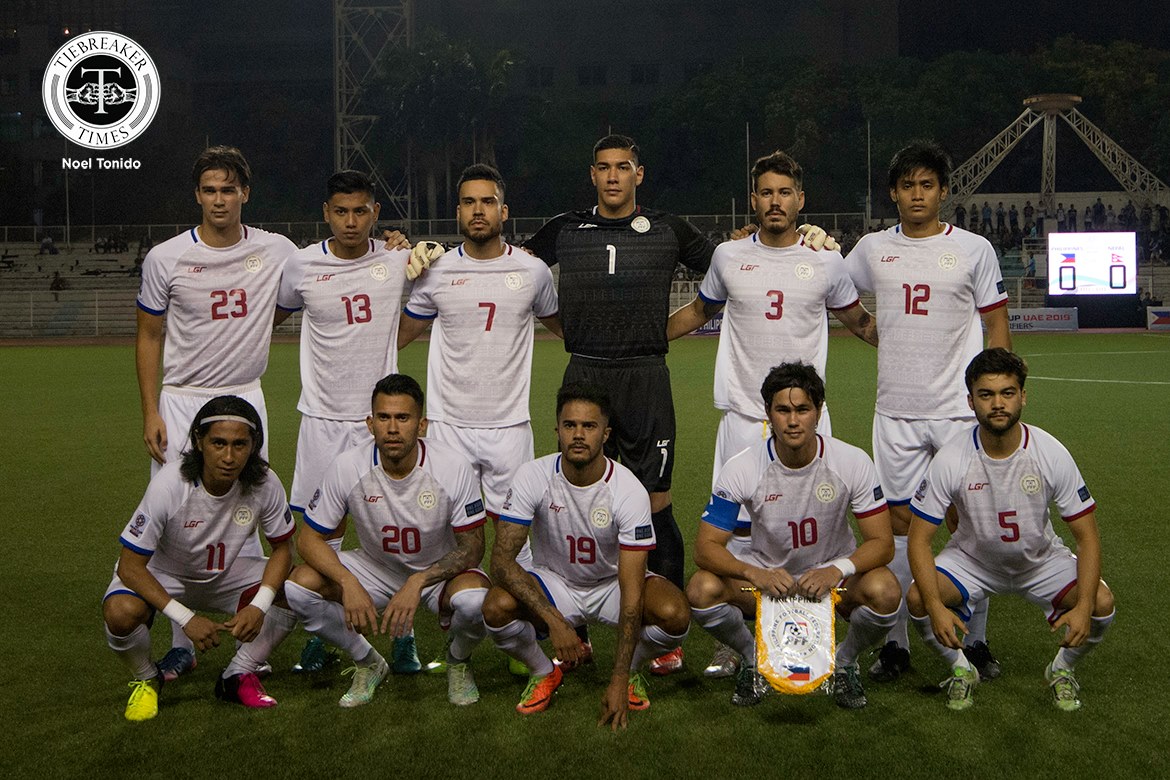 The Philippine Football Federation has named the members of the Philippine Men’s National Team that will play against Tajikistan in the AFC Asian Cup: UAE 2019 Qualifiers, Tuesday afternoon.

The following 23 players have been called up:

The most notable additional to the lineup is the first call up to the senior squad of former University of the Philippines Fighting Maroons goalkeeper and UAAP Season 76 Best Goalkeeper awardee Ace Villanueva. He will join fellow young bloods Patrick Deyto and Nick O’Donnell in the pool of goal custodians.

The Azkals’ second match for the Asian Cup qualifiers is scheduled on Tuesday, June 13 in Dushanbe, Tajikistan.

The same players will also feature in the international friendly match against China PR on Wednesday, June 7 at the Guangzhou Tianhe Sports Centre Stadium in Guangzhou, China.