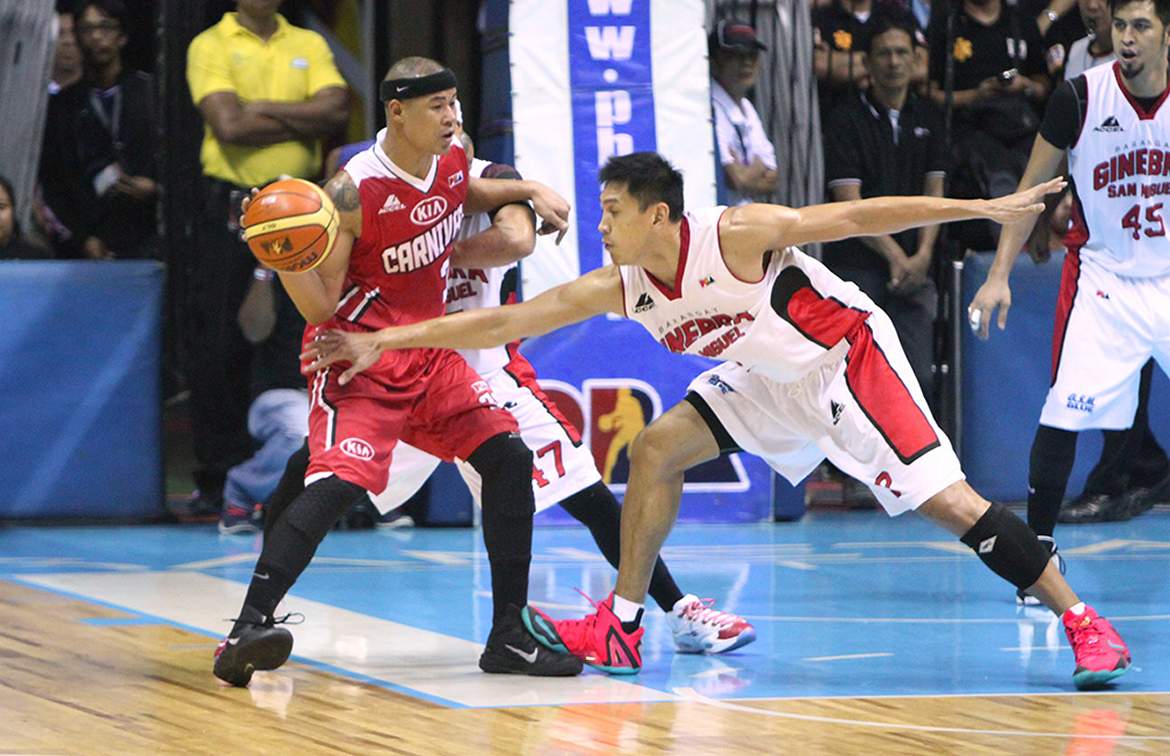 After a two-year hiatus from playing full-time, Leo Avenido is set to return to mainstream basketball, as he is penciled in to be both player and head coach of PBA D-League neophytes Gamboa Coffee Lovers.

Avenido, 36, last played in the PBA during the 2015 Governors Cup for the KIA Carnival. The 6-foot-2 forward then went on a personal journey to find himself, according to a report from SPIN.ph.

The 15-year veteran also made the rounds in the ASEAN Basketball League, winning the league’s top honor during the 2011-12 season with the San Miguel Beermen.

André Paras set to return to competitive basketball with AMA