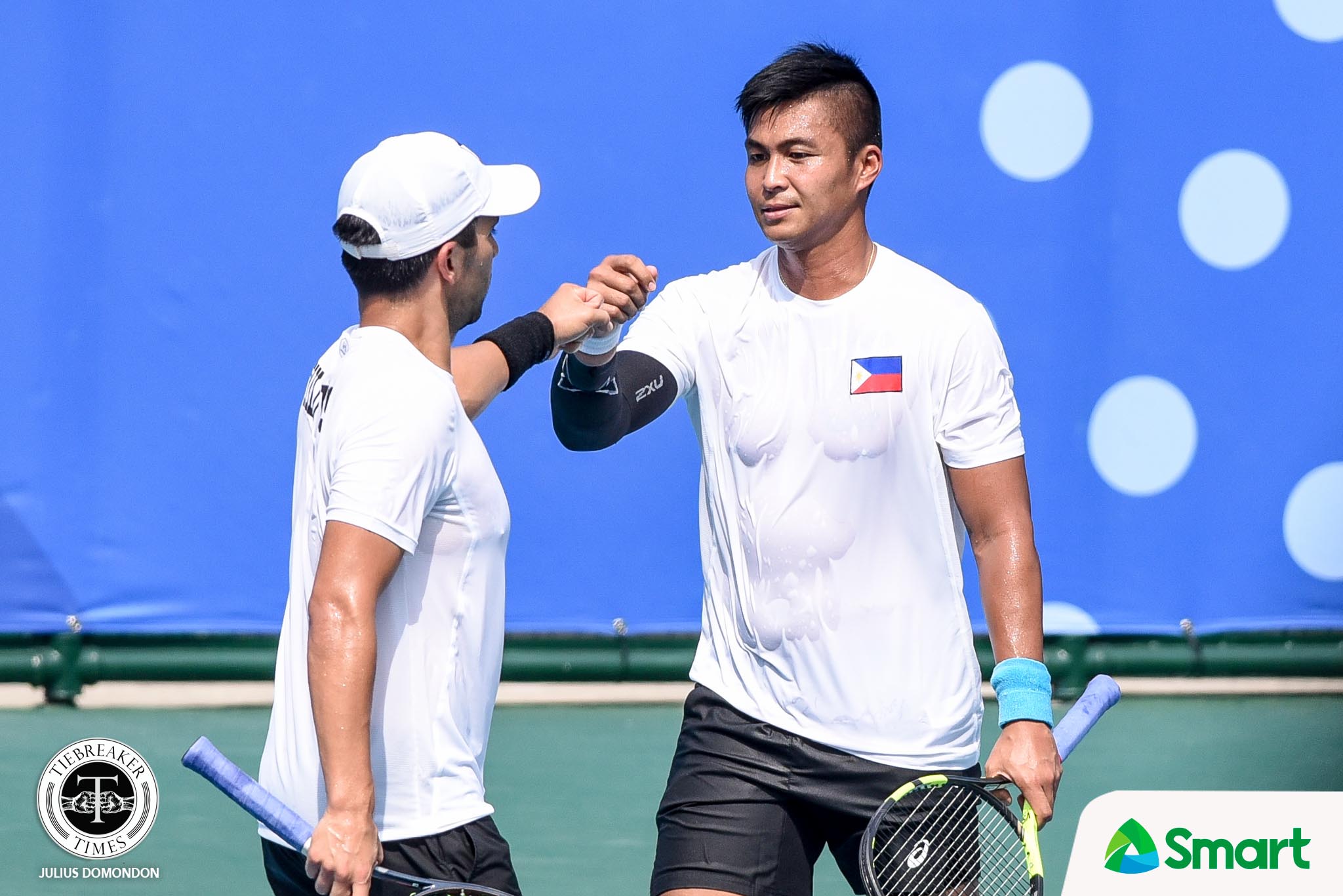 The unseeded Ichikawa and Mochizuki were coming off an impressive upset win over top seeds Arjun Kadhe and Ramkumar Ramanathan in the quarterfinals and were looking for a follow-up in front of the home crowd.

The semifinal encounter was close all throughout as both tandems broke each other three times. But the 37-year-old Gonzales and the 29-year-old Cornea, seeded third in the competition, were steadier in the tiebreaks against their younger opponents and pocketed the crucial points which proved to be the difference in the two-set match held at the Mamushidani Tennis Courts at Keio University.

Gonzales and Cornea have been clutch thus far in the tournament. In the opening round, they came back from a set down and 3-5 down in the second set to repulse the Japanese duo of Sho Shimabukuro and Yosuke Watanuki, 3-6, 7-5, 10-6. In yesterday’s quarterfinals, Gonzales and Cornea once again had to go through another three-setter to prevail over Romanians Nicholas Ionel and Filip Jianu, 6-2, 5-7, 10-6.

In tomorrow’s finals, Gonzales and Cornea will be up against another Japanese pair as they face 23-year-old Masamichi Imamura and 21-year-old Tomoya Fujiwara. 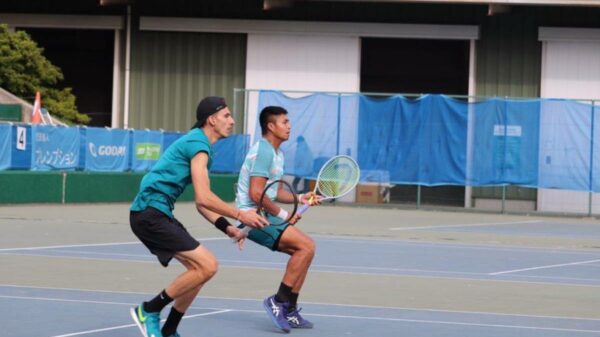 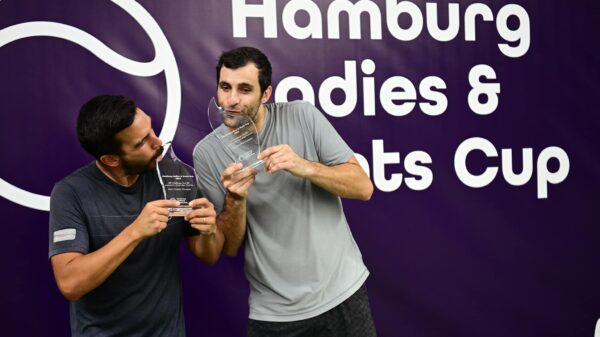 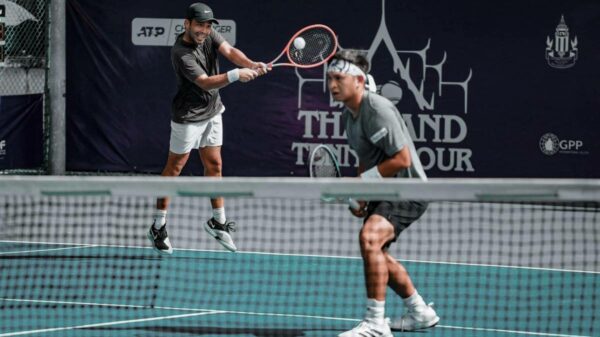 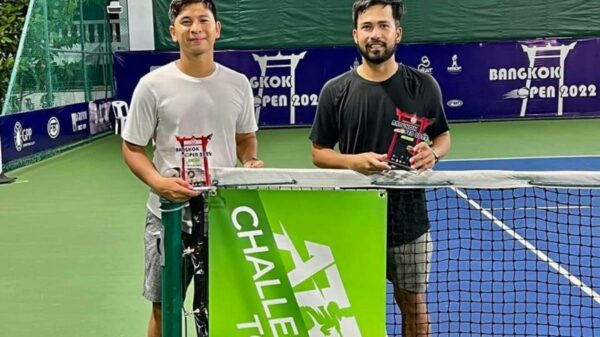