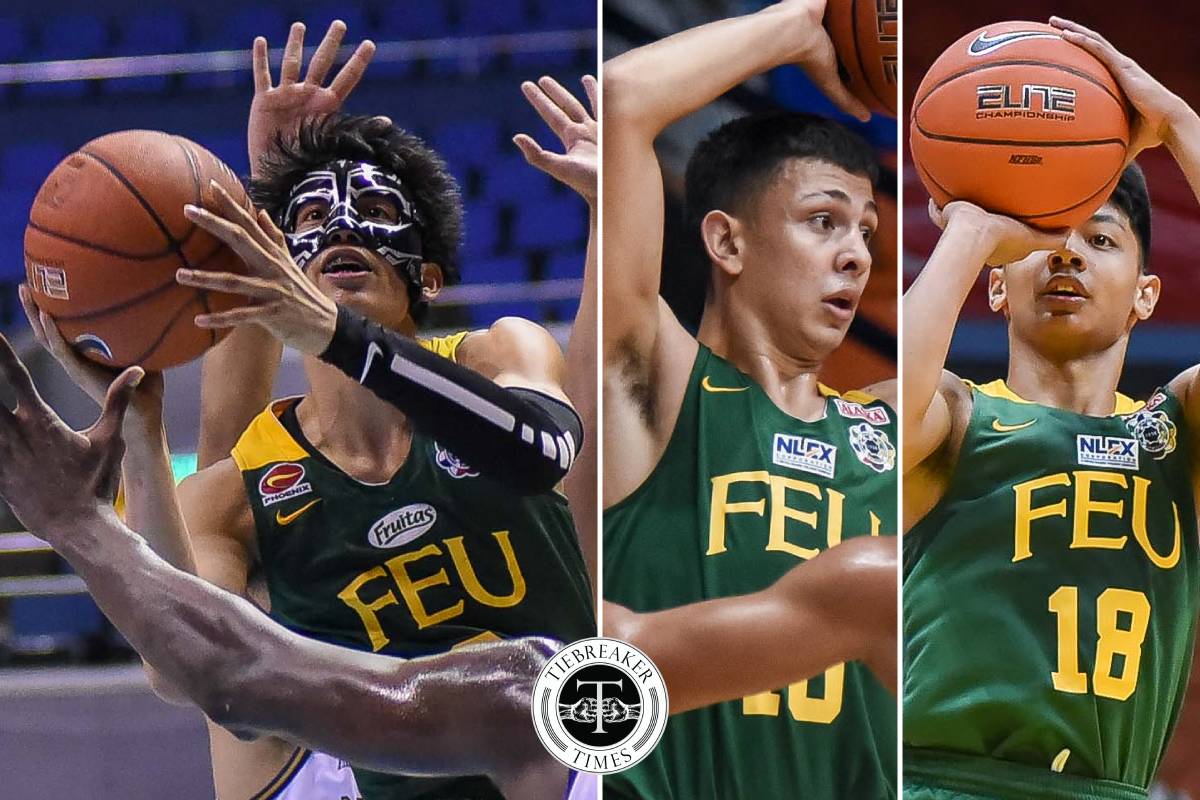 Another senior bids his farewell to Far Eastern University.

A month after Fil-Aussie Ken Tuffin decided to go pro, Alec Stockton has also decided to leave the Tamaraws. Instead, he will enter the 2021 PBA Rookie Draft.

“There’s a new path for me to take and I carry with me all the learnings from everyone in FEU,” the farewell post of the 22-year-old Filipino-American read.

“Looking forward to the next chapter in my journey.”

Stockton played in 37 games for the Tamaraws, averaging 3.72 points, 1.64 rebounds, and 1.51 assists per game. He still had two years left with FEU.

Besides being one of FEU’s lockdown defender, he was also known as a fiery and emotional competitor. 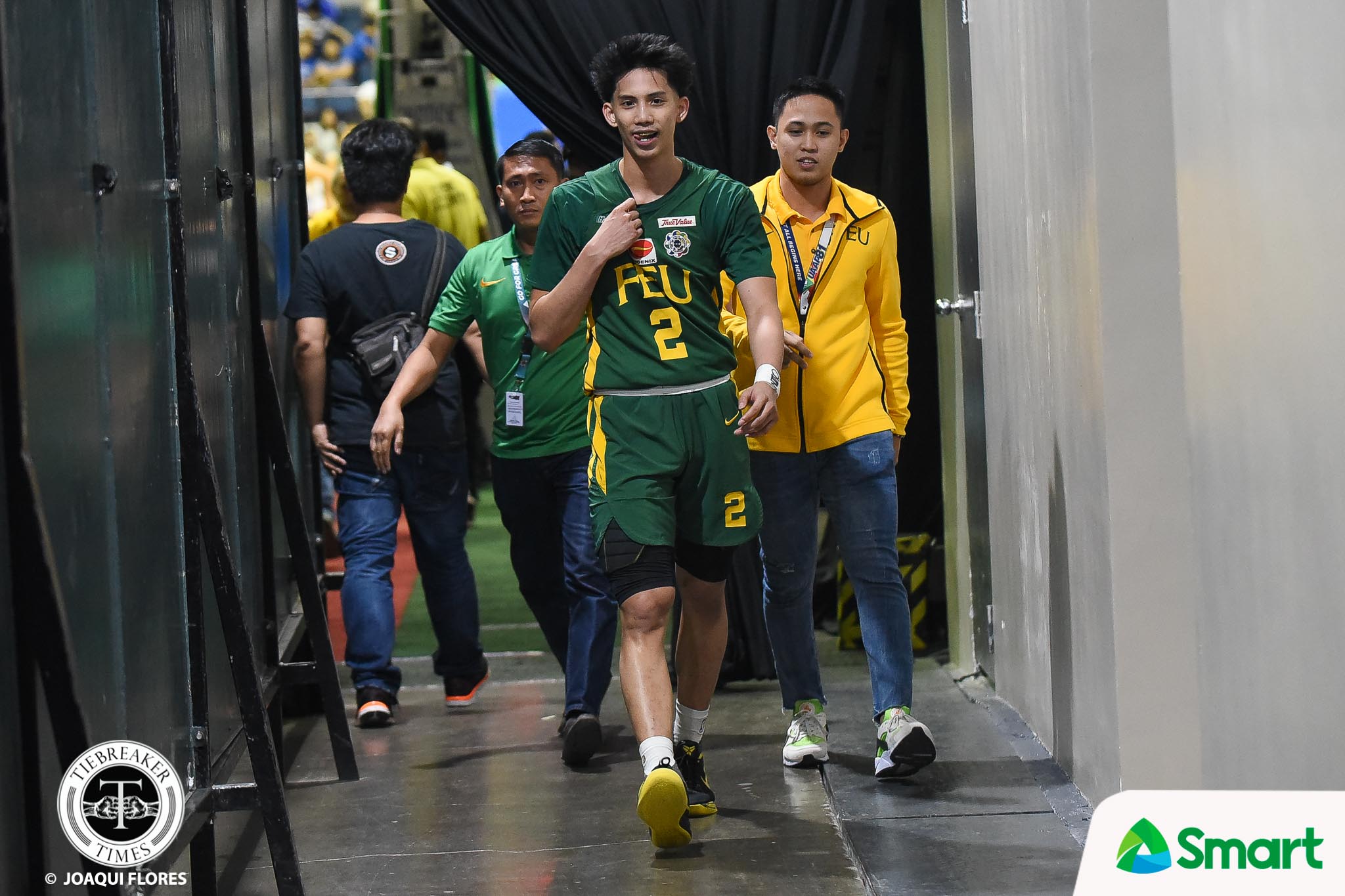 The first was against Ateneo back on November 25, 2018, when he was caught trying to punch Thirdy Ravena. 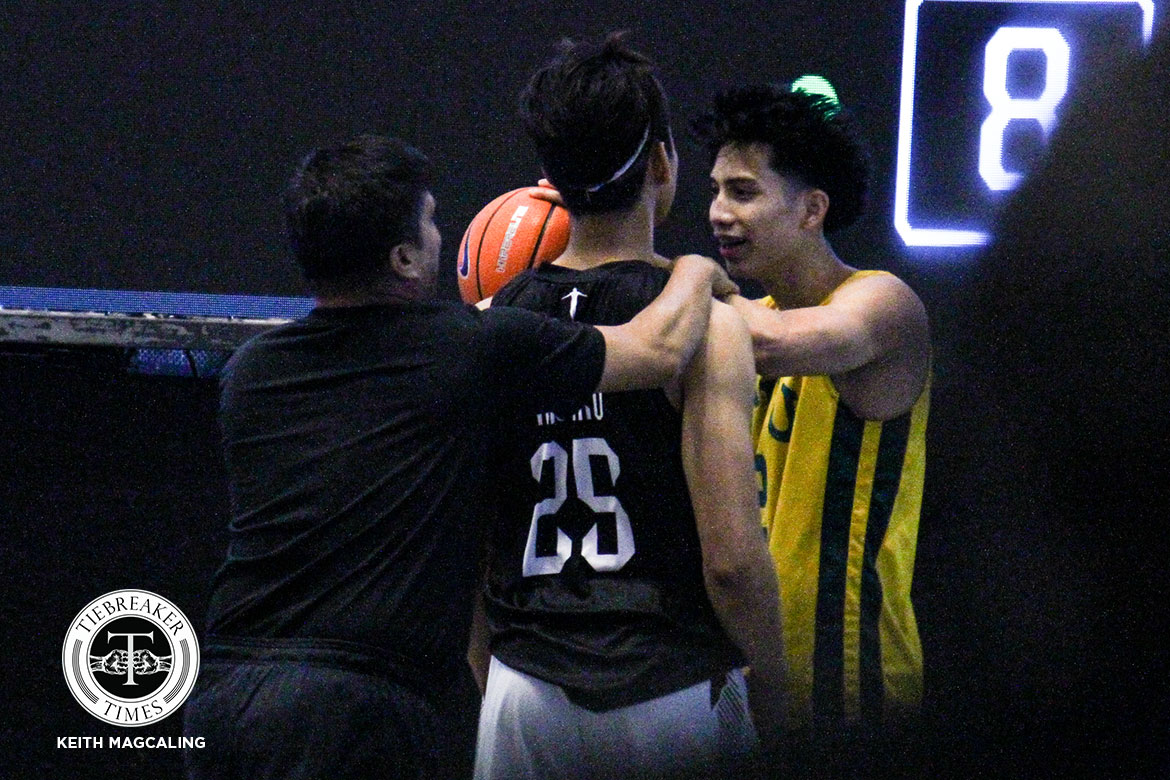 Then during the UAAP Season 81 3X3 Basketball Tournament, he and University of the Philippines’ Ricci Rivero almost figured in a brawl.

FEU was able to secure the commitments of two Baby Tamaraws in Patrick Sleat and Jorick Bautista.

“Actually, since last year, that has been our plan – to get them to FEU,” FEU athletic director Mark Molina told Tiebreaker Times.

“So when we met their parents last week, we told them our plans for them and they trusted us with them naman.” 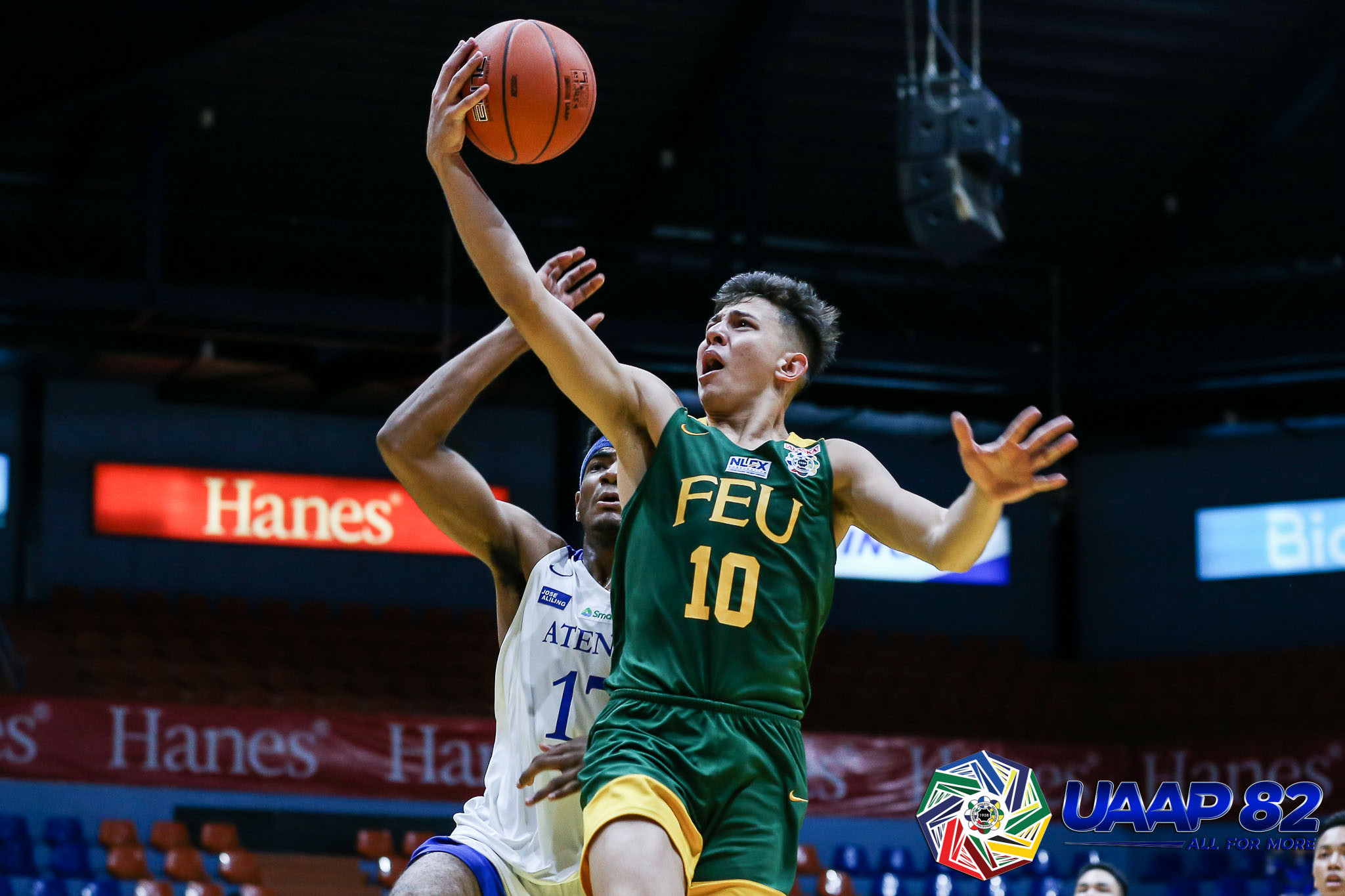 During the UAAP Season 82 Boys’ Basketball Tournament, he posted all-around numbers of 9.59 points, 7.71 rebounds, and 2.18 rebounds per contest. 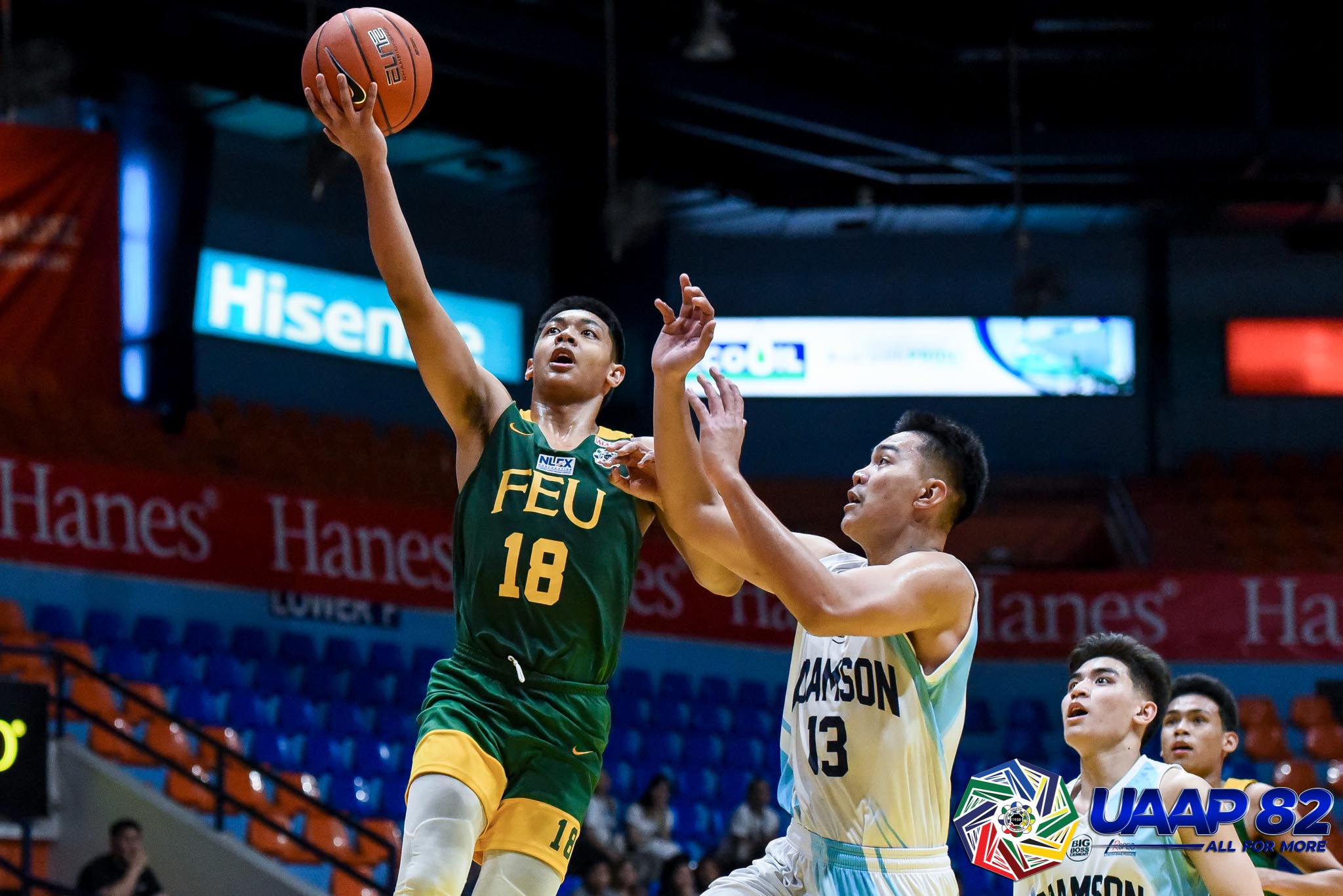 Penny Estacio, on the other hand, has yet to make his decision on where he will head to college, added Molina.