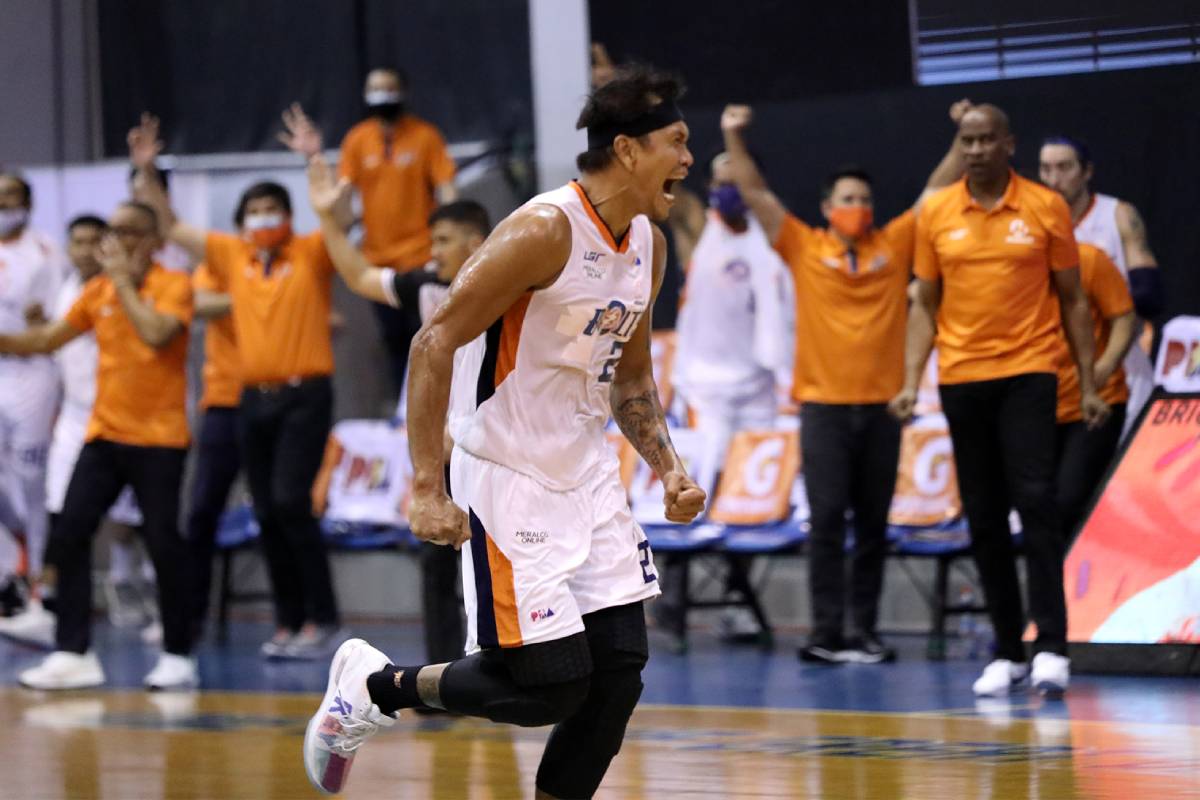 Reynel Hugnatan was pleasantly surprised upon learning that he is in the running for Most Improved Player honors for the 2020 PBA season.

The Meralco veteran is nominated for the plum along with the Phoenix Super LPG tandem of Justin Chua and Jason Perkins, Ginebra’s sweet-shooting big Prince Caperal; NLEX bruiser Raul Soyud; and Javee Mocon of Rain or Shine.

There is no denying that Hugnatan defied Father Time with how he delivered for Meralco in the 2020 Philippine Cup.

The 17-year pro was a major reason behind the Bolts’ historic run last season, where they ended the five-year reign of San Miguel in the quarterfinals on their way to their first-ever Philippine Cup semis appearance.

It was indeed a season to remember for Hugnatan and he has a solid case to win the MIP plum last won by Beermen center Mo Tautuaa.

However, winning such an award, if ever, is a mere bonus for the Negrense. For him, all that matters is team achievement, particularly winning a championship with the franchise he’s been playing for since 2011.