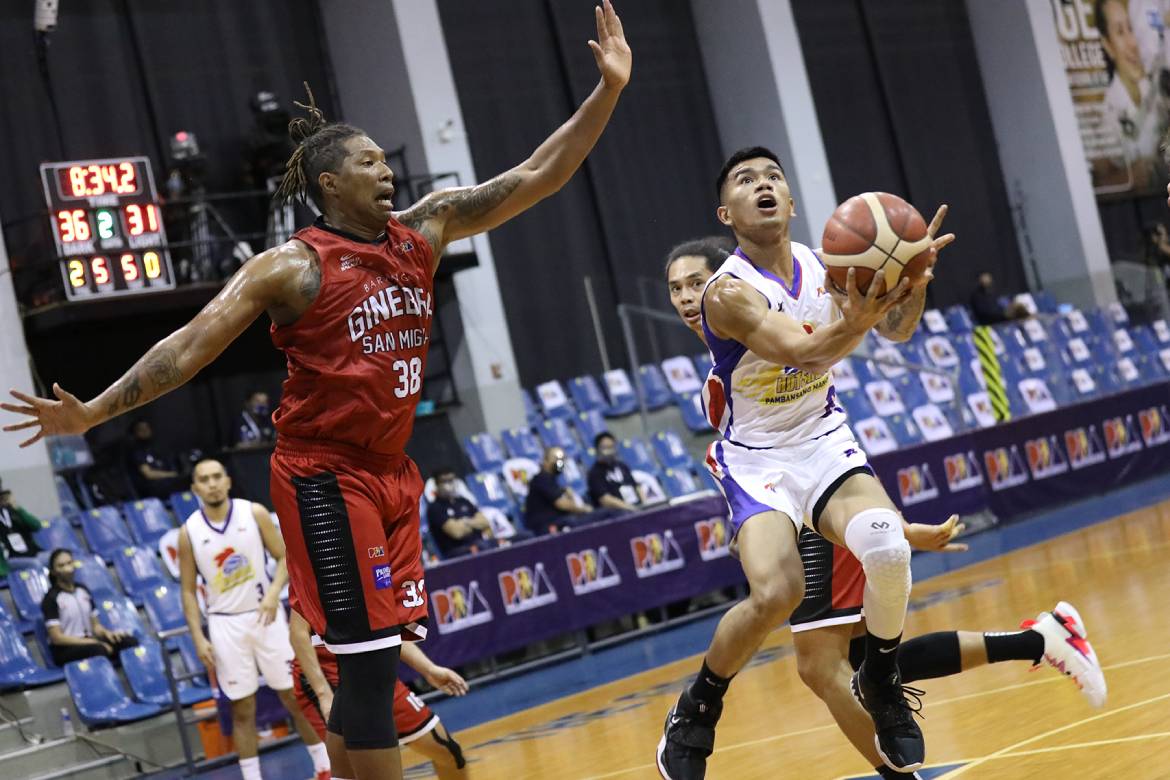 Uncertainties clouded the PBA bubble on Sunday when the league announced that a player had tested positive for COVID-19, resulting in the postponement of the Blackwater-Rain or Shine match.

The league made the tough decision to cancel the 4:00 p.m. game — a battle of teams looking to get back to their winning ways — as the player who returned with a positive result in his RT-PCR test was part of the Elite.

Given what happened to the first game, the entire Magnolia Hotshots were also left wondering if their much-anticipated Manila Clasico clash with long-time rivals Barangay Ginebra at 6:45 would push through.

Victolero shared that he heard from Commissioner Willie Marcial that the game would proceed as scheduled. But to further ease the minds of his players, he asked Marcial if he could speak with them to explain things.

And when they got the assurance from the third-year league chief himself that everything’s fine, the Hotshots settled down, allowing them to put their focus on the match versus the Gin Kings.

With nothing to worry about, Magnolia took care of business, overcoming a 10-point third quarter deficit. They then finished the game strongly for the 102-92 win, snapping their three-game skid in the 2020 PBA Philippine Cup.

#ReadMore  SMART to air PBA games across all platforms

The triumph also put an end to the Barangay’s four-game winning streak. 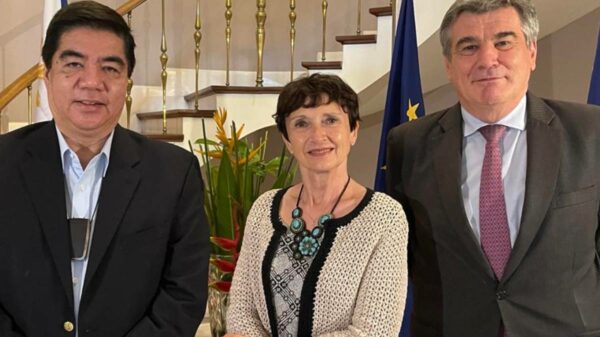 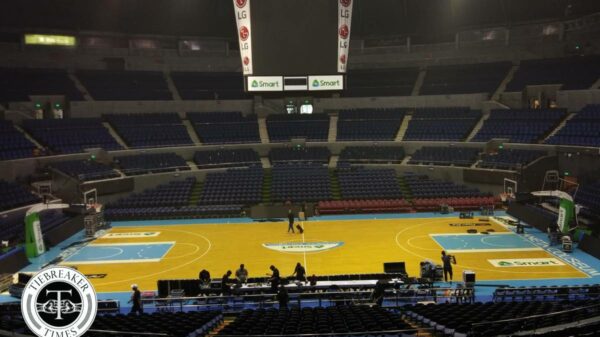