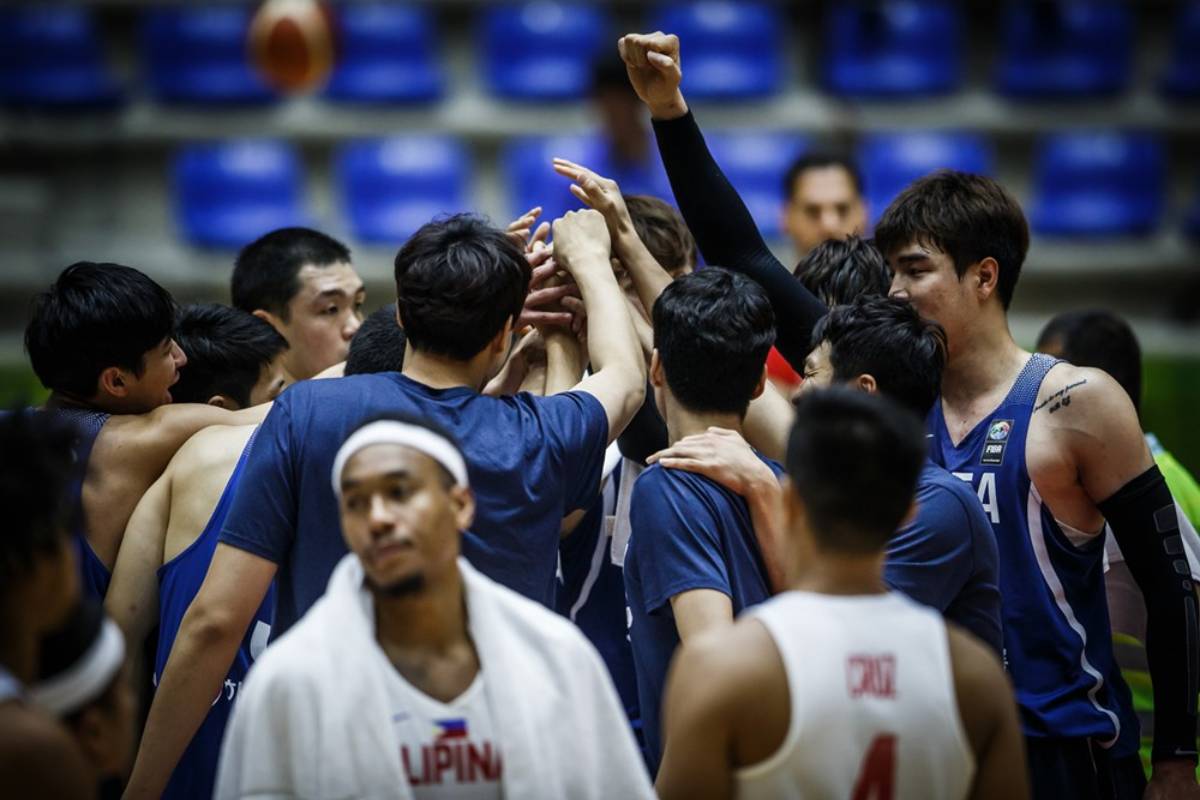 Coming off a successful two-game sweep of Thailand in the Manama window of the 2021 FIBA Asia Cup Qualifiers, the Samahang Basketbol ng Pilipinas was all praises for the young Gilas Cadets for the stand they gave.

But come the February window, the games will be tougher as games against arch-rival South Korea and a retooled Indonesia team are slated.

And SBP President Al Panlilio wants no stones unturned heading into the final leg of the continental qualifiers.

“I think the best players are still in the PBA. At the same time, in FIBA competitions you do need the experience of playing internationally,” said Panlilio during an episode of Sports Page.

“It’s great that these fourteen young men got experience in the last window but when it comes to tougher competitions down the road, you do need some of the veterans to come in and contribute.”

The Philippines has yet to beat South Korea since ‘ending’ the South Korea curse back in the 2013 FIBA Asia Championship.

The last time the two teams faced off in a FIBA-sanctioned competition was back in the quarterfinals of the continental meet back in 2017. Despite fielding an all-PBA team and the early heroics of Terrence Romeo, Gilas still fell 86-118 to the Koreans.

On the other hand, Gilas have yet to face Rajko Toroman’s new Indonesian team that features former Columbian import Lester Prosper and Indonesian-American Brandon Jawato.

Player availability won’t be an issue as well as the PBA will be on break until April.

Besides the February window, Panlilio knows that the best players in the PBA must be prepared as well for the 2023 World Cup.

“And imagine if you have Kai Sotto there and you have Dwight Ramos. It’s just an exciting combination to think of moving forward. And of course, it’s something the program was really planning to do — develop the young men, expose them to competition,” he said. 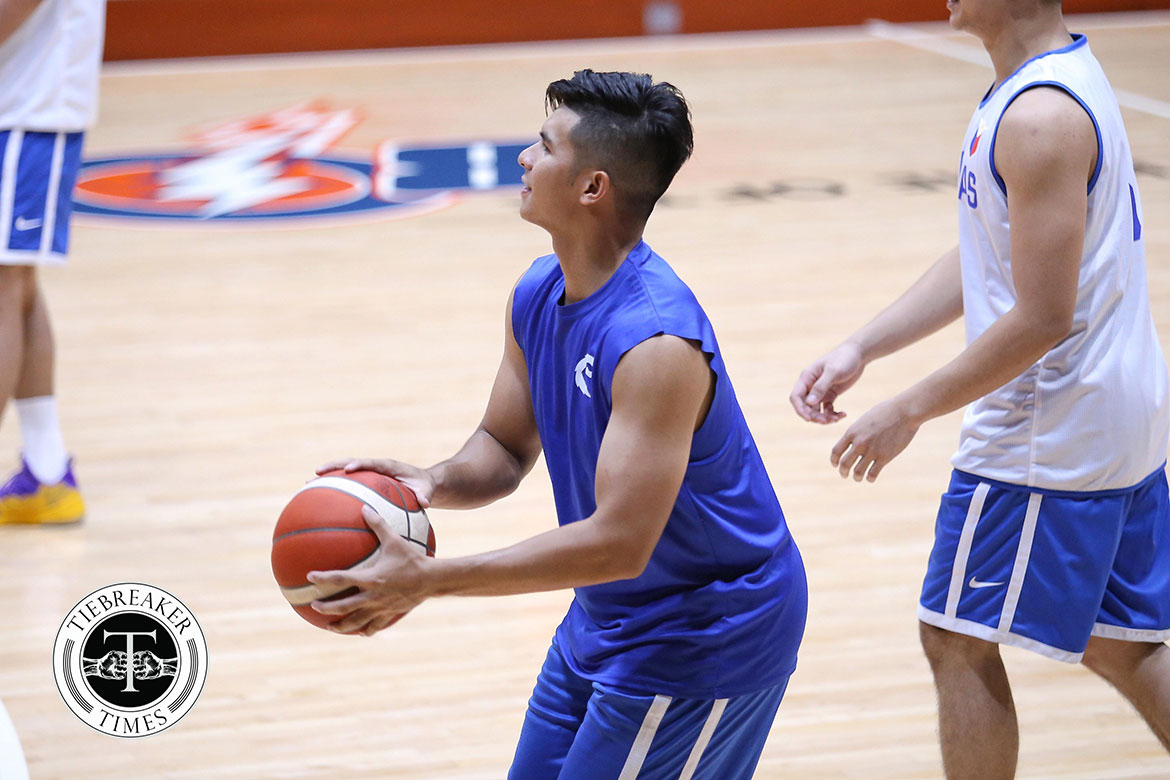