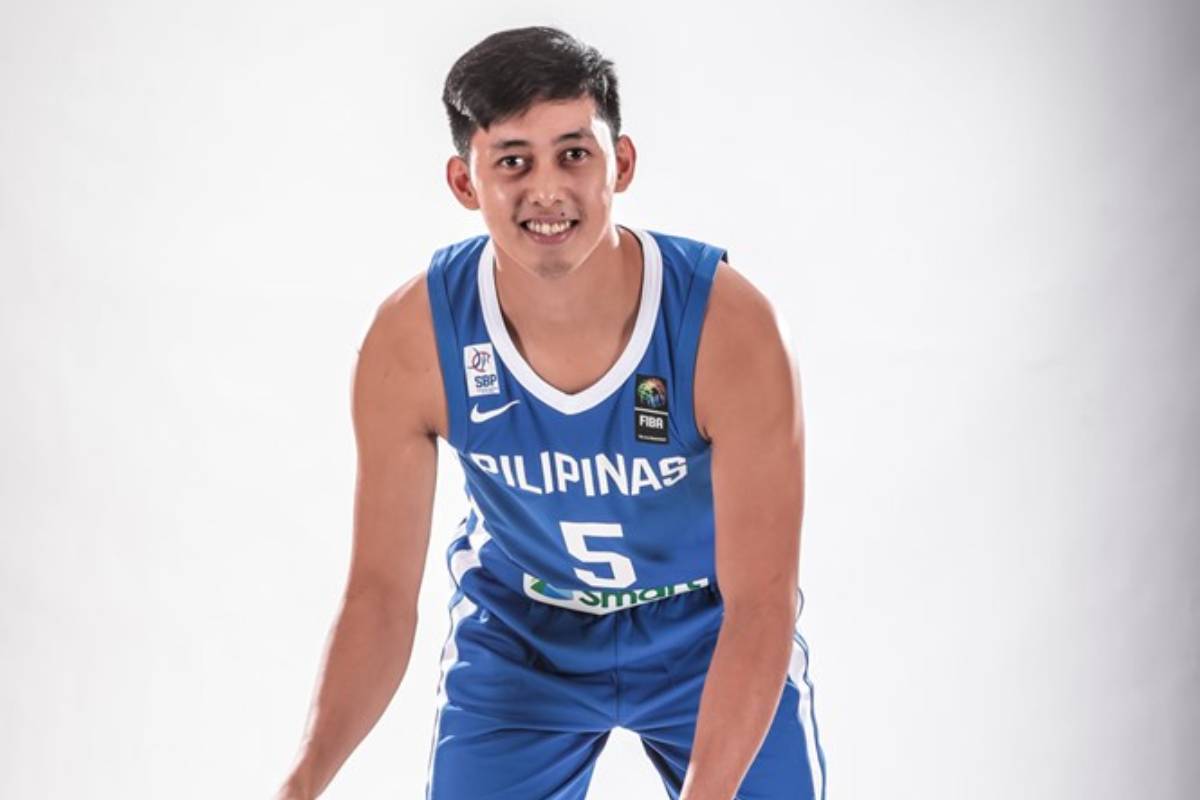 Expectations were high for Allyn Bulanadi entering the second window of the 2021 FIBA Asia Cup Qualifiers.

As Samahang Basketbol ng Pilipinas special assistant to the president Ryan Gregorio put it, “He reminds me doon sa mga shooters natin dati. Probably Allan Caidic in the future if he becomes better, or even Jeff Chan.”

With the absence of PBA players in the pool for November, the 23-year-old product of San Sebastian worked hard on his body to gain mass.

However, disaster struck Bulanadi during the second workout of Gilas inside the Inspire Sports Academy. In one scrimmage, he dislocated his right shoulder — an injury that also plagued him a year ago.

“Napakalaking bagay for me na sinama ako ng team to Bahrain. When my shoulder got dislocated, I thought that it was the end of the road for me for this window,” recalled Bulanadi.

“But knowing that the coaches still want me to train with them and at least give it a try, na-boost ang confidence ko sa sarili ko.”

Besides getting to train with Gilas, the 6-foot-2 swingman also saw the Gilas’ games from a different perspective — on the sidelines and on the road.

And it taught Bulanadi one thing.

“Trust the coaches’ system. It works a hundred percent all the time. Playing hard is good, but playing smart is better.”

In Gilas’ two games against Thailand, the Philippines shot a good 46.6-percent from the field. Moreover, the team committed just 22 turnovers in 80-minutes of game time, while dishing out 50 assists.

And it resulted in two wins with a wide margin of 28.0 points per game.

The final window of the Qualifiers is just two months away. Bulanadi plans to be physically and mentally stronger than ever by then. All he wants is that one shot at representing the country.

“So yes, I’m super motivated kasi I still have to prove myself worthy of this opportunity.”