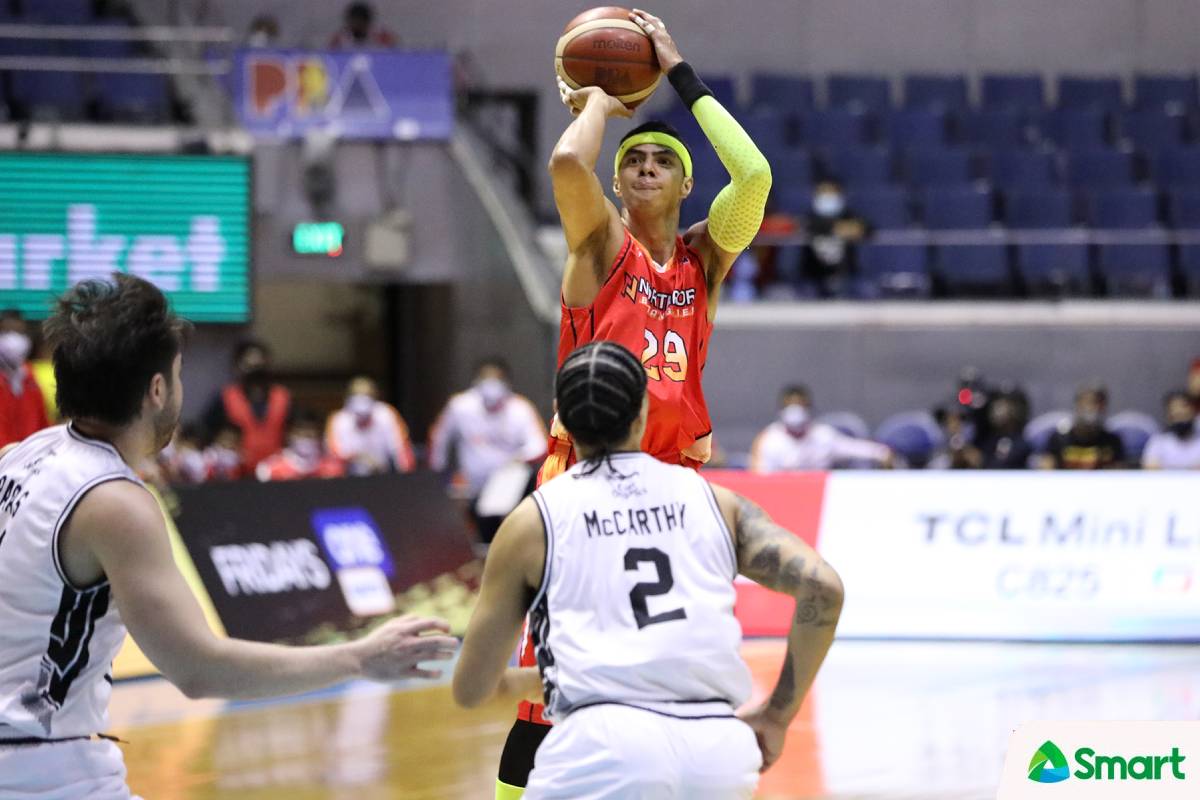 Arwind Santos continues to prove the cliché that age is merely a number with the way he’s been delivering for NorthPort in the PBA Governors’ Cup,

On Wednesday, the 40-year-old tallied 21 points and 13 rebounds as the Batang Pier shot down Blackwater, 116-103, to stretch their winning streak to four.

His fourth double-double of the tilt saw him record his best scoring outing since scoring 23 twice in their first three games. And that amount of boards equaled his tournament-high, which he made against Rain or Shine last Feb. 12.

But it was really his endgame wits that stood out. He helped ward off the Bossing after trimming a 20-point gap to just eight with 6:57 left. He first nailed a triple, then a lay-up to make it 104-91.

Their foes never got any closer after that.

Santos admitted that he makes a conscious effort to contribute as much as he can, to set an example for his younger teammates. 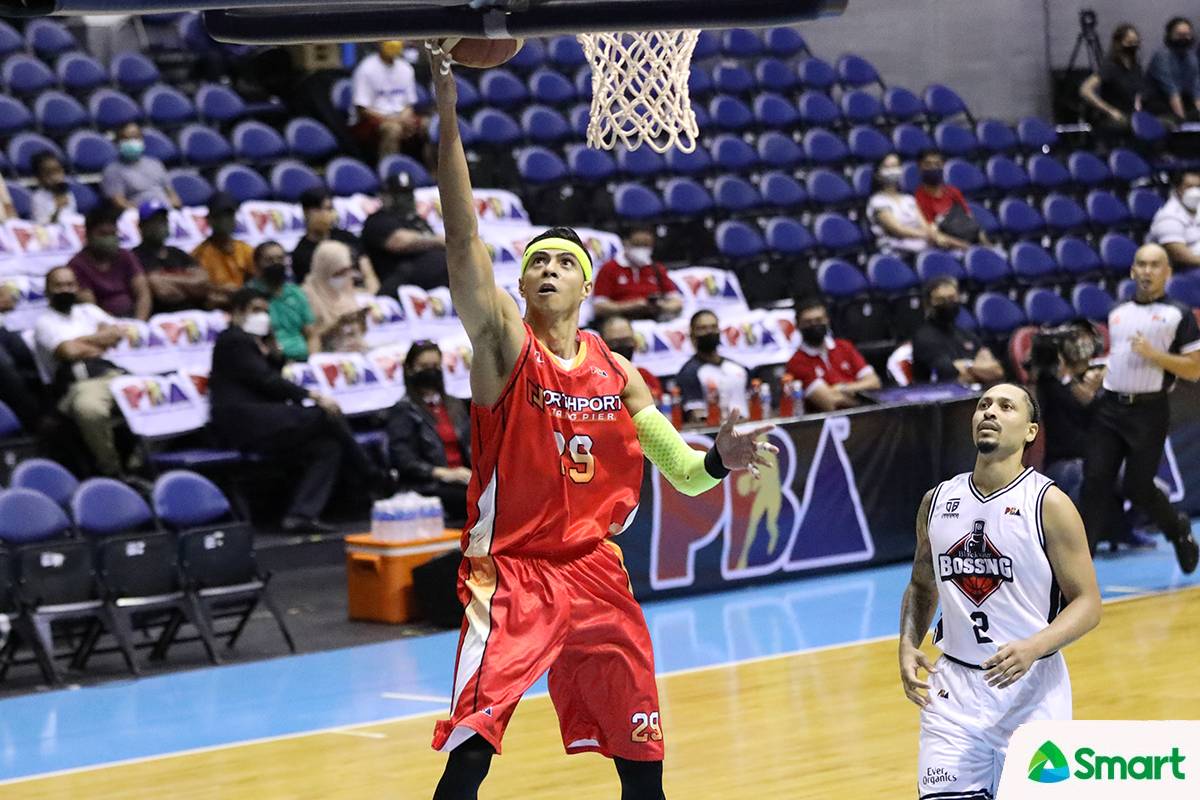 “Gusto ko kahit papano, at my age, nakakapag-contribute pa rin ako,” said the 2012 MVP after the match at the SMART Araneta Coliseum.

Santos has undeniably been key in this fiery NorthPort stretch. Their first three wins that saw them deal league leaders Meralco and Magnolia their first losses. In that streak, he averaged 15.0 points, 9.0 rebounds, and 3.0 blocks.

That, though, no longer comes as a surprise for head coach Pido Jarencio. “‘Yung Arwind, consistent naman talaga eh,” the former cager turned mentor offered. “Ever since, malakas ang katawan.”

Wednesday’s win has kept the Batang Pier very much on target for a quarterfinal spot. And morale is definitely sky-high for Santos and Co. 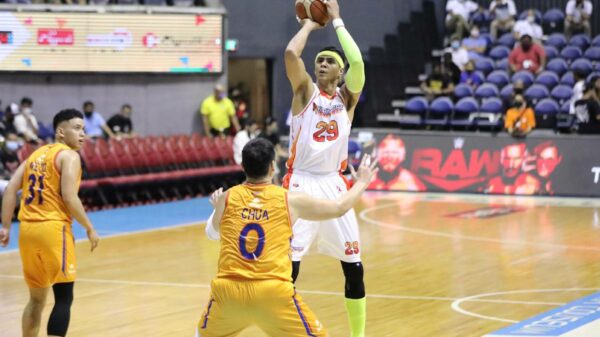 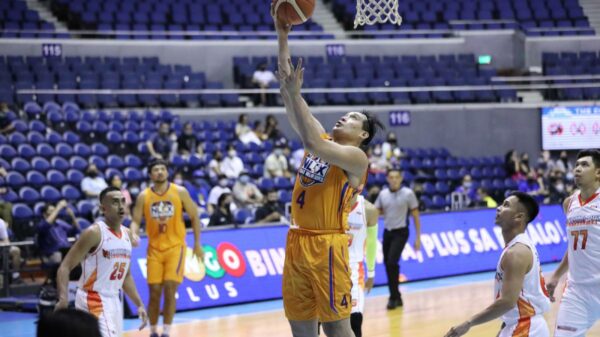 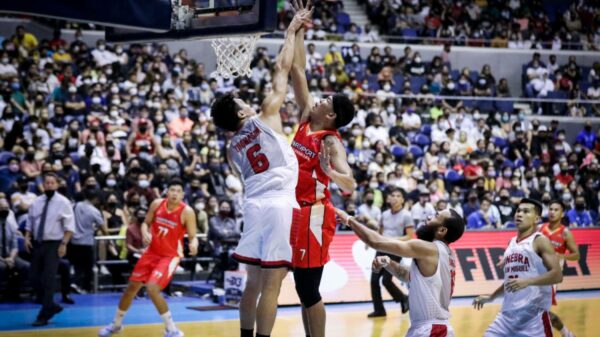 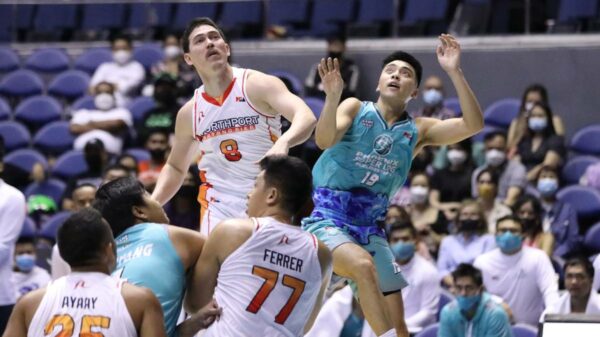 Despite getting just one practice under his belt, Bolick still delivers

Robert Bolick was quick to make his presence felt in his first game back after missing two consecutive contests for Northport in the midst... 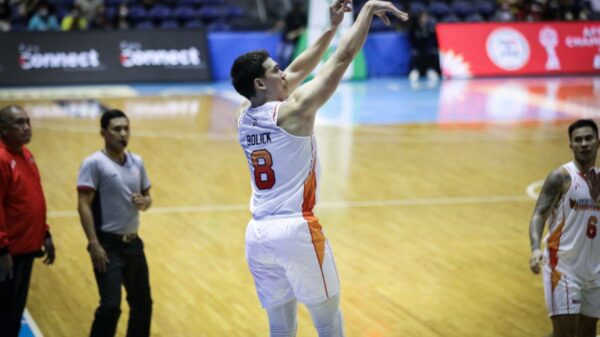 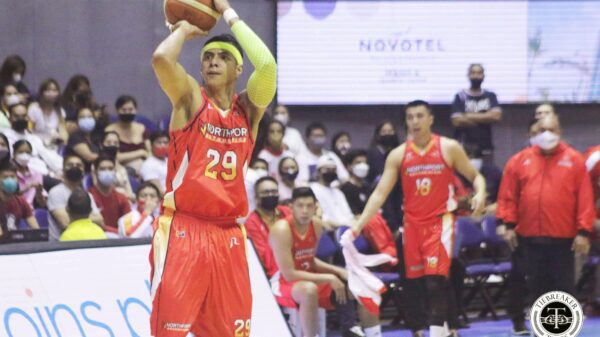 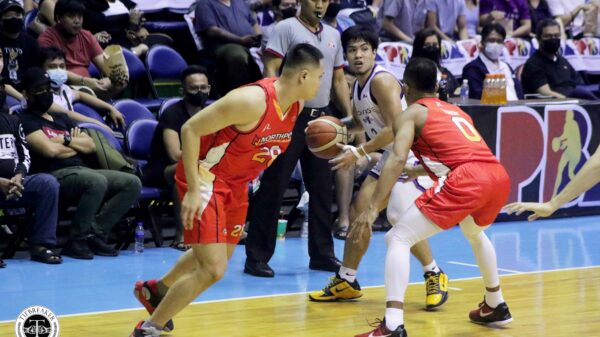