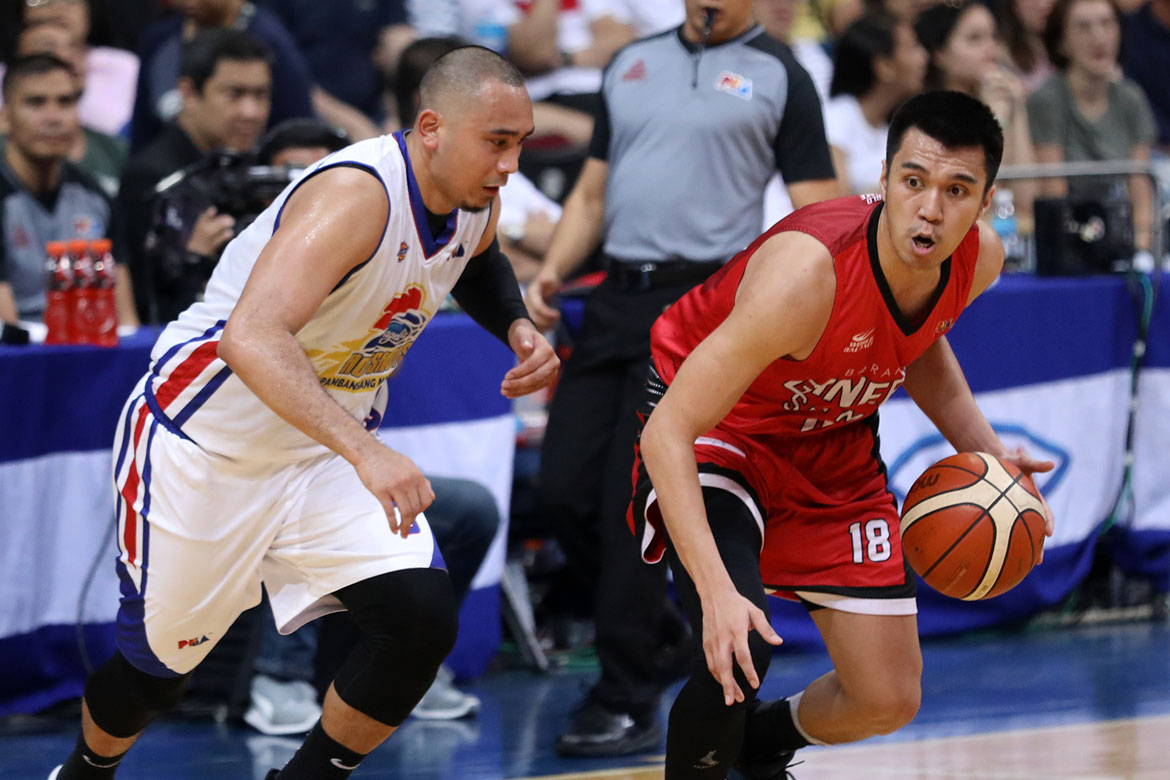 Since reaching the 2015 PBA Philippine Cup quarterfinals with the Blackwater Elite, Art Dela Cruz has never played on the same stage.

That’s mainly because of the unfortunate injuries he suffered, including the Achilles tendon tear he incurred during Gilas Pilipinas’ preparations for the SEABA Championships early in 2017. He ended up sitting out almost two years.

Now, Dela Cruz is with the Barangay Ginebra San Miguel, and he has finally reached the quarterfinals again – this time of the 2019 Philippine Cup. And he showed how much he missed it by playing according to the occasion.

The 26-year-old churned out his best game yet for the crowd darlings. He had 14 points on 6-of-13 shooting on top of three rebounds, two assists, and a steal off the bench to help the Gin Kings beat Magnolia Hotshots, 86-75.

But beyond his big game performance, the second-generation cager out of San Beda is more grateful that he has returned and that he can play just as he did before.

“He just has a really good feel for the game and he’s adapted his skills to be that type of player.”

Now, Dela Cruz hopes to continue playing at this level, so that he’ll be worth the wait for the storied franchise.