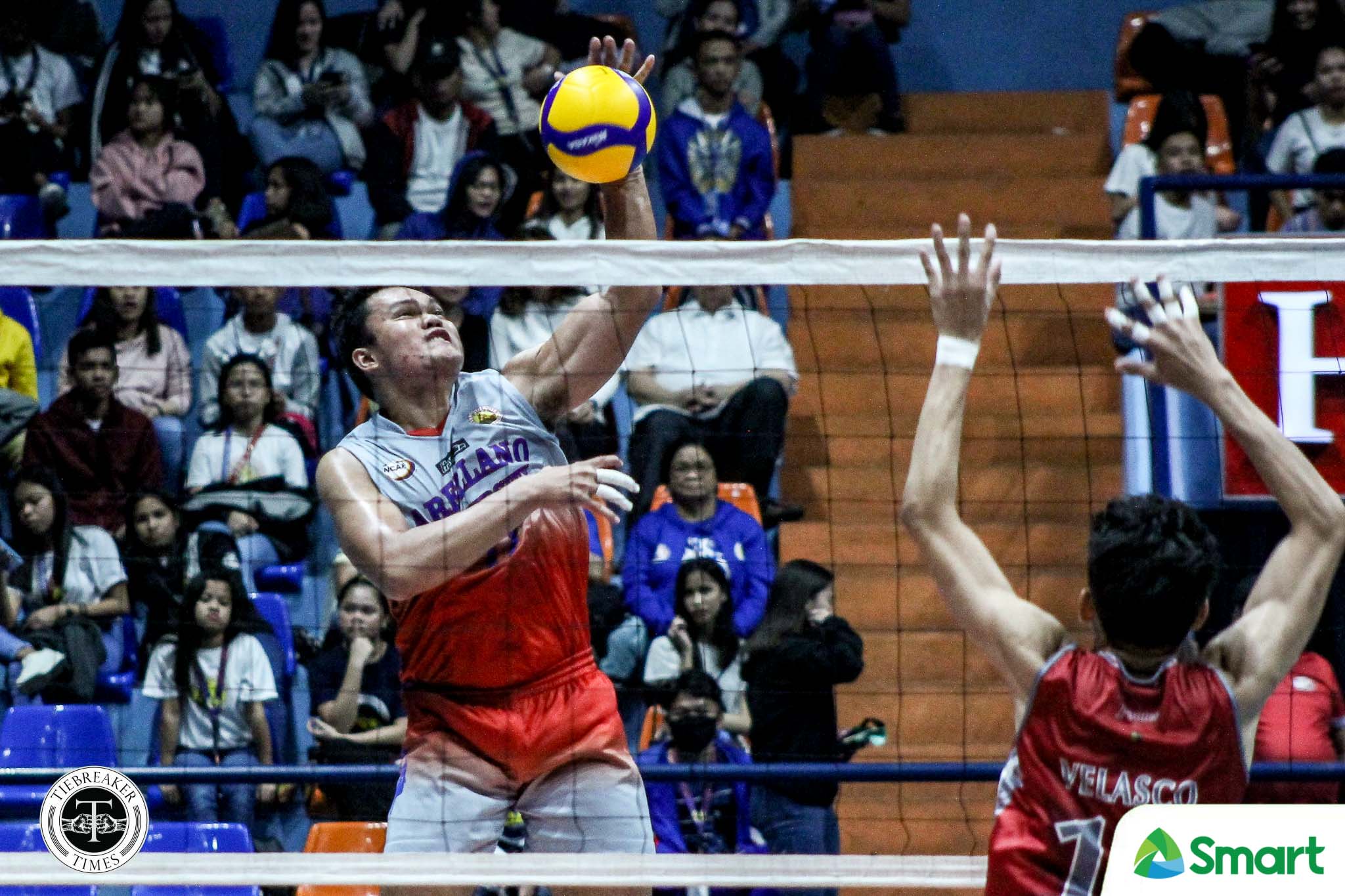 Behind Jethro Cabillan and Jesrael Liberato, the Chiefs mounted a wall that made the difference late in the match.

Sitting at match point, 24-20, in the third frame, Arellano saw its cushion deflate as the Pirates inched within two. Fortunately, though, the Chiefs found their finishing kick through their blocking, denying Lyceum at the net to seal the deal.

Liberato led Arellano in scoring, pouring in a game-high 15 points built on 10 attacks, three blocks, and two aces. Cabillan pumped 10 markers anchored on five denials for the Chiefs, who out-blocked the opposition, 10-6.

On the other hand, Juvic Colonia was the lone double-digit scorer for Lyceum with 12. Josie Velasco managed nine markers.

Arellano looks to make it two in a row when it faces Emilio Aguinaldo College on Monday. Meanwhile, Lyceum seeks to chalk a win against San Beda on Tuesday. Both matches will be played at the same venue.