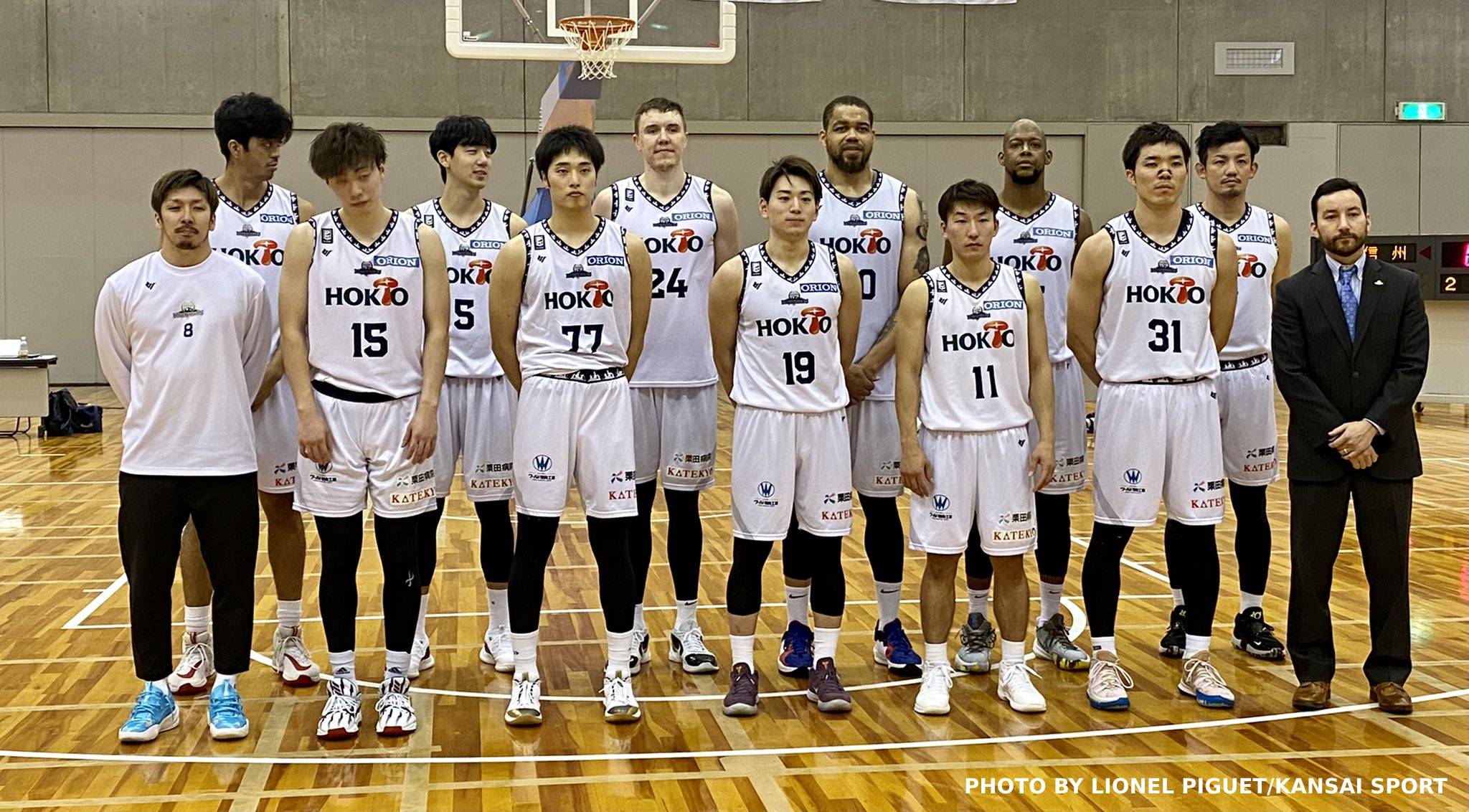 Wayne Marshall was clutch, lifting Shinshu to a thrilling 69-67 win over Hiroshima to advance to the fourth round of the 97th Emperor’s Cup, Monday at Kishiwada City Gym in Osaka, Japan.

With two seconds left and the game knotted at 67-all, Marshall made a heady play of boxing out the Dragonflies. He cleaned up Yuta Okada’s miss for the game-winning putback.

The Dragonflies were able to sue for time since there was still a couple of seconds left on the game clock. However, the Brave Warriors were able to make a stand to seal the victory.

Josh Hawkinson was huge for Shinshu, scoring 20 points on 7-of-15 shooting from the field with 11 rebounds. Marshall had 15 points and seven rebounds, while Matt Aquino was not fielded in the contest.

Shinshu now advances to the fourth round of the All-Japan Championship which takes place on December 1.

Shinshu continues its B.League campaign this weekend when it faces Akita at White Ring. 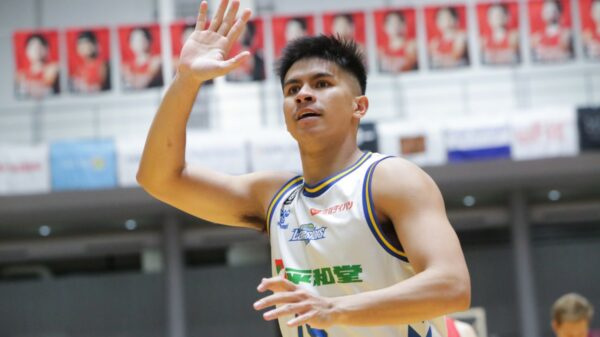 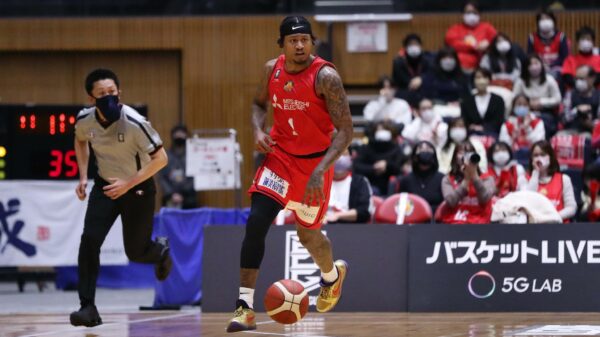 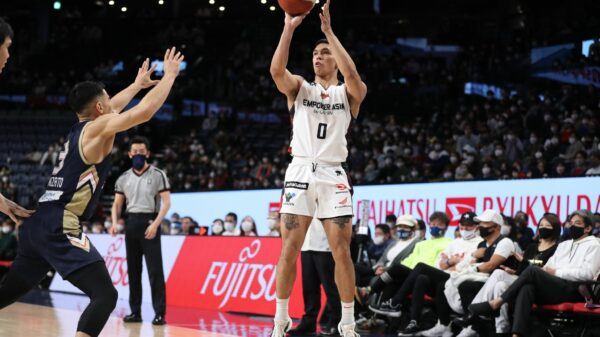 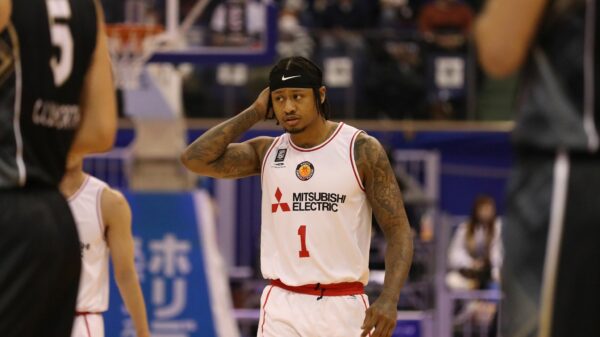 Coming off a stunner against San-En last week, Nagoya bounced back, escaping Hiroshima, 100-93, in the 2021-22 B.League season, Wednesday at Hiroshima Sun Plaza...