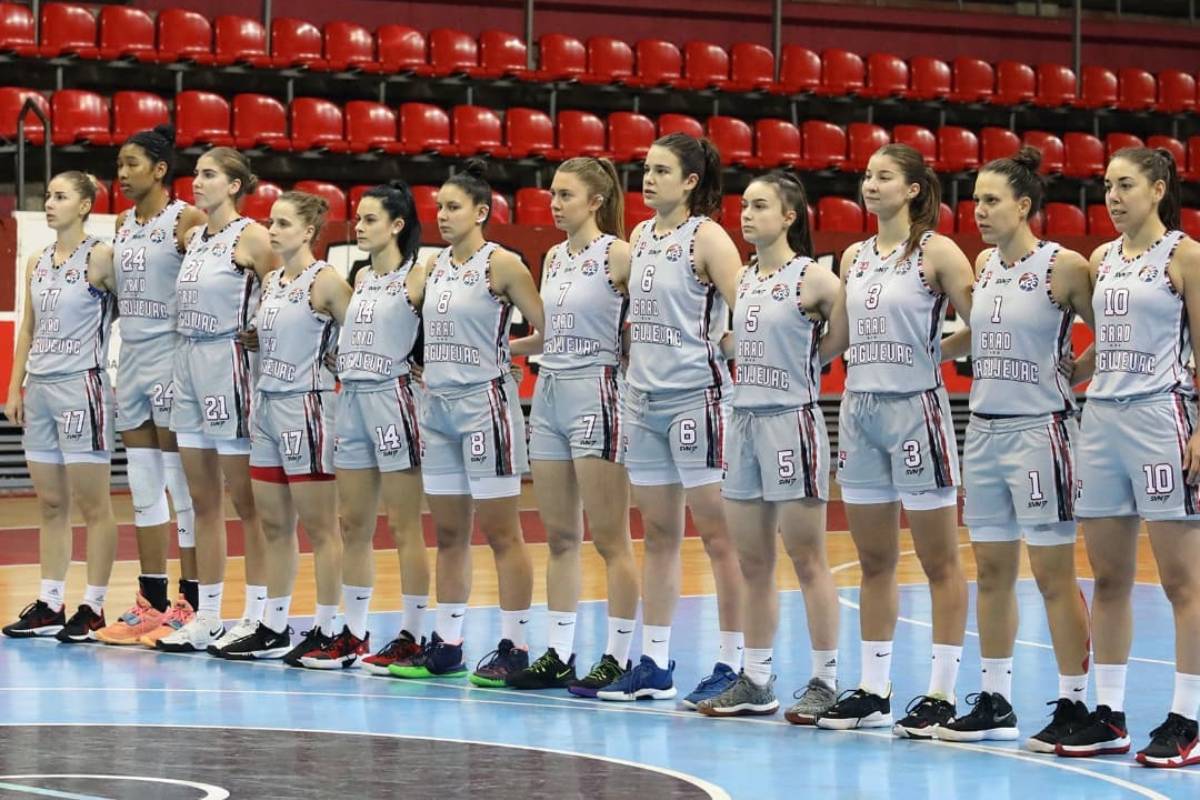 Jack Animam was held down to single digits for the first time in the 2021-22 First Women’s Basketball League of Serbia season in Radnički’s 48-65 loss to Vojvodina 021, Thursday (Manila time) at the SBB Hala Jezero.

Averaging 23.6 points and 15.2 rebounds in her first five games, the 6-foot-3 native of Bulacan was limited to just nine points on 2-of-7 shooting from the field and 5-of-12 shooting from the charity stripe. Animam also grabbed 13 rebounds and swatted away a couple of shots but was forced to commit five turnovers.

It was not just Animam who struggled in the contest that dropped the red-side to a 3-3 record but the rest of the team as well.

Radnicki shot a horrid 32-percent from the field and went just 8-of-22 from the free-throw line.

Milica Inđić, who was putting up 14.0 points prior, finished with just nine points on 4-of-12 shooting.

Radnicki’s struggles were visible early as it was limited to just eight points in the opening stanza.

Vojvodina, who went up to 5-1, was led by Sara Loomis and Jovana Jovović as the two had 15 points each. Loomis also grabbed nine rebounds.

Radnicki looks to bounce back on Saturday when it faces Student.