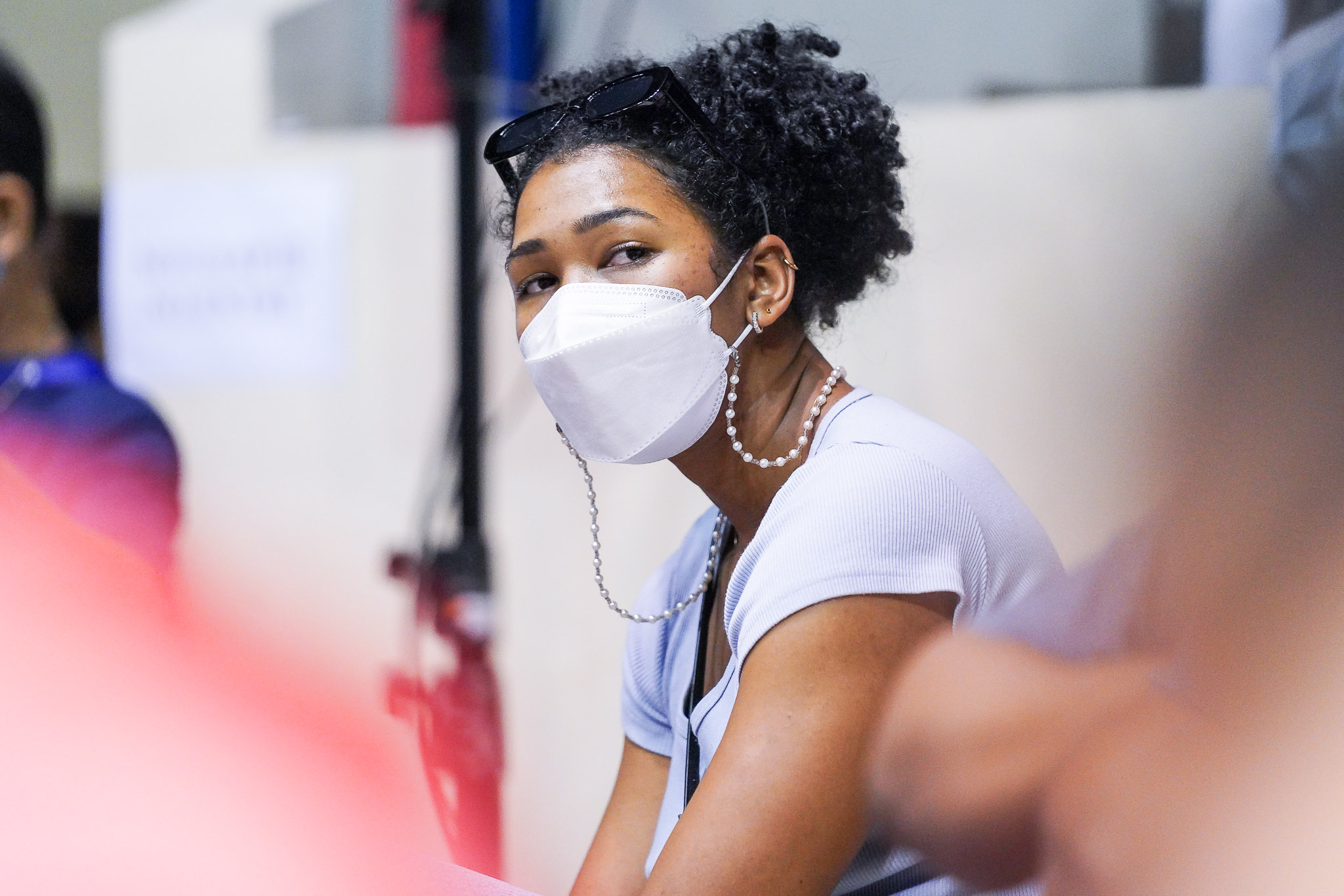 While National University was beating Far Eastern University in the Ynares Sports Center in the UAAP Season 85 Women’s Basketball Tournament, a legendary Filipino basketball player watched from the sidelines.

Jack Animam, the legendary Lady Bulldog who went unbeaten in her collegiate career and became the first homegrown cager to earn a professional contract in Europe, witnessed her former school seal its 103rd consecutive victory.

And she could not help but marvel at the depth of this batch of Lady Bulldogs.

“Definitely, the talent is there individually,” said the 6-foot-2 native of Bulacan, who was the league’s Most Valuable Player in Season 80. “They have a deep bench. Kahit sinong ipasok mo, hindi mo alam sino puputok because everyone can shoot that ball.

“I think they could still improve, especially when boxing out. Malalaki nga sila but then once talon sila ng talon and then yung bola siyempre… I mean box out talaga ever since yung first game. Box out talaga. Yung UST game parang outrebounded pa sila so box out tayo mga besh,” she quipped.

“Other than that, as this season grows, the team is just gonna get better.”

Now outside of her comfort zone in NU, the past year has been full of challenges for Animam in her first year as a professional player.

After signing with Serbian side ŽKK Radnički Kragujevac, Animam suffered an injury while warming up on her birthday of all days. 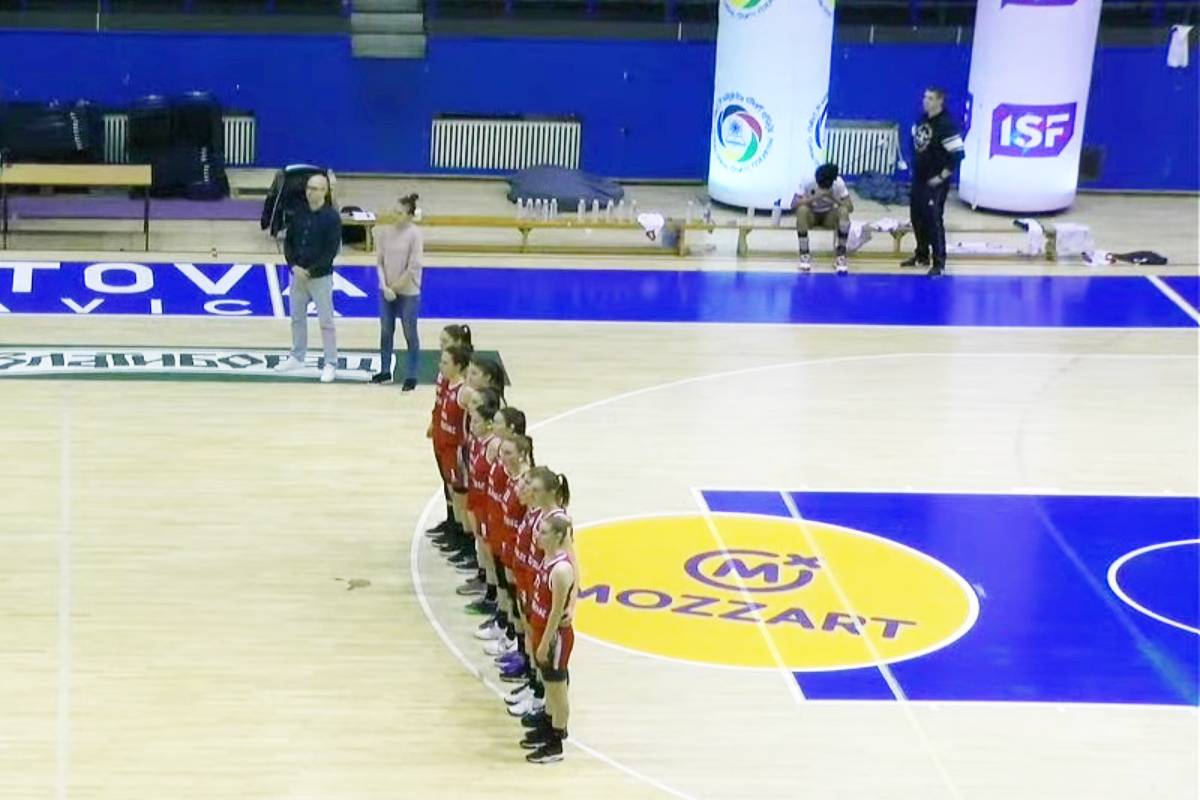 Following a convoluted diagnostic process that involved opinions from experts here and abroad, she underwent surgery in the US to have surgery on her ACL while her meniscus needed to be stitched up.

Animam is still in recovery mode as of the moment and she is trying to get back to game shape. One way she will do so is by training with her former college team as well as the Gilas Pilipinas Women pool in the next few days.

“Now that I’m cleared to play, I’m just so excited to get back out there and play again. All throughout my rehab journey, it’s not always sunshines and rainbows,” said Animam.

“Along the way, I’ve learned so many things, especially with my body, what are the things I should do, and it’s just a new experience for me since it’s my first major injury.”

While injured, the former Shih Hsin University product could only watch with envy while Gilas and her club team competed on multiple fronts.

She missed the 31st Southeast Asian Games, where Gilas annexed its second straight gold, and the 2021 FIBA Asia Cup Division A campaign. Her professional career has also taken a hiatus.

All that will change, though, as she gets back stronger from this setback. 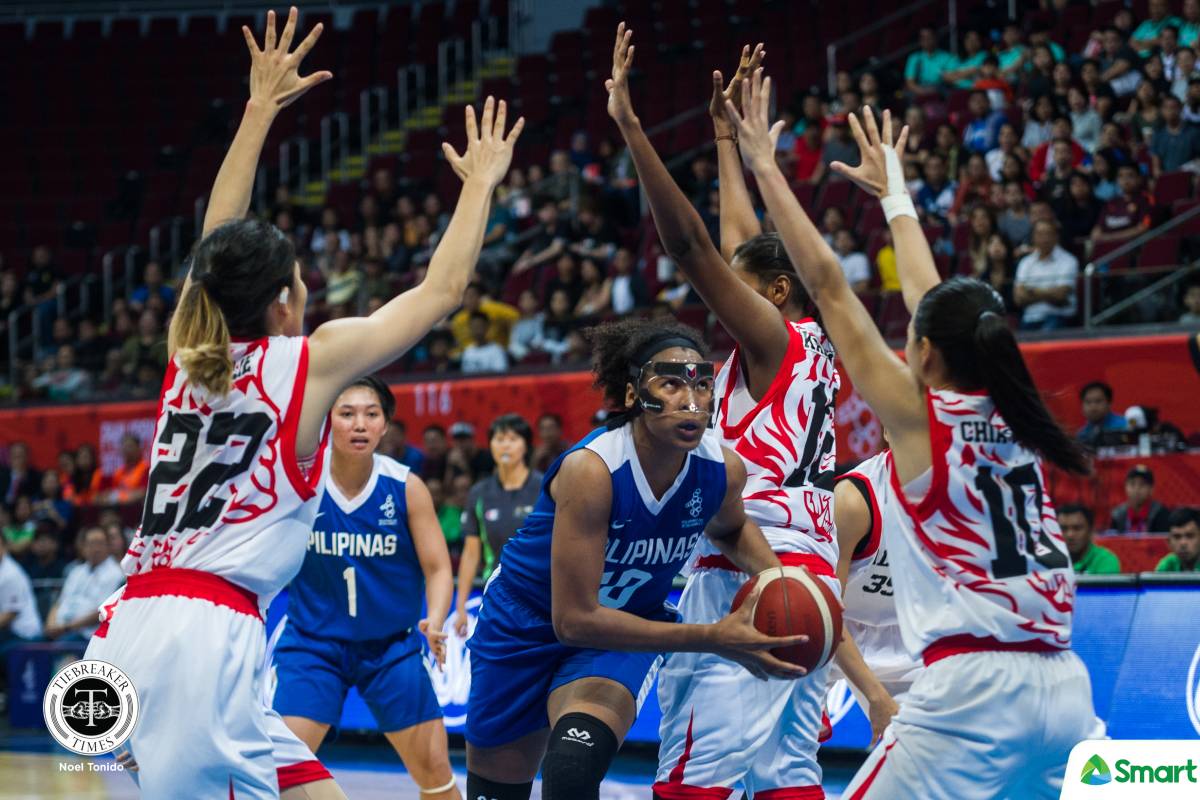 “My agents are currently talking with the teams in Israel but also my team in Serbia, they want me back, but I don’t know,” she said.

“I told my agent, since I’m getting out of injury, whatever you think is the best for me, especially coming back from injury. Parang big deal to ngayon sa akin to slowly build my confidence again and to get back to my 100 percent pre-injury (condition),” she continued.

“I expect to be back in a club team in a couple of weeks hopefully (and) in Gilas (for the upcoming) SEA Games.”

Every setback is an opportunity for a greater comeback. As a prized player, Animam will undoubtedly come back from this as a better athlete for club and country.

When that happens, she knows that she has the backing of the whole country around her.

“This is really like a learning lesson. (There were) a lot of discoveries within myself.”