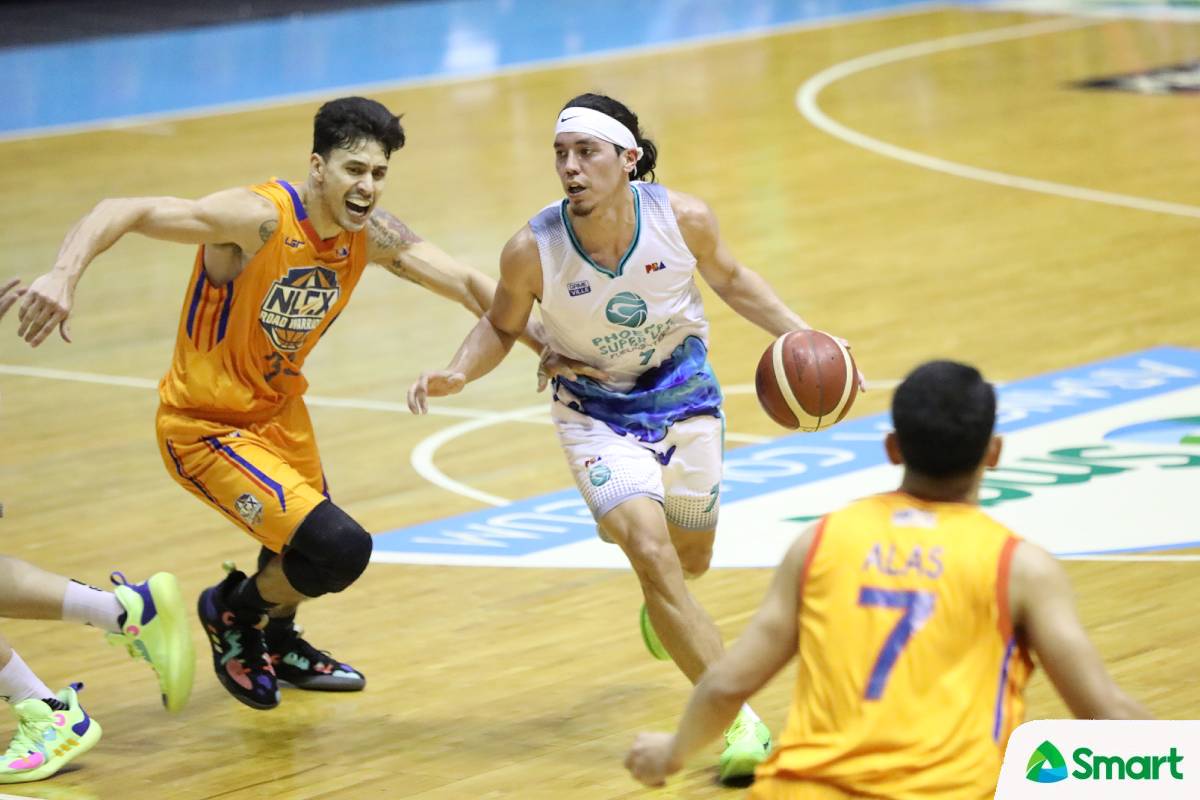 Phoenix Super LPG handed NLEX its first loss of the 2021-22 PBA Governors’ Cup by way of a 102-93 decision on Christmas Day at the SMART Araneta Coliseum.

The Fuel Masters pulled away in the fourth quarter and protected the lead all the way to the end in what was a solid showcase of growth from those collapses in their last two games against Rain or Shine and defending champs Ginebra.

“We cannot put those two losses to waste by not learning from that, and guys were reminding everybody that there shouldn’t be any more letdowns,” said head coach Topex Robinson, who was celebrating his 47th birthday.

Matthew Wright had 23 points and nine rebounds, while Justin Chua submitted a season-high 19 markers and six boards as the locals stepped up after Paul Harris sat down almost the entire game due to a leg injury.

“It’s been a long time coming for Justin. He’s really been struggling, for the last 20 games or so. But I guess what’s important there was, his teammates were encouraging him, even in practice,” Robinson said.

Chris Banchero made his presence felt too with 17 points and five steals. Aljun Melecio was productive yet again with his 12 points, as Jason Perkins chimed in 10 markers and eight boards in the win that hiked their card to 3-2.

“These guys are really motivated, especially our leaders,” said Robinson. “We have Matt there. As bad as we played our last two games, he just said we just have to keep on playing, and sabi niya nga, this streak has to stop.”

Wright and Banchero showed the way in the fourth quarter. They joined hands for an 8-0 run that inflated their three-point lead to 11, 84-73, with 8:26 to go.

The Road Warriors, however, didn’t just yield. They eventually came within six, 88-94, behind KJ McDaniels with 3:38 remaining.

Calvin Oftana tried to will NLEX back with a trey but RJ Jazul was quick to respond with a jumper off the fake to seal the victory.

“They (players) just said, we just have to keep on grinding. We know it’s not gonna be easy, playing the number one team right now, before our game. So, they were just solid,” Robinson lauded.

“He’s really been dominating. And we just figured that if there’s one guy that we’re gonna gamble on, it’s KJ McDaniels. So we might as well focus on him and let the locals beat us. So we were successful enough,” Robinson said.

Oftana led NLEX with 18 points, while Don Trollano made 16 in the loss that snapped their fiery 4-0 start into the season-ending conference.