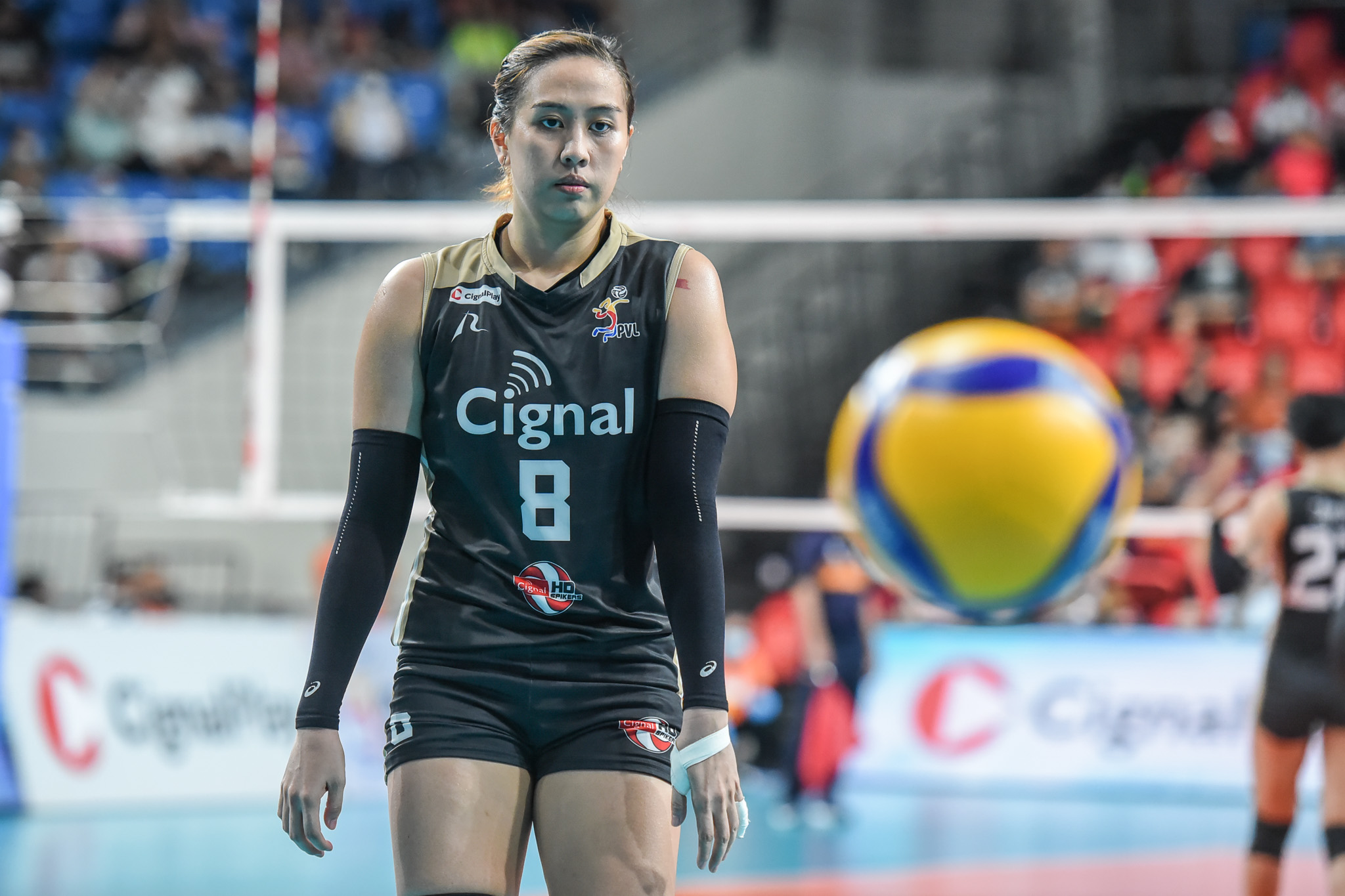 Bierria finished with 21 points on 19 attacks and two kill blocks to lead the 28-26, 25-17, 25-23 at the Philsports Arena while Araneta backstopped her with 10 points and seven excellent receptions.

The University of the Philippines product, who has been playing consistently ever since she was acquired by the HD Spikers early this year, said that she just kept herself ready at all times during the match.

Araneta scored three of Cignal’s final six points in the third frame. She was also responsible for giving the HD Spikers a 23-22 advantage that eventually helped them fend off the Crossovers, who were threatening to extend the game. 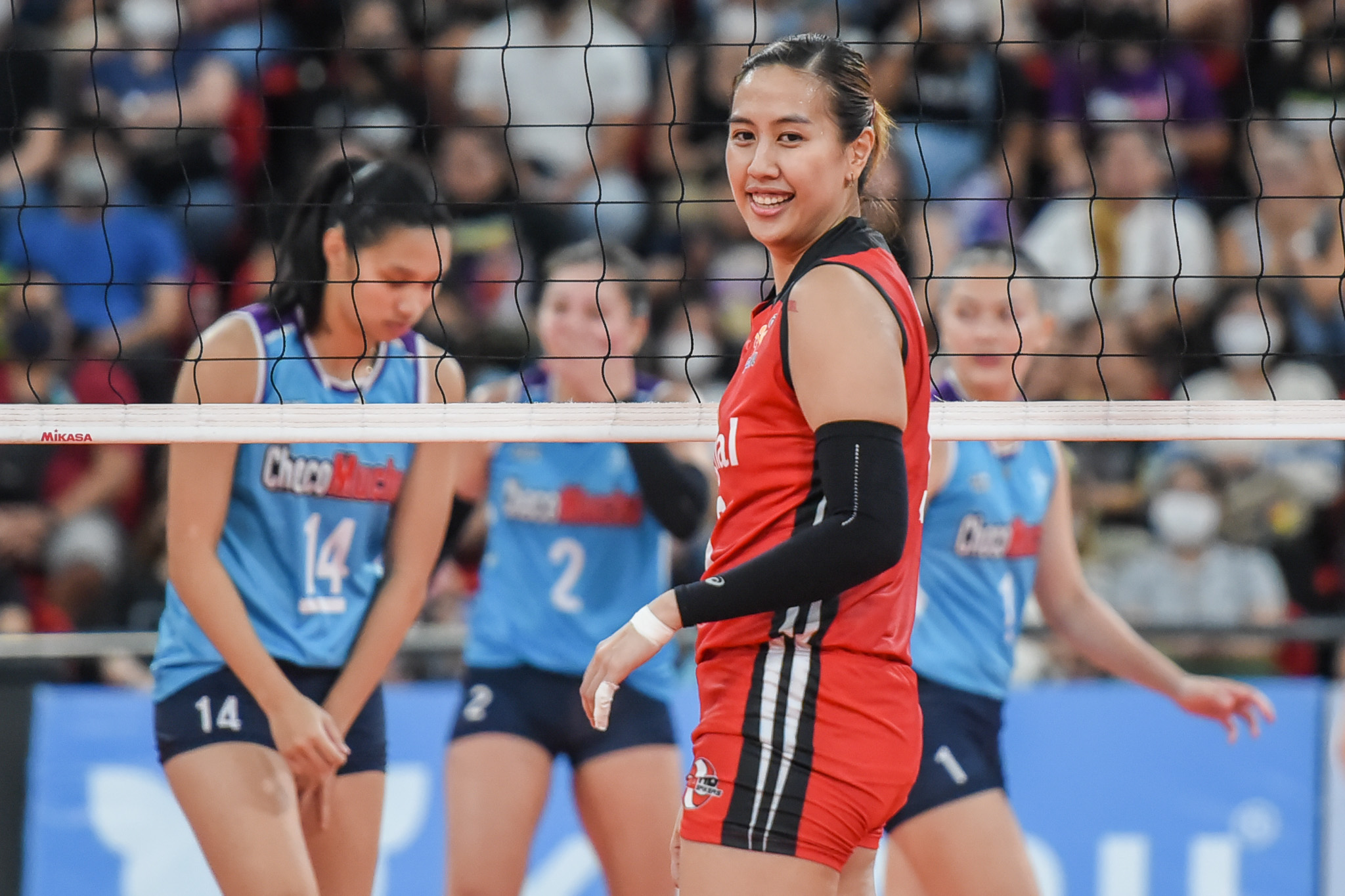 Cignal has already played in three consecutive playdates and the 29-year-old wing spiker said that it was a blessing in disguise for Cignal as they were able to use that momentum heading into the semifinals.