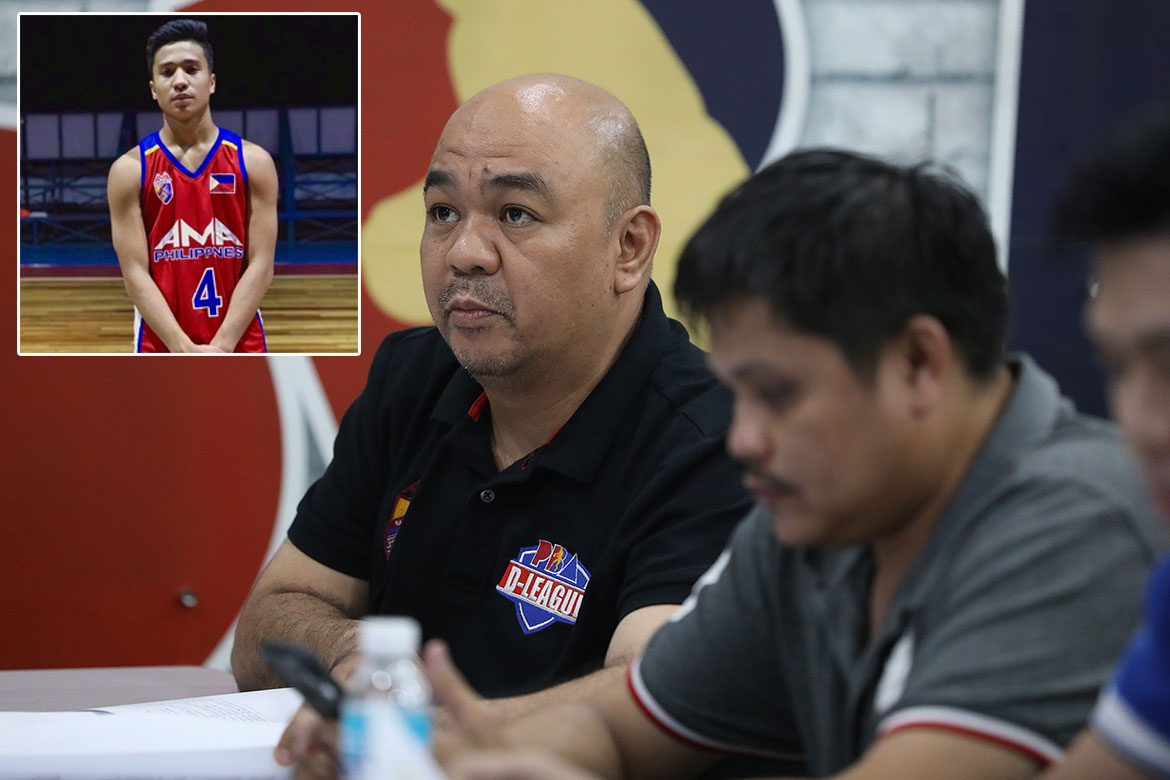 Jamie Malonzo was heavily expected to be picked first overall by AMA in the 2020 PBA D-League Draft on Monday.

Surprisingly, though, the Titans instead chose an unheralded 17-year-old point guard in Reed Baclig with the top pick, in the draft proceedings held at the league’s office in Libis, Quezon City.

Malonzo — who played for De La Salle University in the UAAP Season 82 and was a part of the Mythical Team — was then scooped up by ball club Marinerong Pilipino with the second pick.

AMA assistant coach Edwin Ancheta, who filled in for chief mentor Mark Herrera in the selection process, explained the team’s decision to pass on the 6-foot-6 wingman.

Ancheta said that AMA, who is entering its seventh season in the developmental ranks, put a premium on prioritizing and showcasing its homegrown talents, so it went with Baclig.

The Titans’ decision may seem unconventional for some, but Ancheta maintained the school’s stance. 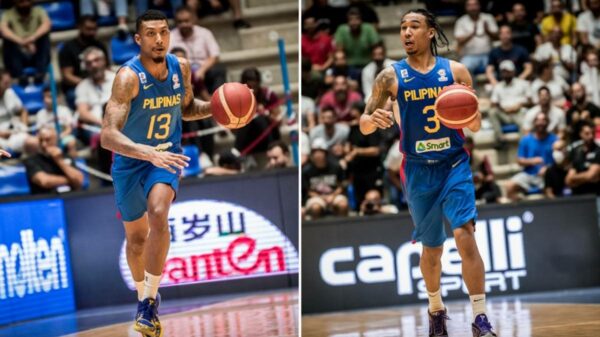 Jamie Malonzo and Chris Newsome have produced highlight plays in the UAAP and PBA. But they reveled in the opportunity to play for Gilas...