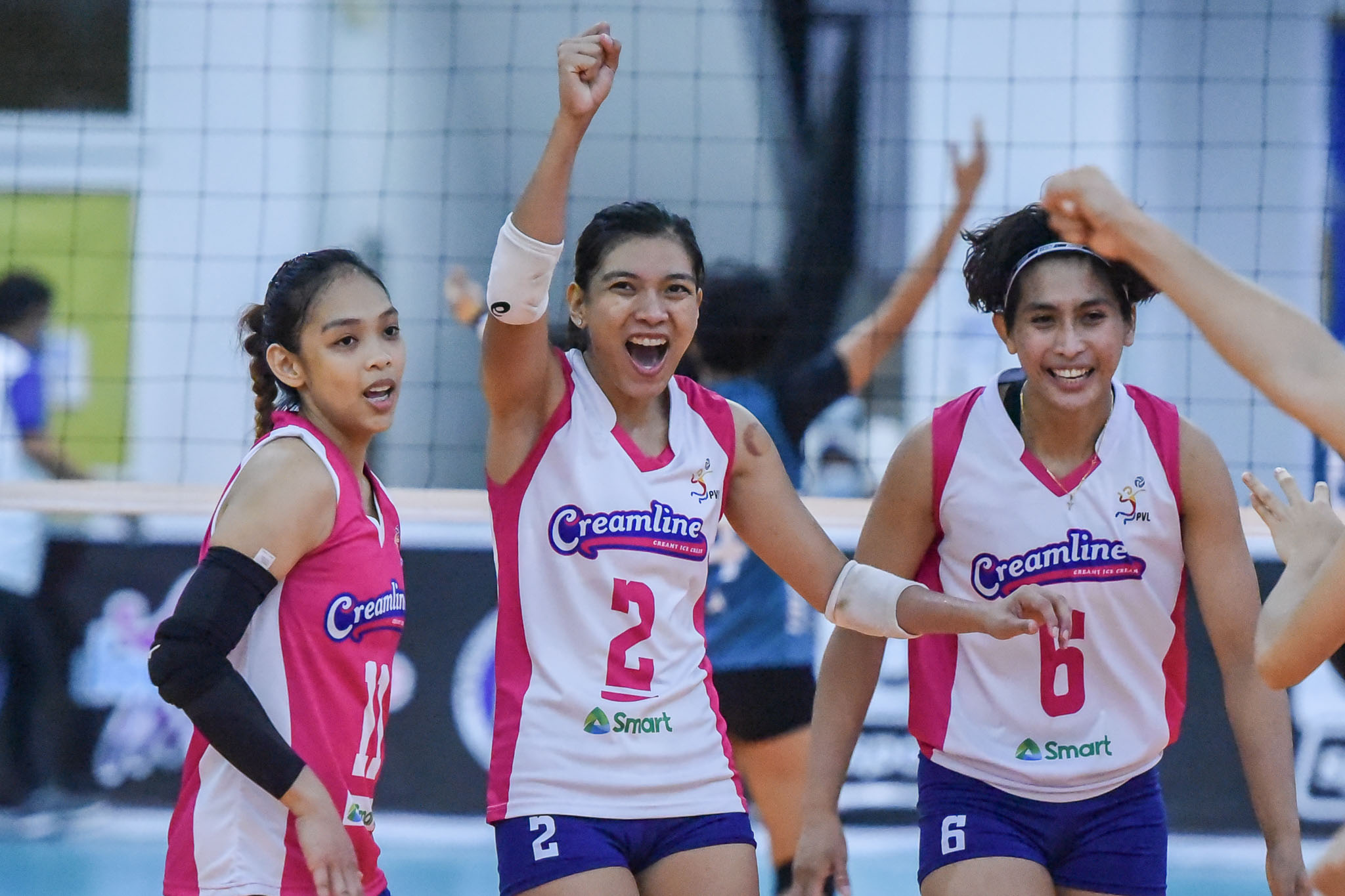 Many have wondered if Alyssa Valdez will be suiting up for Creamline when the 2022 Premier Volleyball League Open Conference begins.

Tentatively slated to begin on February 16, Creamline is set for a redemption campaign. However, with her commitments as well to hit reality show Pinoy Big Brother, questions arose if she will be available for the team.

Speaking on The Game, the three-time PVL Conference Most Valuable Player addressed her priorities.

“As of now talaga my commitment is nasa volleyball at nasa Creamline Cool Smashers,” said Valdez.

After almost three months in the PBB, Valdez has temporarily exited the show on January 2 as she will be part of the eventual final six of the TV hit.

But her return to the PBB house in Quezon City will be months away as two more editions of the show will have to take place before the grand finals.

Out of the House 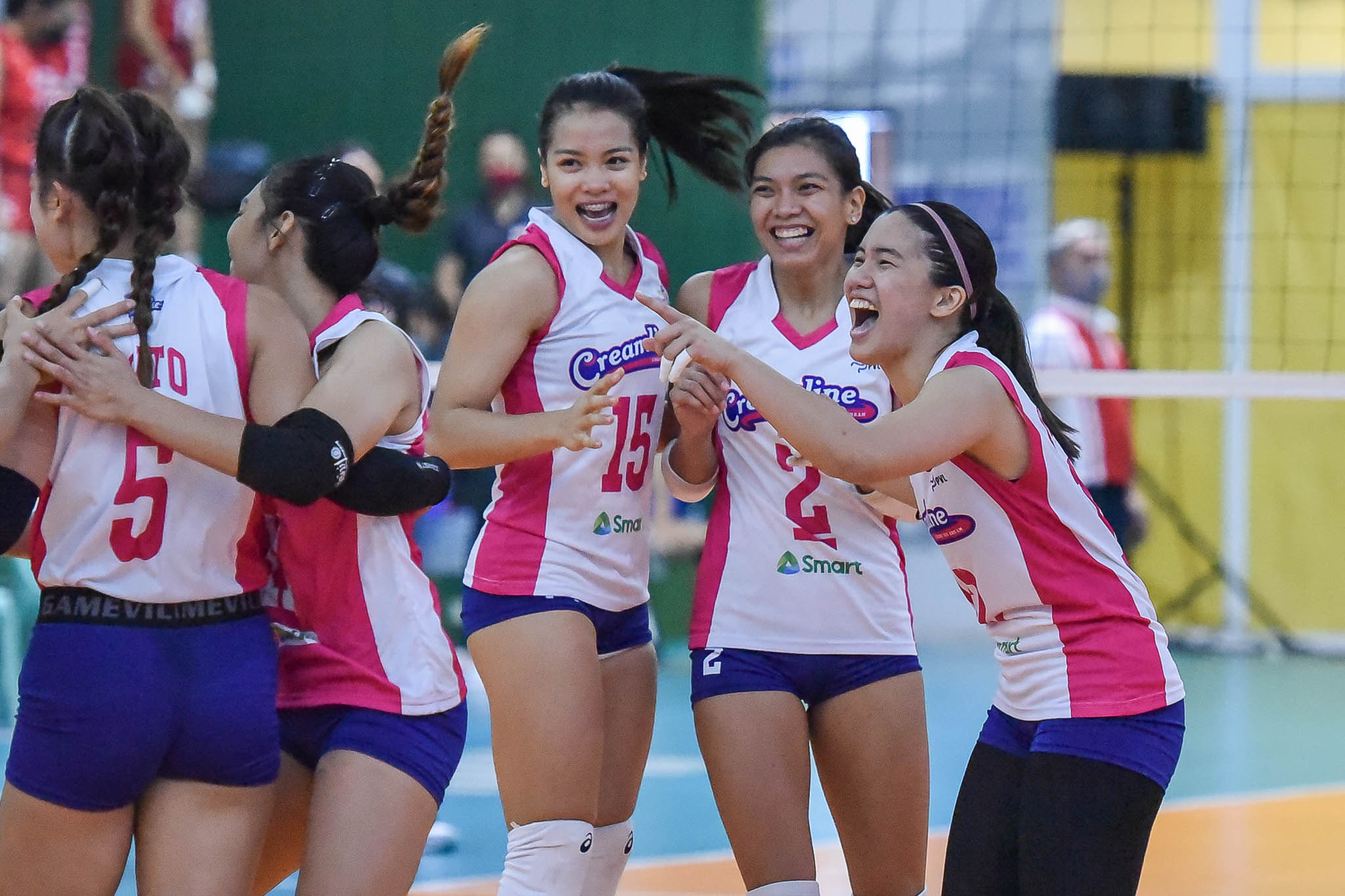 However, just five days after, the 28-year-old spiker out of Ateneo tested positive for Covid-19 which she’s now recovered from.

After beating the virus, Valdez has rejoined the Creamline Cool Smashers online workouts.

“I have recovered na from Covid and I’ve been working out with the team online so yun na ang ginagawa ko after having Covid.”

Heading into the second pro season of the PVL, teams have been making a lot of moves, rebuilding their rosters.

But Creamline has been silent this offseason, which Valdez thinks will be an advantage come the tournament.