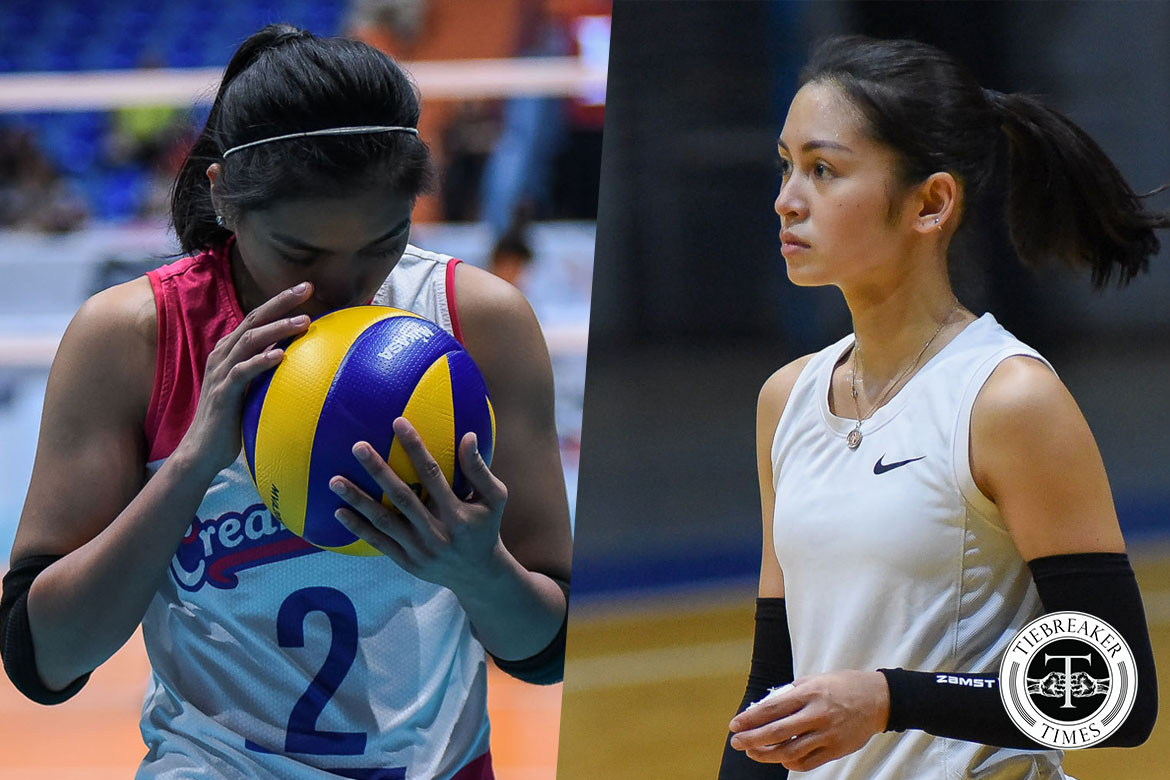 Entering the season full of promise, Choco Mucho failed to live up to the expectations, bowing out of the 2019 Premier Volleyball League Open Conference with a lowly seventh-place finish.

However, with Choco Mucho securing the services of decorated libero Denden Lazaro for the upcoming season, Creamline star Alyssa Valdez believes that the Flying Titans are set for a bigger comeback.

Valdez and Lazaro have a rich history together as the pillars of the historic two-peat Ateneo squad that took down a thrice-to-beat La Salle in the UAAP Season 76 Finals, before garnering a 16-0 tournament sweep in the year after, becoming the first team ever to achieve such feats.

Wary of Lazaro’s competitiveness, the league’s top hitter gladly accepts the challenge that the 28-year-old defensive specialist brings to the table.

“As much as super excited na ako, ganon din ako… Siyempre kinakabahan kasi I know Den, I know her capabilities and her abilities. Hindi lang siya basta-basta libero. She would really fight for her teammates and at the same time, in a way na alam mo ‘yan, Den, diba?” bared Valdez.

“Honestly, siyempre nakakatakot kasi alam mo ‘yung kayang gawin din talaga ni Den. But at the same time, as an athlete, as a volleyball player, siyempre you challenge yourself.”

Lazaro, who last played for Petron in the Philippine Super Liga, will be returning to the PVL four years after she first left the league. And the 2016 V-League Best Libero will return to a welcome sight, playing side-by-side with some familiar faces in the Choco Mucho side.

“We started training January, so that was a pretty easy transition for me since most of my teammates I’ve played with before sa Ateneo and with other pro club teams,” said Lazaro, who will be reuniting with fellow Ateneans Kat Tolentino, Bea De Leon, and Maddie Madayag.

“Two people I haven’t worked with was actually Coach Oliver and ate Illa Santos. It’s a new system to be at used to, but I just have to keep an open mind, so I’m looking forward to resuming practice.”

With the entire sporting landscape at a halt due to the coronavirus (COVID-19) pandemic, the two are currently using their spare time to work on their respective conditioning.

Still, they cannot wait to face one another for the first time in their professional careers. 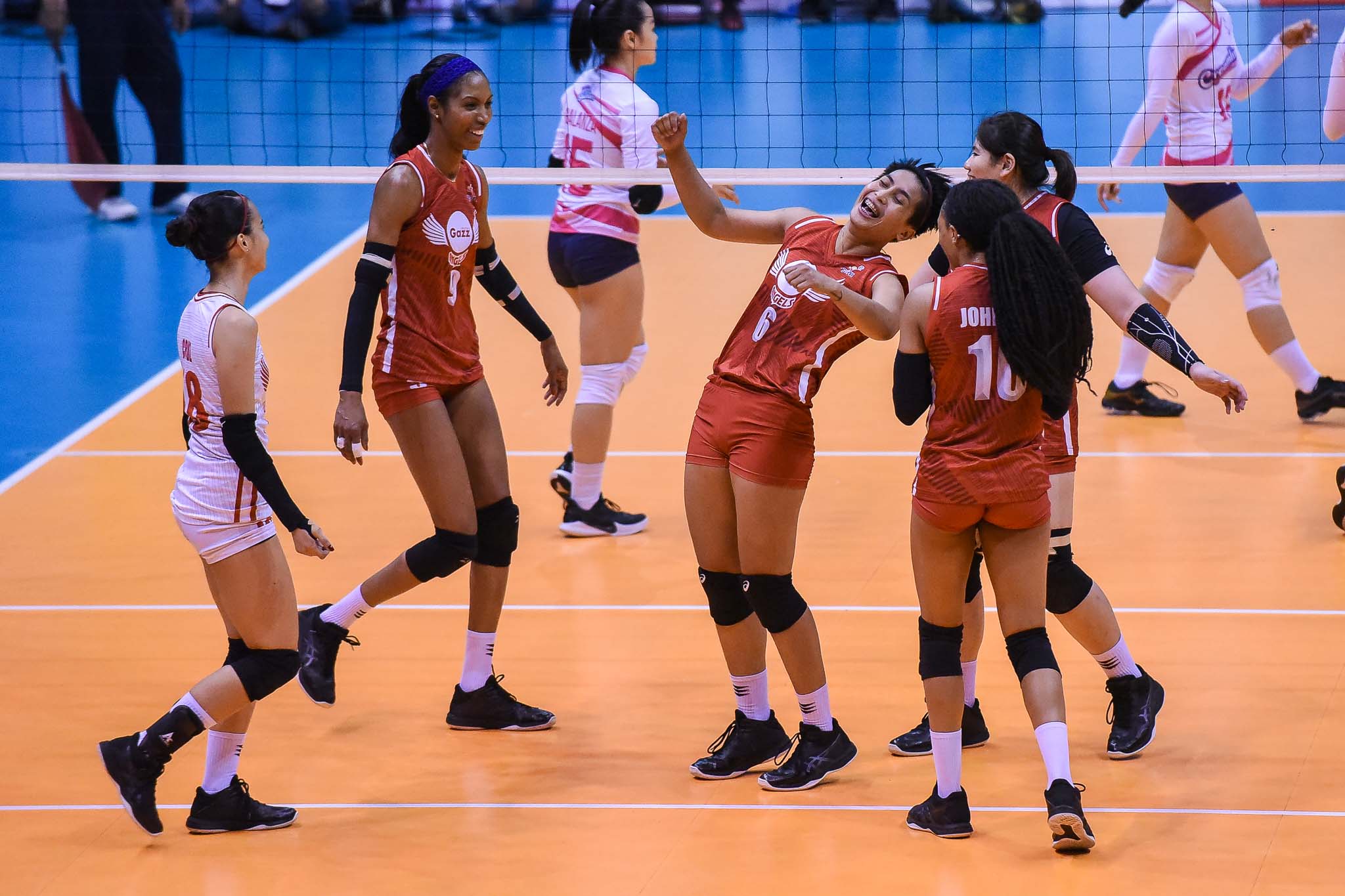 It did not take long for Jeanette Panaga to sign with a team.  The Second Best Middle Blocker of the 2019 PVL Open Conference... 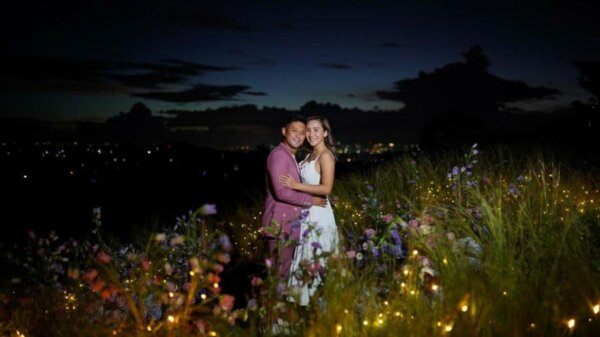