Several Filipino athletes have aired their respective stands on different social issues over the past weeks.

PBA Filipino-American players such as Gabe Norwood, Chris Ross, Harvey Carey posted pictures on Instagram of them kneeling on the floor while holding a sign that read: “Could’ve been me! #JusticeForGeorgeFloyd” in support of the Black Lives Matter protests. The movement sparked after the death of African-American George Floyd at the hands of the police, and has spread all across the United States.

Meanwhile, collegiate stars like Kobe Paras, Thirdy Ravena, Jack Animam, CJ Cansino, and Eya Laure all condemned the controversial Anti-Terror Bill. Backers of the bill said that the main goal of implementing it is to end terrorism in the country.

However, the Commission on Human Rights revealed that the bill has a broad definition of ‘terrorism,’ which can lead to a possibility of abuse of power by the higher-ups.

Then there’s the denial of franchise renewal of ABS-CBN just yesterday.

With people on the internet continuously bashing the athletes for taking their stands, volleyball stars Alyssa Valdez and Denden Lazaro gave interesting points on whether athletes should meddle in social issues during their appearance in Tiebreaker Vods’ CPT Crossover, presented by SMART and supported by LGR.

For Lazaro, athletes are citizens first, so it is just and right for them to take a stand on what’s happening — not just in the country, but in the world as well. 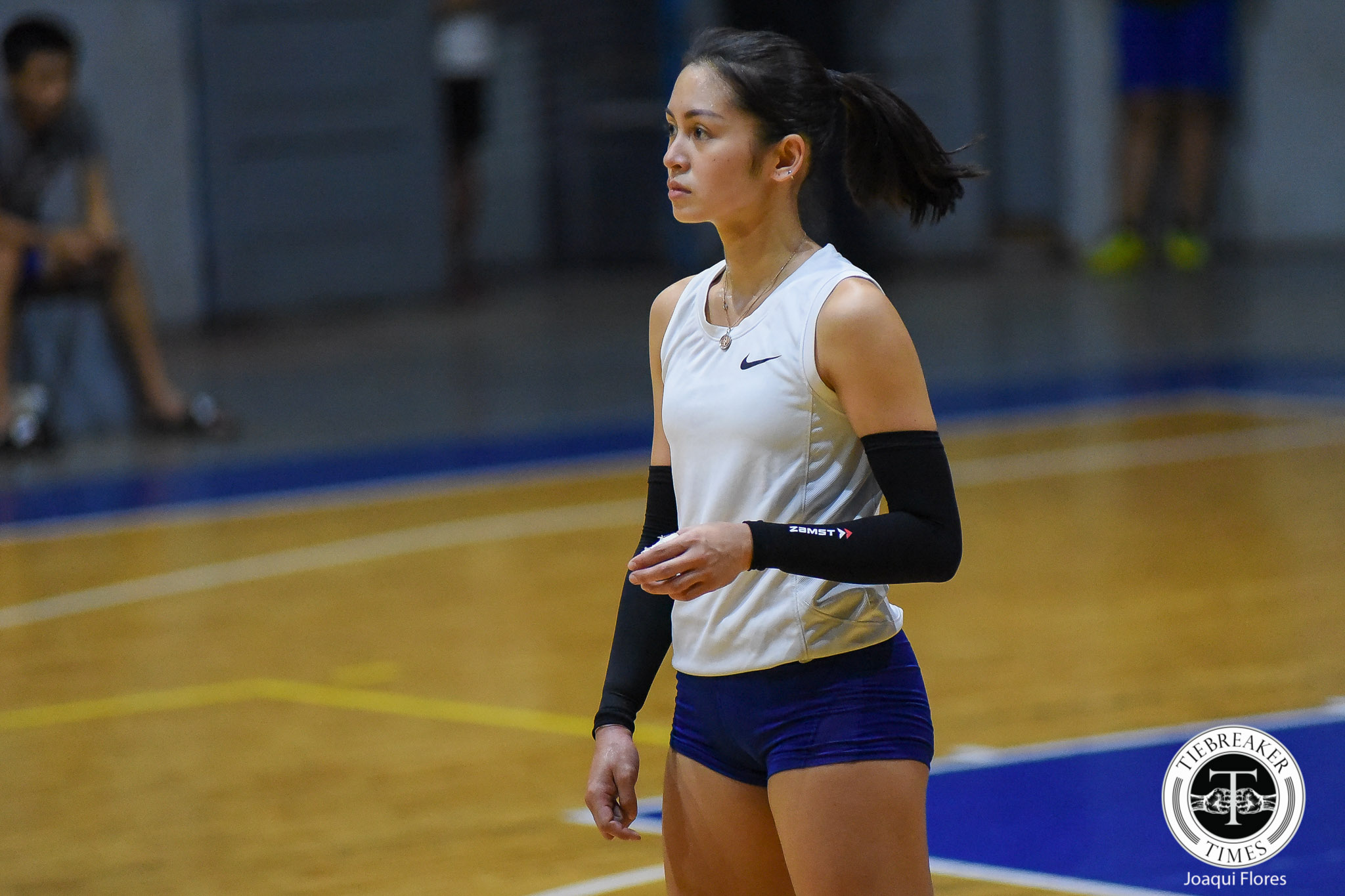 “Well for me, I think it’s good that athletes are starting to speak out and using their platforms well, because I don’t agree with people who are saying na ‘Athlete lang kayo. Why would you have a say on these things?’” Lazaro asserted.

Meanwhile, Valdez echoed Lazaro’s statements, saying that Filipino athletes, just like any other citizens in the country, are part of the community as well and should be entitled to their own opinions.

“I am really glad also na a lot of athletes are speaking up kasi it goes to show na we are all aware of what’s happening with our country,” she said.

“So as Den said, we are citizens first. Actually some of us represented also the country, so I think… I’m not saying na parang meron kaming pinanghahawakan to say our comments about everything that’s happening, but I think we are part of this community, this country, so we really have to. It’s nice to hear athletes say their parts also.”