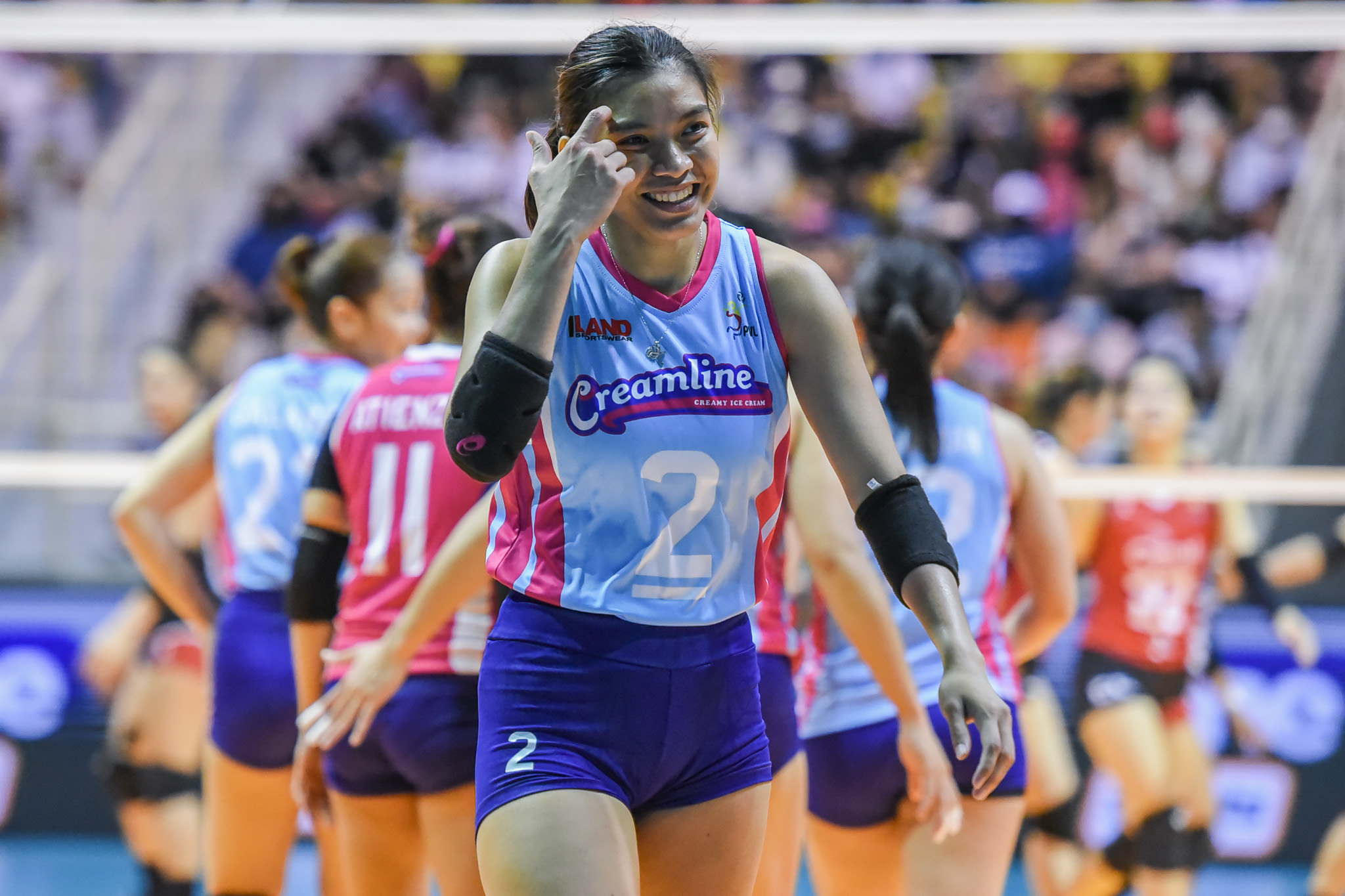 ‘You win some, you lose some.’

That is what Creamline team captain Alyssa Valdez said after the Cool Smashers suffered their first loss in more than a year, Thursday night.

“I think in every when and every journey naman, it’s part of it. You win some, you lose some and you just have to accept it,” said Valdez, who had nine points in the four-set loss to Cignal at the Sta. Rosa Sports Complex in Laguna.

Heading into the match, Creamline was riding a 10-game winning streak. The last time the Cool Smashers experienced a loss was at the Bacarra bubble when they dropped Game Three of the 2021 Open Conference finals against Chery Tiggo.

What matters, according to Valdez, is how they bounce back and learn from the loss that saw them commit 32 errors in just four sets of play.

Aside from the unforced errors, the 5-foot-9 former league MVP also said that Cignal’s length above the net proved to be one of the main factors in the sorry loss. The HD Spikers tallied a total of 13 blocks in the match with Ces Molina and Ria Meneses collecting four each. 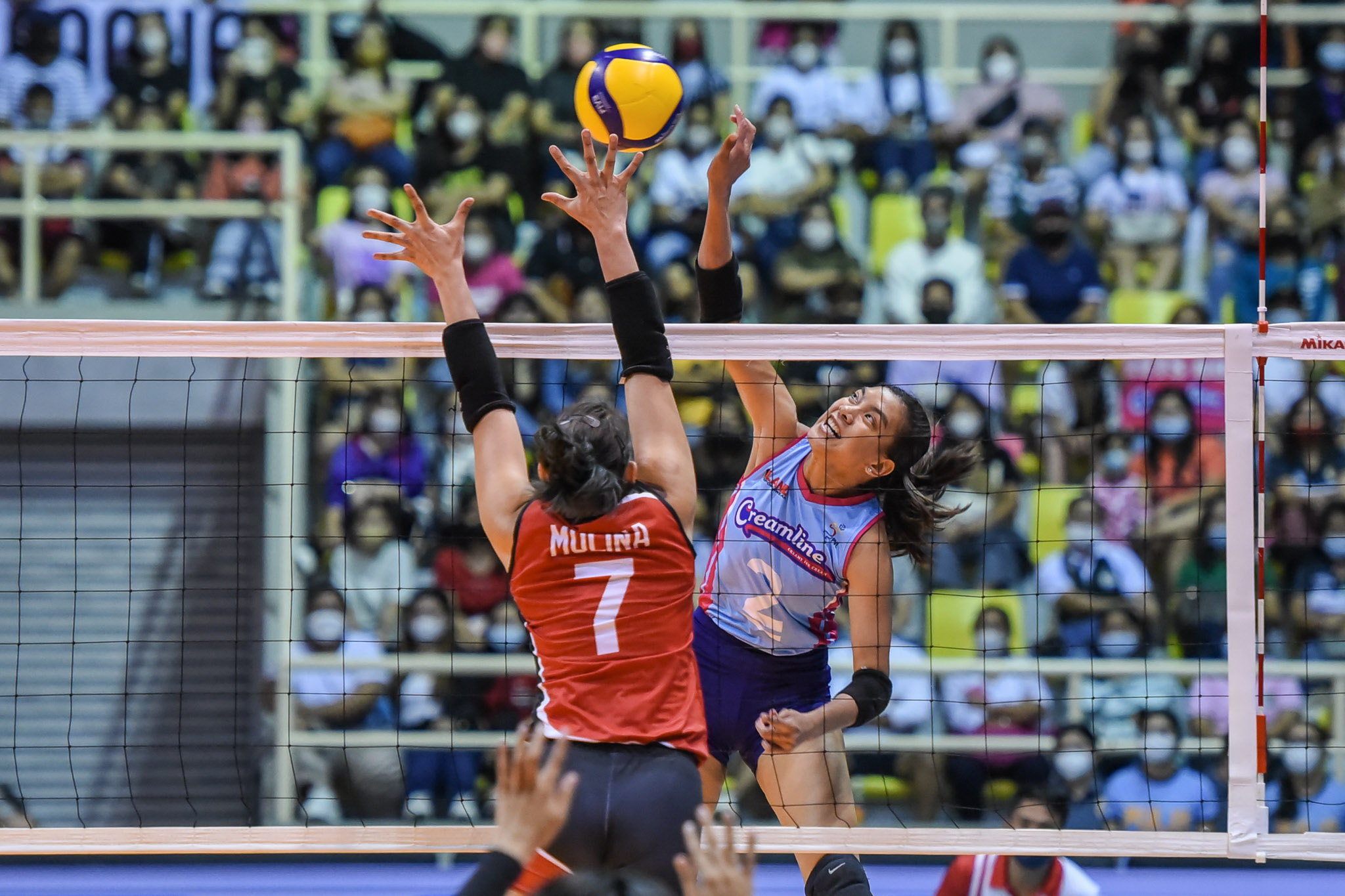 Now looking ahead to their match against Choco Mucho on Saturday, Valdez said that they will leave this heartbreaking loss in Sta. Rosa and will take home all the lessons they learned in the process.