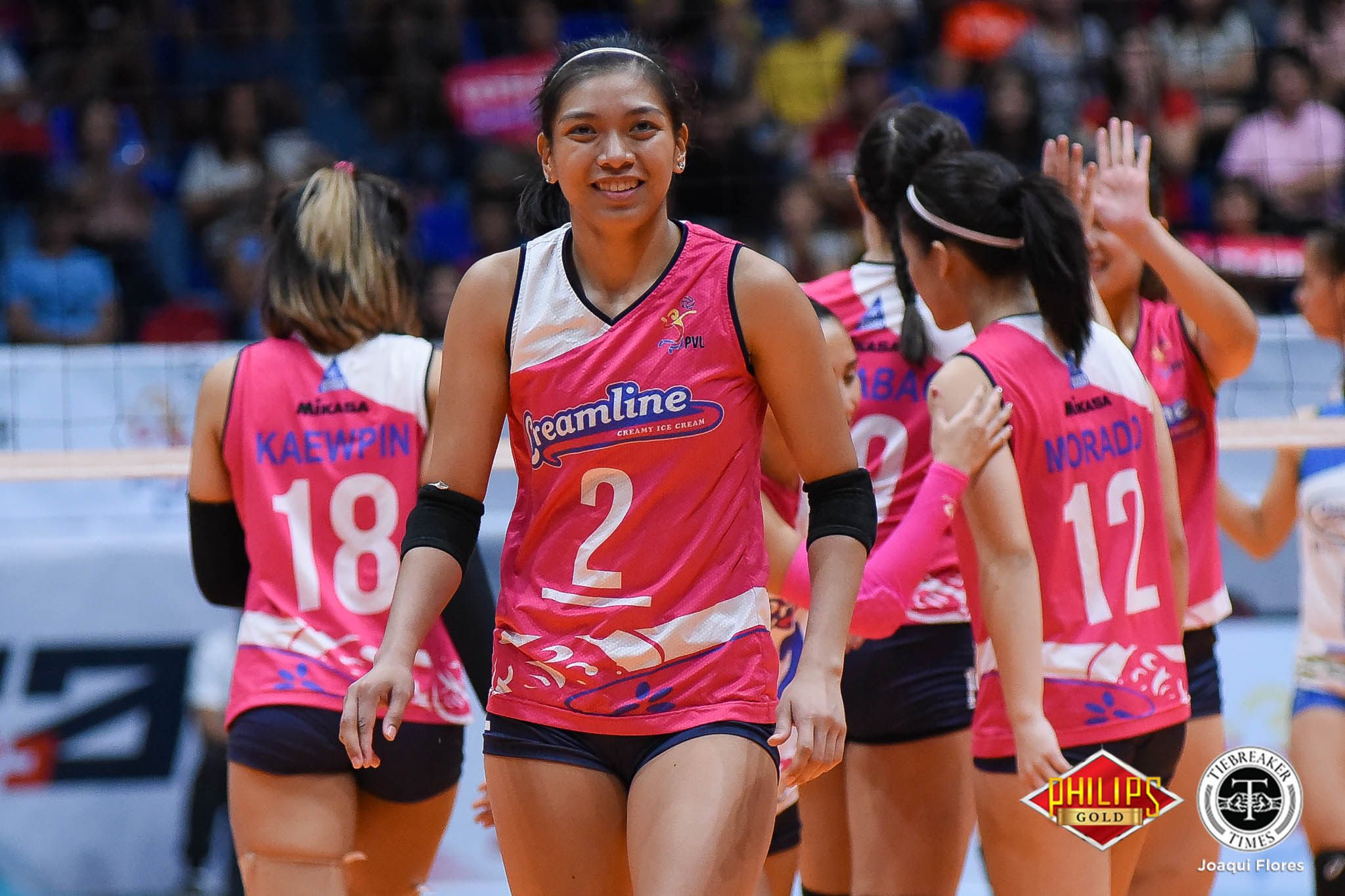 Last Monday, the local basketball scene was shaken when NLEX Road Warrior and Gilas Pilipinas mainstay Kiefer Ravena was hit with an 18-month ban by FIBA for testing postive for WADA-banned substances.

Ravena will sit out all basketball-related activities, including all PBA conferences until August of next year.

One person who has been very supportive and has stuck by Ravena in this tumultuous time has been volleyball star Alyssa Valdez.

Valdez, who has been in a relationship with Ravena for years, has been sighted all over social media sticking by her beau.

If anything, Valdez is thankful for the outpouring of support for Ravena in the past days.

“We can say we’re okay. But I think Kiefer is a man who stands for everything na nangyayare,” the 24-year-old said after Creamline’s sweep of the Bali Pure-NU Purest Water Defenders.

“It’s his own… I don’t know how to answer din kasi I’m not in his position, but I know everyone who’s behind him is really supporting him din,” the former Ateneo Lady Eagle added.

As an athlete, Valdez is also taking this as a lesson to be more careful of what she uses to prepare for games.

“I know Kiefer will come back strong for his basketball career.”