Honoring the heroes of season’s past, the 2018 Chooks-to-Go Collegiate Basketball Awards is set to distinguish two outstanding performers and a team in college basketball on Thursday at The Bayleaf Intramuros, Manila.

Alvin Pasaol, the Lyceum of the Philippine University Pirates, and Afril Bernardino will be the recipients of special awards in ceremony organized by the UAAP-NCAA Press Corps and supported by Chooks-to-Go and The Bayleaf Intramuros.

The Breakout Player award will be given to Pasaol for his exceptional rise as one of the most prolific scorers in the collegiate ranks for the University of the East Red Warriors, highlighted by his 49-point explosion in a single game.

The Lyceum Pirates are set to accept a Special Citation for their record-setting 18-0 run in the NCAA Season 93 eliminations, making the inspiring turnaround from league cellar-dwellers to legitimate title contenders.

The Pirates and head coach Topex Robinson also ruled the Philippine Collegiate Champions League earlier this year for the first time in school history, stamping their mark as one of the top college basketball programs in the country.

Bernardino, a former member of the historic National University Lady Bulldogs, will be receiving the Award of Excellence for her contributions to women’s college basketball.

Already a legend as a three-time UAAP MVP, Bernardino also became a pioneer in her sport, winning the inaugural UAAP 3X3 tournament in Season 80.

Pasaol, the Pirates, and Bernardino join Isaac Go of Ateneo and Donald Tankoua of San Beda, who are also set to receive the Pivotal Player awards during the awards nights before the collegiate basketball season resumes next month with the NCAA Season 94 Seniors Basketball Tournament. 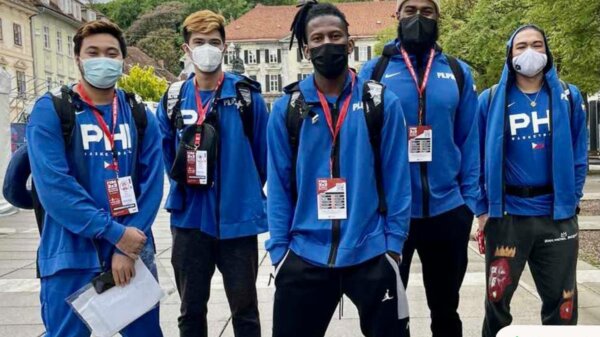 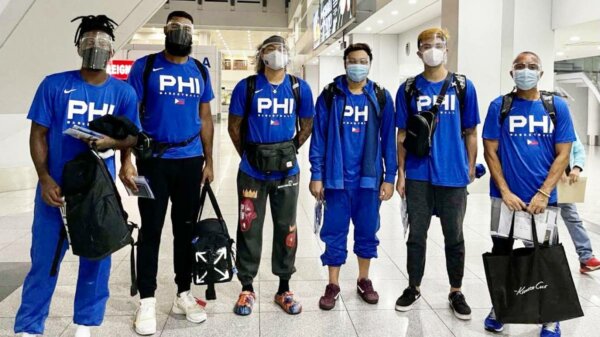