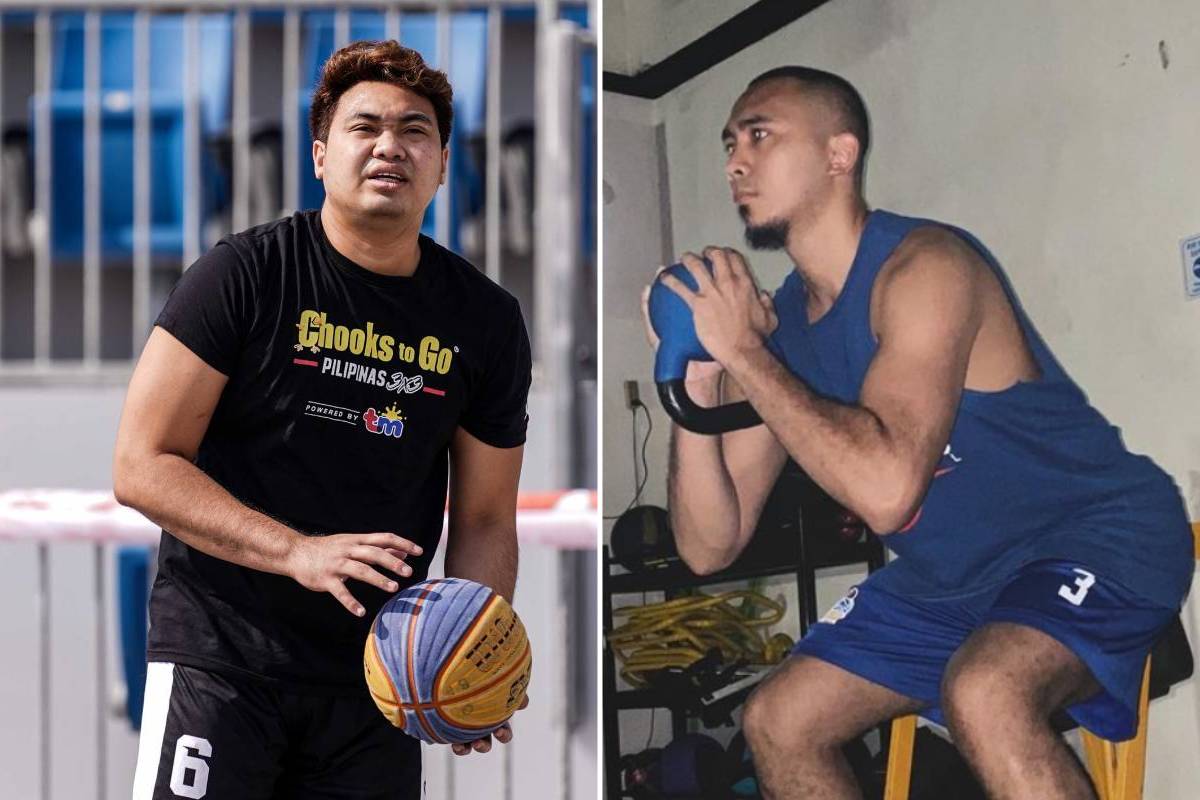 Alvin Pasaol had the opportunity to meet University of the East great Paul Lee during his time with the Red Warriors a few years ago. And those encounters gave him nuggets of wisdom about making a mark in the PBA.

One piece of advice was simple: Shed weight.

Pasaol himself knows that weight has been something that coaches and other teams have always talked about — from his days in the collegiate ranks to the amateurs, and all the way to his time playing 3×3 basketball.

But now, he’s about to make the jump into the pros through the highly-anticipated PBA Rookie Draft set on March 14. And the former Chooks-to-Go Pilipinas 3×3 star is more than willing to address that.

Pasaol is aware of the tough grind in order to reach that particular goal, now that he shoots for the PBA. But he has with him the suggestions of the established coaches he’s had in the past.

One of them, of course, was Derrick Pumaren, his former mentor in the Red Warriors. Pumaren won a pair of PBA championships with Sunkist in 1995 — a season where he and his team almost achieved a rare Grand Slam.

Then there’s also Letran head coach and current NorthPort manager Bonnie Tan, whom he worked with in 2019. Back then, Pasaol played as a guest player for Petron-Letran in the PBA D-League Aspirants’ Cup.