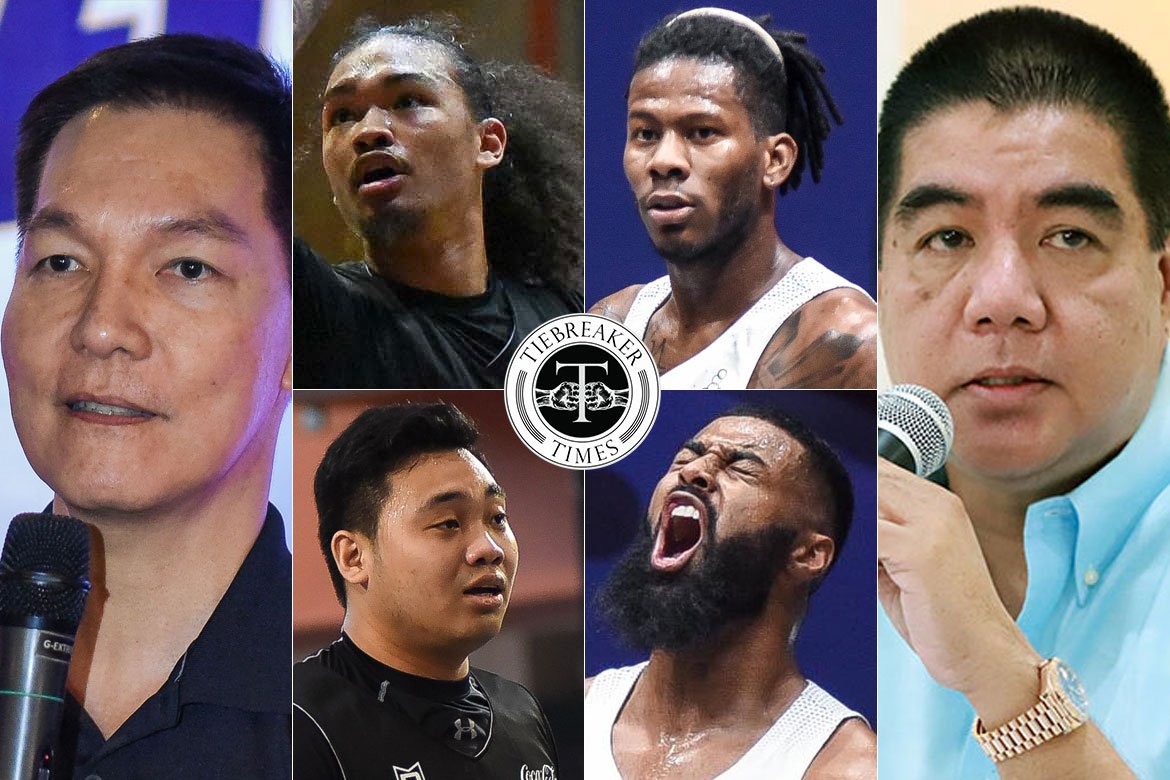 Eric Altamirano hopes that Chooks-to-Go Pilipinas 3×3 and the PBA would come up with a “win-win situation” for Gilas Pilipinas 3×3’s preparations for the Olympic Qualifying Tournament set next year.

Though the Chooks 3×3 commissioner told the Philippine Sportswriters Association Forum Tuesday that he has yet to sit down with the Samahang Basketbol ng Pilipinas and the PBA to map out new plans, he nonetheless wishes for such especially now that the national team has more time to gear up for the OQT that has been pushed back to May 26-30, 2021 in Graz, Austria.

The tournament, originally scheduled last March 18-22 in India, was postponed following the decision of Japan and the International Olympic Committee to reschedule the 2020 Tokyo Games due to the coronavirus pandemic.

“Hopefully, mag-agree, and we can come up with a win-win situation both for Chooks and also for the PBA players,” Altamirano said in the Forum powered by SMART and presented by San Miguel Corp., Go For Gold, Amelie Hotel Manila, Braska Restaurant, MILO, and the Philippine Amusement and Gaming Corporation (PAGCOR), with Upstream Media as webcast partner.

The OQT-bound team, made up of the top two Filipino 3×3 players in Joshua Munzon and Alvin Pasaol and reinforced by San Miguel slotman Mo Tautuaa and Columbian star CJ Perez, were neck-deep in its preparations until COVID-19 began to spread, prompting the government to put Luzon under lockdown last March to slow down the virus.

Six months since, and with pro sports already allowed by the Inter-Agency Task Force to conduct workouts guided by health protocols, Chooks 3×3 is now bent on pushing through with its season in September via the bubble set-up so as to help in the preparations for the Olympic qualifiers. Still, Altamirano said that they also have to consider the situation of Tautuaa and Perez.

The PBA is also looking to resume its practices, and is hoping as well that it could continue with its 45th season, which is only a day old as it got suspended last March 11 due to the pandemic.

“We have to consider also yung dalawang players natin coming from the PBA, may mga plano rin yung mother teams nila, ‘di ba? They’re about to restart na rin. So, I think it’s a matter of plotting it out para ma-manage natin yung mga schedules of our Chooks players and at the same time yung mga PBA players to be able to practice,” Altamirano said.

For Altamirano, it would be so much better if both Tautuaa and Perez will be allowed by the PBA to join the national team not just in practices but in the Chooks league to further improve the squad’s cohesion.

“So, I hope we can come up with that, or we can agree with that na payagan yung PBA players na kasama sa OQT na makalaro sa liga.”