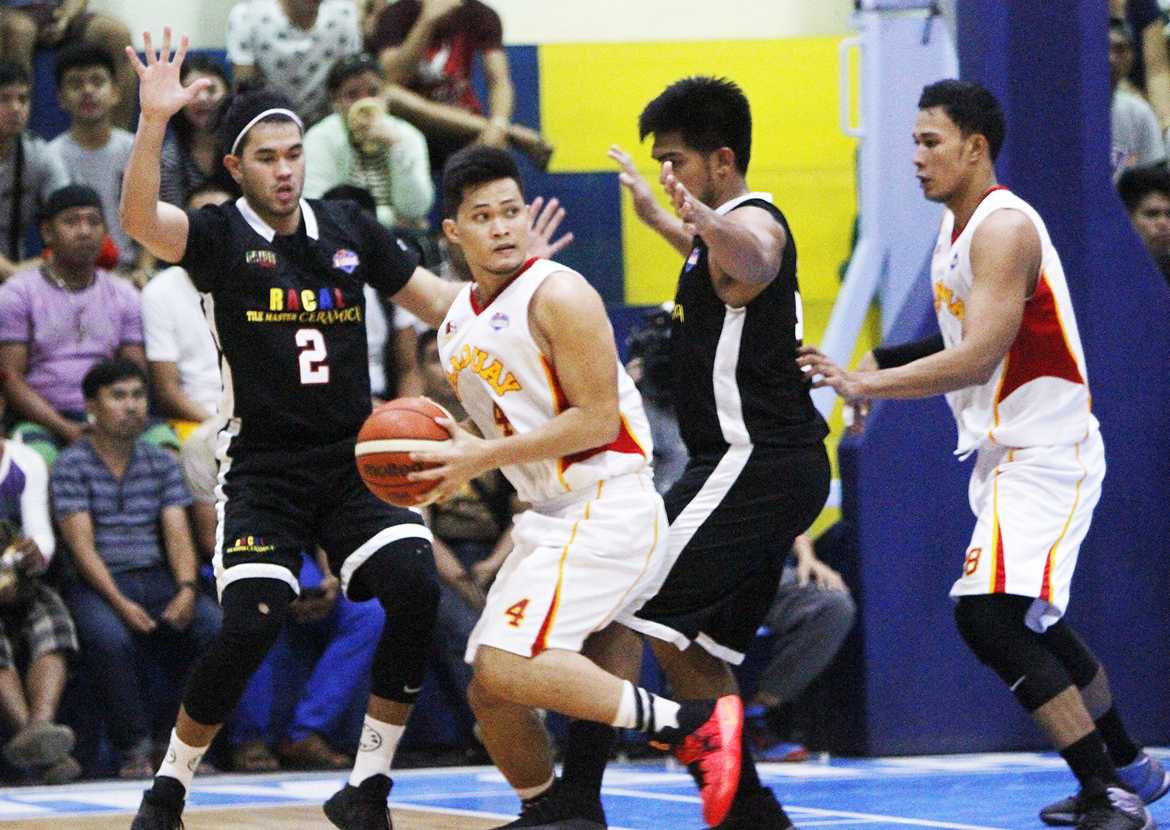 Tanduay’s most valuable pick-ups during the season paid dividends!

Kevin Ferrer and Gelo Alolino, who both played for the UP/QRS-Jam Liner Maroons during the Aspirants Cup, propelled the Tanduay Rhum Masters to the Finals, teaming up for four straight threes to put away the Racal Tile Masters, 79-66, and book their place in the 2016 PBA D-League Foundation Cup Finals.

Alolino ended with 14 points on a 4-of-9 shooting from threes, alongside with six rebounds and four assists, while Ferrer shot 4-of-8 from beyond the arc, finishing with 13 markers, four boards, and three dimes.

Their explosion allowed Tanduay to become the first fourth seed to upset a number one seed.

“We want to go all the way. Hindi lang Finals ang hinahabol namin. Gusto namin mag-champion,” said coach Lawrence Chongson, as he carried Tanduay, one of the two remaining league pioneers, to their first Finals appearance.

“It will all mean nothing if we don’t win it all.”

Racal once again ended the conference in disappointment, as their failed to advance past the semifinals.

Jamil Ortuoste led the Tile Masters with 16 points, while Jonathan Grey had 15 in the loss.

Game 1 of the best-of-3 Finals series will start on Thursday, August 18, at the Alonte Sports Arena in Binan, Laguna. 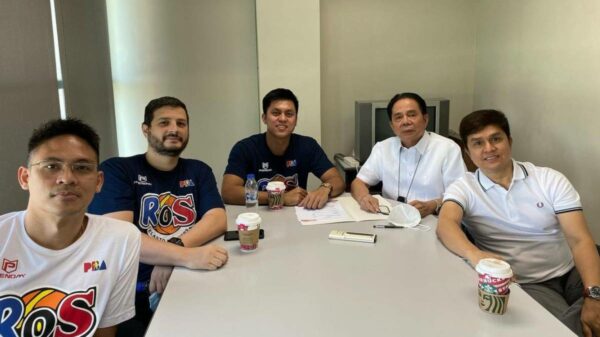 Rey Nambatac will be with Rain or Shine for the next three years. The 5-foot-11 combo guard has signed a max extension with the... 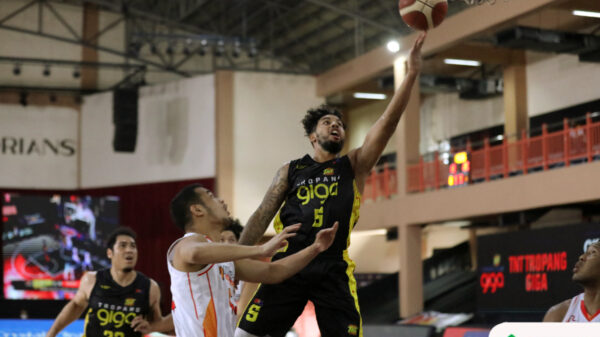 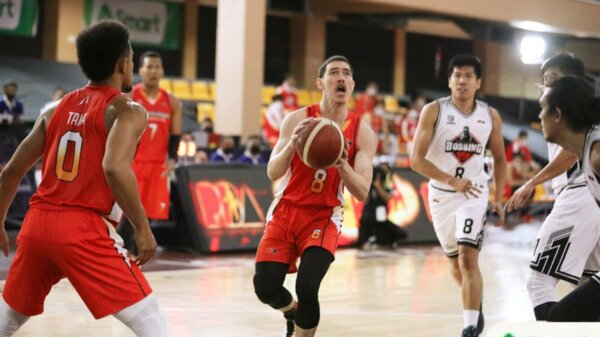