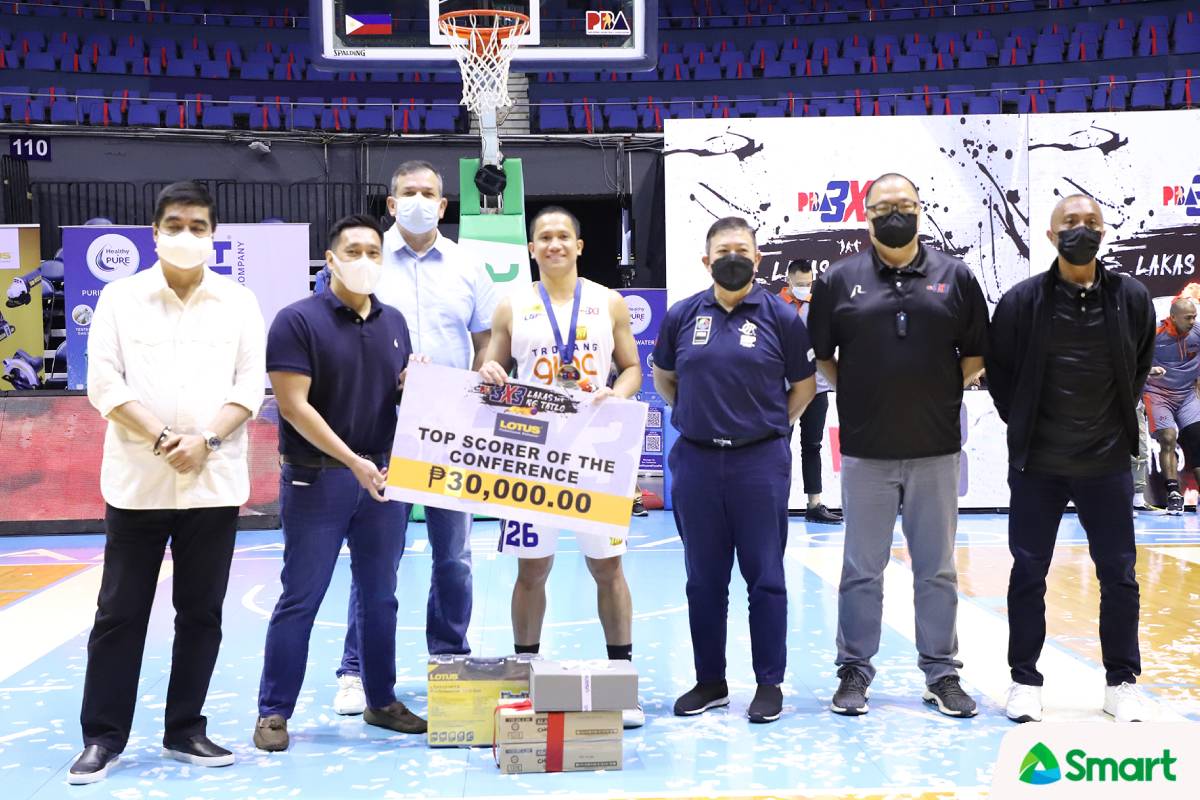 Almond Vosotros proved to be the best gunner of them all.

He amassed a total of 293 points across a total of seven legs, including the Grand Finals where the Tropang Giga secured a third-place finish. 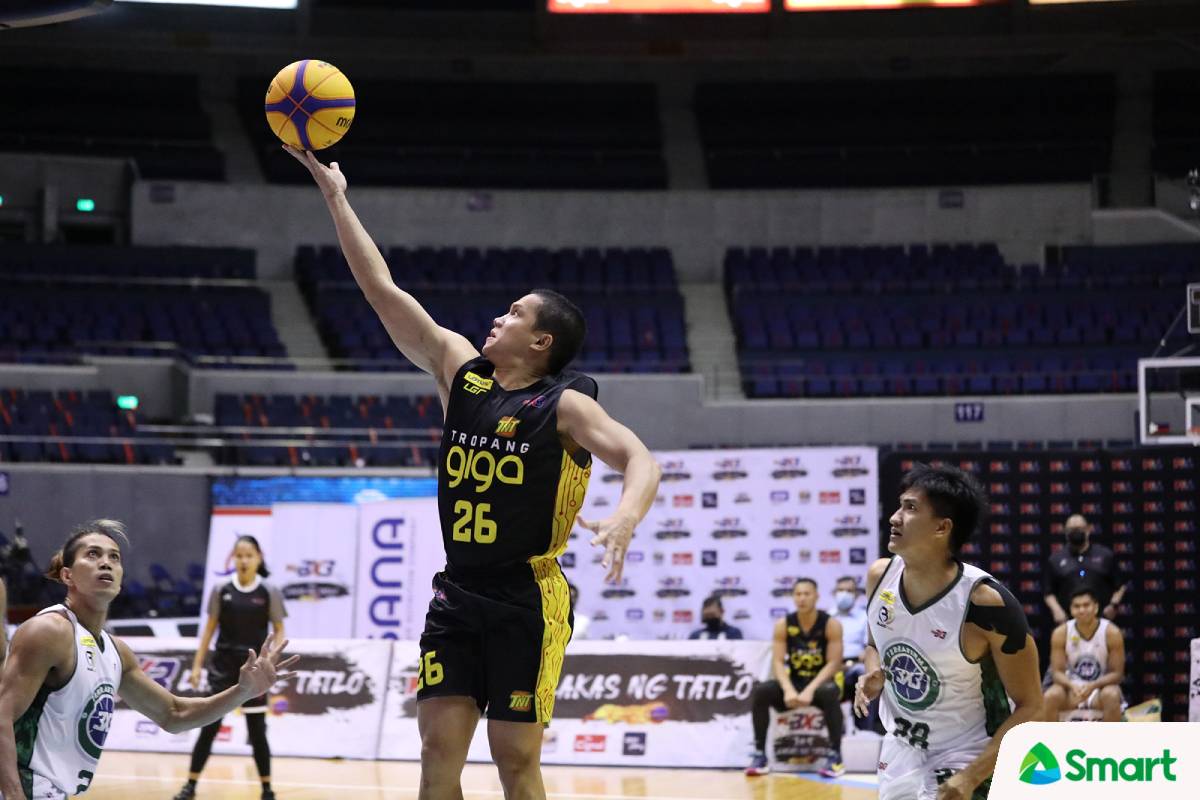 Vosotros was consistent all conference long with his flamethrowing ways, a key factor behind TNT’s rule of the maiden leg via sweep.

The 31-year-old turned it up a notch when they lost Jeremiah Gray to an ACL injury, helping his side end up third in the second and fourth stops.

Those finishes enabled the MVP Group’s crown jewel to secure a top four finish in the grand finale, where he once again starred for his crew.

After bowing to eventual champions LImitless in the semifinals, Vosotros fired 12 as TNT took down the Dyip in the battle for third, 21-14.

Aside from helping the Tropa bag home Php 100,000, the former Gilas Pilipinas member also won Php 30,000 for being the tilt’s top scorer.