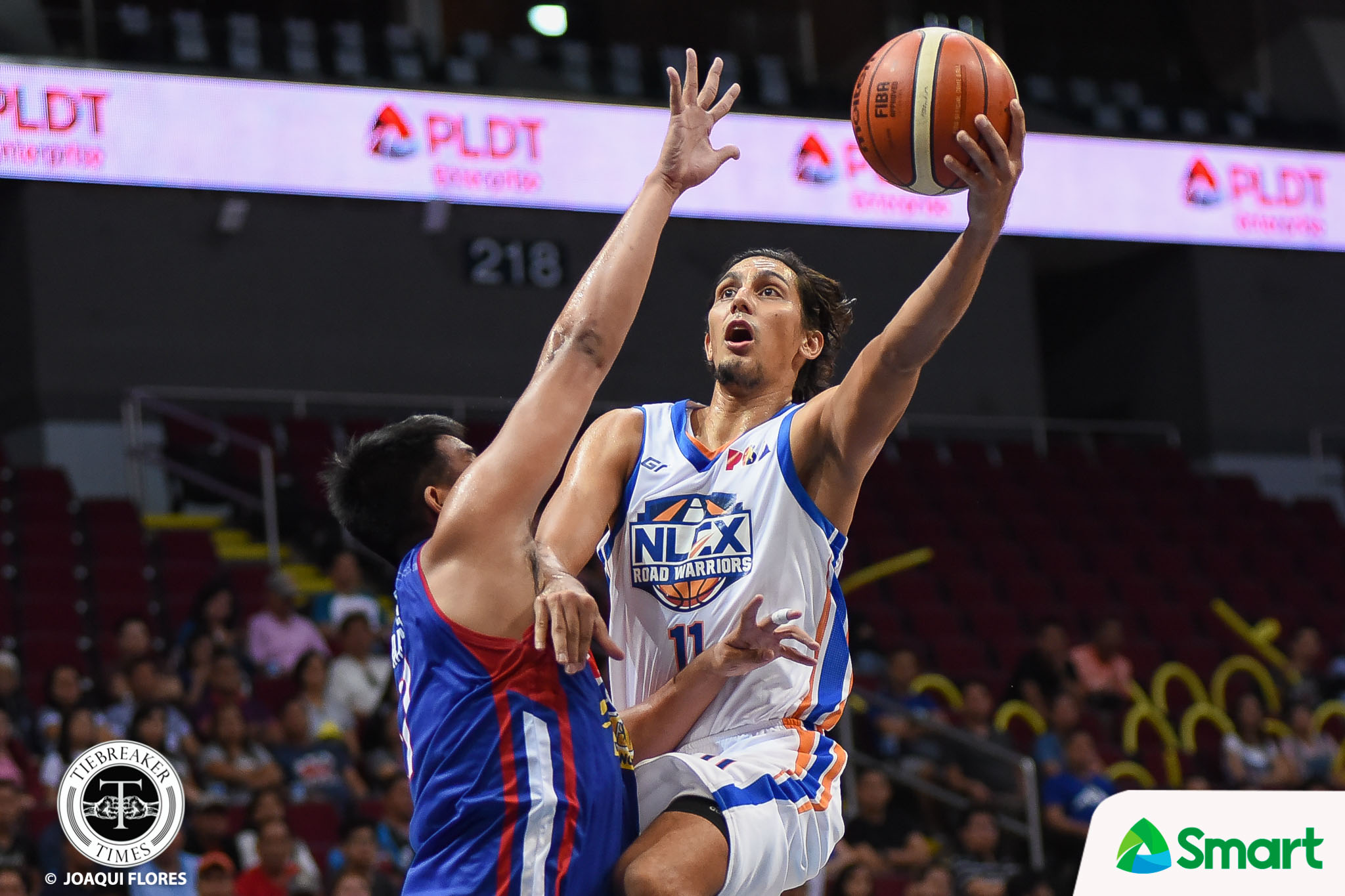 Alex Mallari was mildly taken aback about being shipped to another team. But nothing truly surprises the six-year PBA veteran anymore.

For the third time in two years, Mallari – himself a four-time PBA champion – has been traded. This time around, the now-former NLEX Road Warrior is being shipped to the Phoenix Fuel Masters.

And the 31-year-old utility guard has accepted that trades are simply part of the industry he has chosen.

“It’s a business move. NLEX wanted to head in a different direction, and Phoenix decided they wanted me. So the trade happened,” shared Mallari, whose contract is expiring, and who had just been traded to NLEX last May of 2017.

“I’m excited, depends what kind of deal I can get.

“I’m just here to do this job. It’s not new to me. I understand that the team wants a different direction. It’s all part of it. It’s not just me, also Dave,” he pointed out.

Earlier in the day, Phoenix head coach Louie Alas expressed his excitement, as he now has two “winners” at his disposal in Mallari and Marcelo.

Upon hearing this, Mallari was pleased, although he also admitted that there’s pressure that comes with it.

Come the 44th season of the PBA, Mallari will have new runningmates in Calvin Abueva and Matthew Wright. And the 6-foot-4 combo guard can’t wait to train with them at the Upper Deck Gym in Ortigas.

“Yeah, that’s one of the first things I thought about; [it was] was Calvin. Everything he brings is unorthodox, wild, chaoticness. I’m actually excited to play with him and Matt! They got a lot of talent there for sure,” he beamed.