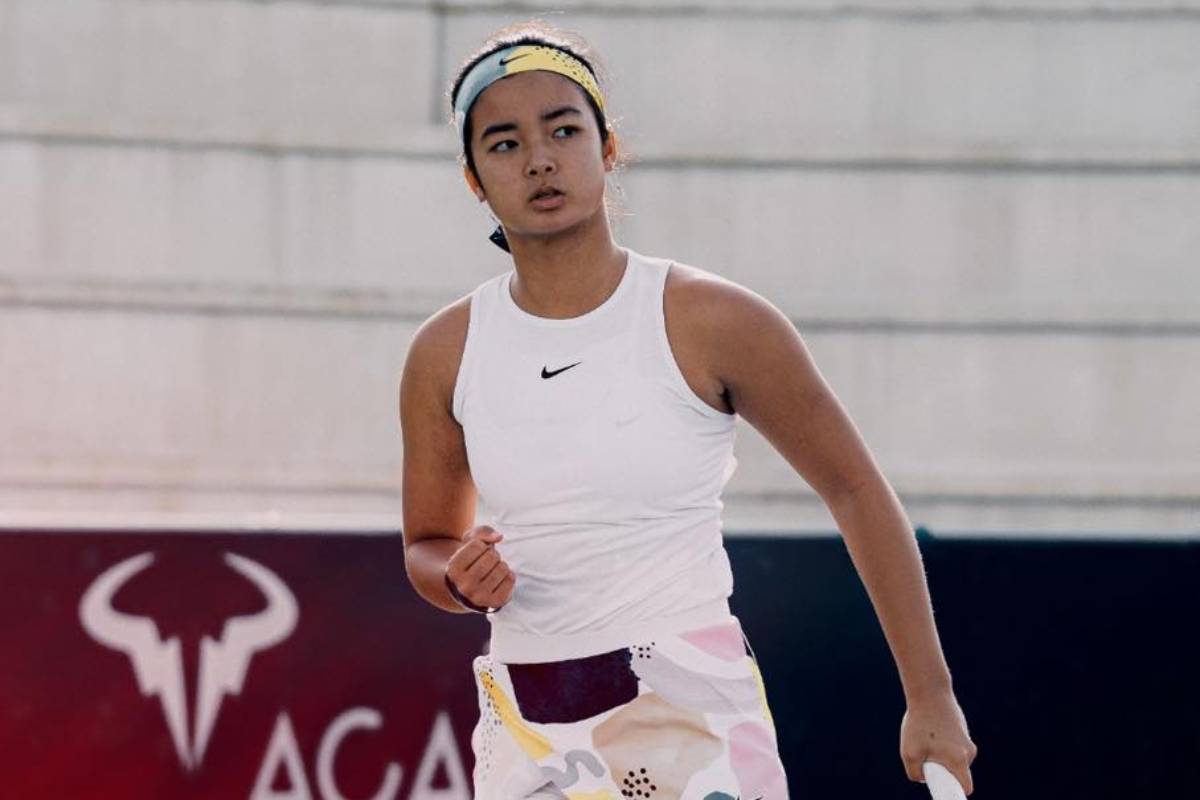 Coming off a grueling three-hour battle against Carole Monnet less than 24 hours ago, the 15-year-old still had a hop in her step compared to her 19-year-old foe.

Compared to Eala, Karunaratne had an easier time in the quarterfinals as she defeated Emiliana Arango, 6-2, 6-3.

Moreover, Karunaratne is ranked no. 785 in the world — 866 spots higher than Eala.

In the Finals, Eala will face a more experienced pro.

Yvonne Cavalle-Reimers, who defeated Leolia Jeanjean 6-4, 6-2, earlier, not only has homecourt edge but is also 13 years older than Eala. She is currently world no. 132.