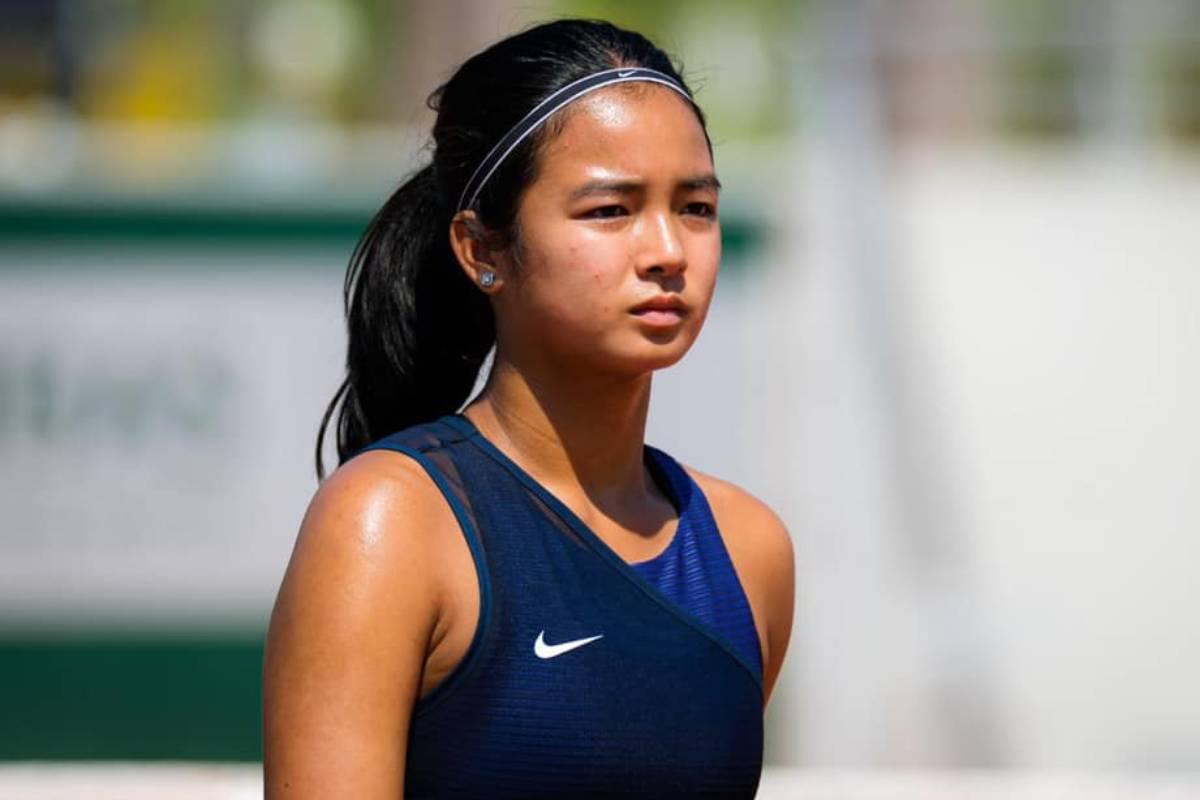 Alex Eala survived another marathon match and completed yet another comeback, this time against Belgium’s Sofia Costoulas, 7-6(5), 4-6, 6-4. She books her place in the semifinals of the 2021 ITF World Tennis Tour Juniors’ JA tournament at the Tennis Club Milano Alberto Bonacossa in Milan, Italy, Friday.

The match went longer this time compared to the previous day’s battle. Eala needed a minute shy of a three-hour slugfest to subdue the world no. 14 girls juniors player.

The Filipino world no. 3 in the said division had to crawl back from 0-2 and 3-4 down in the third set. Still, she finally took the most important break of the match in the ninth game of this decider.

Eala earlier wrested the set advantage despite committing seven double faults and Costoulas hammering her way on service with four aces. It was in return that the Filpino made her mark, though. Eala won 18 of her 54 points on the Belgian’s second serve.

Costoulas, nonetheless, continued to power her way through the match and registered four more aces in the second set.

After threatening to break early in the frame, the Belgian 16-year-old finally broke Eala’s serve to lead 4-3. Costoulas then used it to gain momentum for another service break to take the set and force the decider.

Eala will team up with American Madison Sieg later in the day against Russians Kira Pavlova and Diana Shnaider for a place in the finals of the doubles play.

The 16-year-old Filipino will battle a Russian as well in the semifinals as she takes on Mirra Andreeva. 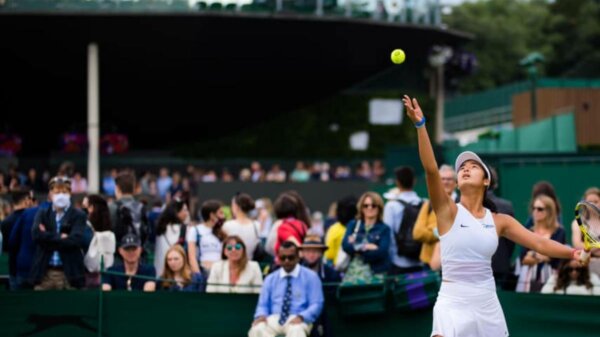