After showing her endurance and resilience in the past two matches, Alex Eala just had a bad day on Friday afternoon in Grenoble.

The 15-year-old Filipina tennis prodigy got her groove late, but it was not enough as she ended her 2012 ITF Women’s World Tour in the quarterfinals of the W25 tournament against Poland’s Maja Chwalinska, 0-6, 4-6.

Eala came off a nearly three-hour battle just the previous day against Cristina Bucsa of Spain. She needed to come back from a set down and requiring a long, arduous tiebreak in the deciding set.

Finding her shots in that second set, the 2020 Australian Open juniors doubles champion punctuated the fifth game with an ace to gain the 3-2 lead.

However, Chwalinska took advantage of the breakpoint four games later and bagged the 5-4 lead. The Pole ultimately sealed the match on her serve.

Chwalinska capitalized on a rusty game from the younger Filipina in the opening set. With Eala just serving 50 percent on her second serves and committing three double faults, the 19-year-old foe took the opening set in a sweep.

This is the third consecutive instance Eala makes her exit in the quarterfinals after the last two legs of the Manacor tournament.

With the latest result, the Filipina is 11-3 so far this year. She hopes to continue building momentum towards a higher WTA ranking after her current best of 903rd as of February 8. 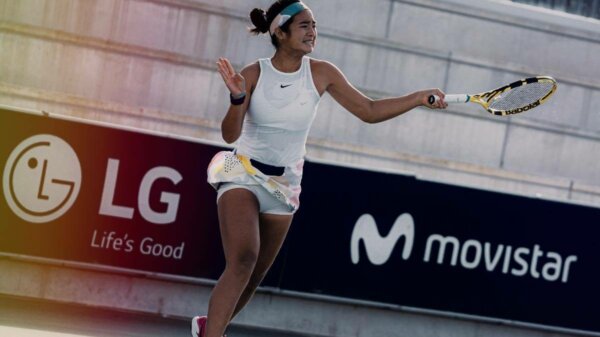