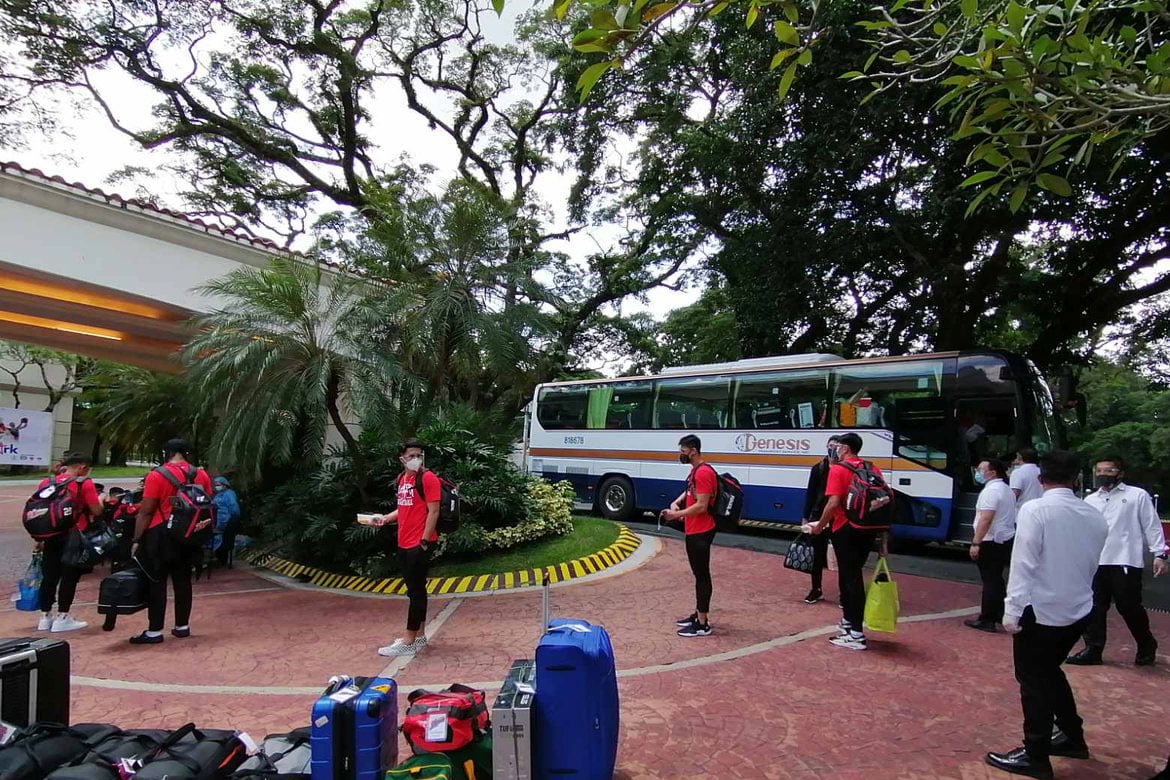 Alaska now begins life without Sonny Thoss as it heads into the PBA season resumption at the Clark Freeport Zone in Pampanga.

In a tweet by the league Tuesday, the Aces have arrived at the former US military base where the league mounted its bubble for the return of Season 45.

Alaska is among the seven remaining teams to enter the bubble within the day, along with Ginebra, NLEX, Blackwater, Rain or Shine, NorthPort, and defending five-time Philippine Cup champs San Miguel.

The Milkmen have lost one of its leaders in Thoss as the 38-year-old decided to retire after 15 seasons — all spent with the storied franchise.

The 6-foot-7 slotman was set to retire after last season but Alaska, especially Coach Jeff Cariaso, tried to convince him to stay for another conference.

The Philippine Cup was supposed to be his last before riding off into the sunset, until the novel coronavirus pandemic struck and paused play.

That ultimately led to his decision to call it a day, as confirmed by none other than team governor Richard Bachmann.

Promising, though, is this new-look Alaska, who will now be spearheaded by Jeron Teng, Vic Manuel, and Abu Tratter.