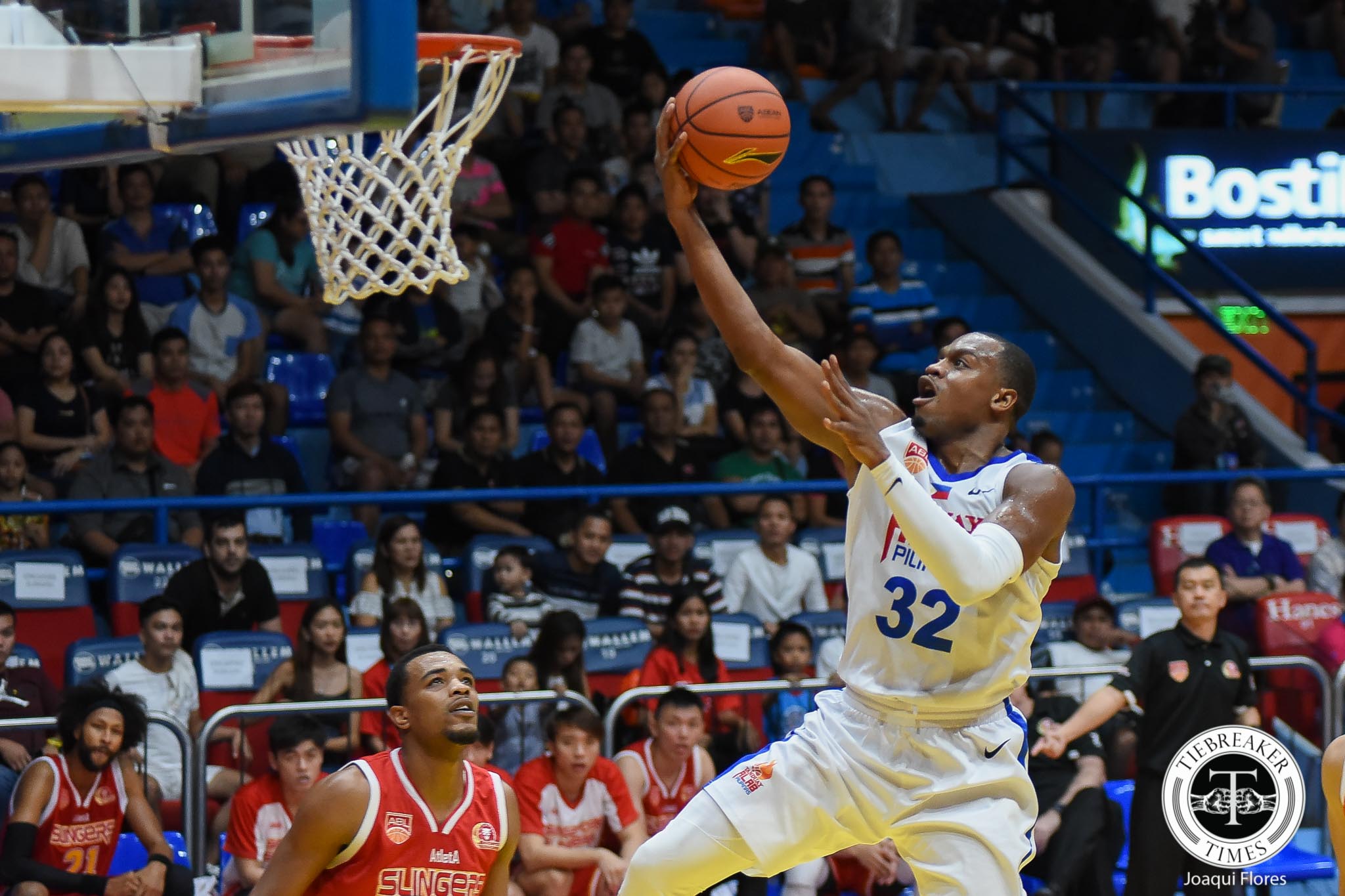 Coming off a two-game losing streak, Justin Brownlee and San Miguel Alab Pilipinas vented their ire on the visiting Saigon Heat, taking a 126-100 demolition, Wednesday evening at the USEP Gym in Davao City.

Besides improving their home record to 6-3, Alab was able to keep pace with Chong Son, as it is just a game behind the squad that defeated it three days ago with a 12-6 record. Saigon, on the other hand, dropped to an even 9-9, but still managed to pick up the final ticket to the ABL playoffs.

Alab’s world imports stepped up in the contest. Renaldo Balkman powered the Philippine-based club team with 30 points, while Justin Brownlee picked-up a double-double with 24 points on 9-of-13 shooting and 13 rebounds in just 24 minutes of action.

But it was Alab’s bench that picked it up and led to the rout.

Pao Javelona and Dondon Hontiveros sparked Alab to start the second frame, and helped give the home team a double-digit lead for good. Alab never looked back after that, leading by as much as 32 points, 126-94, after a JR Alabanza bucket with 1:39 left.

Alab had a season-high 47 bench points, with Pamboy Raymundo scoring the most with 13 markers. Javelona had 11 points as well.

Every Alab player scored in the contest.

For Saigon, Filipino-American floor general Mikey Williams was the sole bright spot of the team, finishing with 19 points, six rebounds, and five assists.

Leading the Heat in the scoring department was Maxie Esho with 24 points, but he committed five turnovers. Akeem Scott and Moses Morgan had 15 and 13 points respectively.

Alab will play its penultimate game of the elimination round on Wednesday, March 21, at the Baliwag Star Arena in Bulacan.