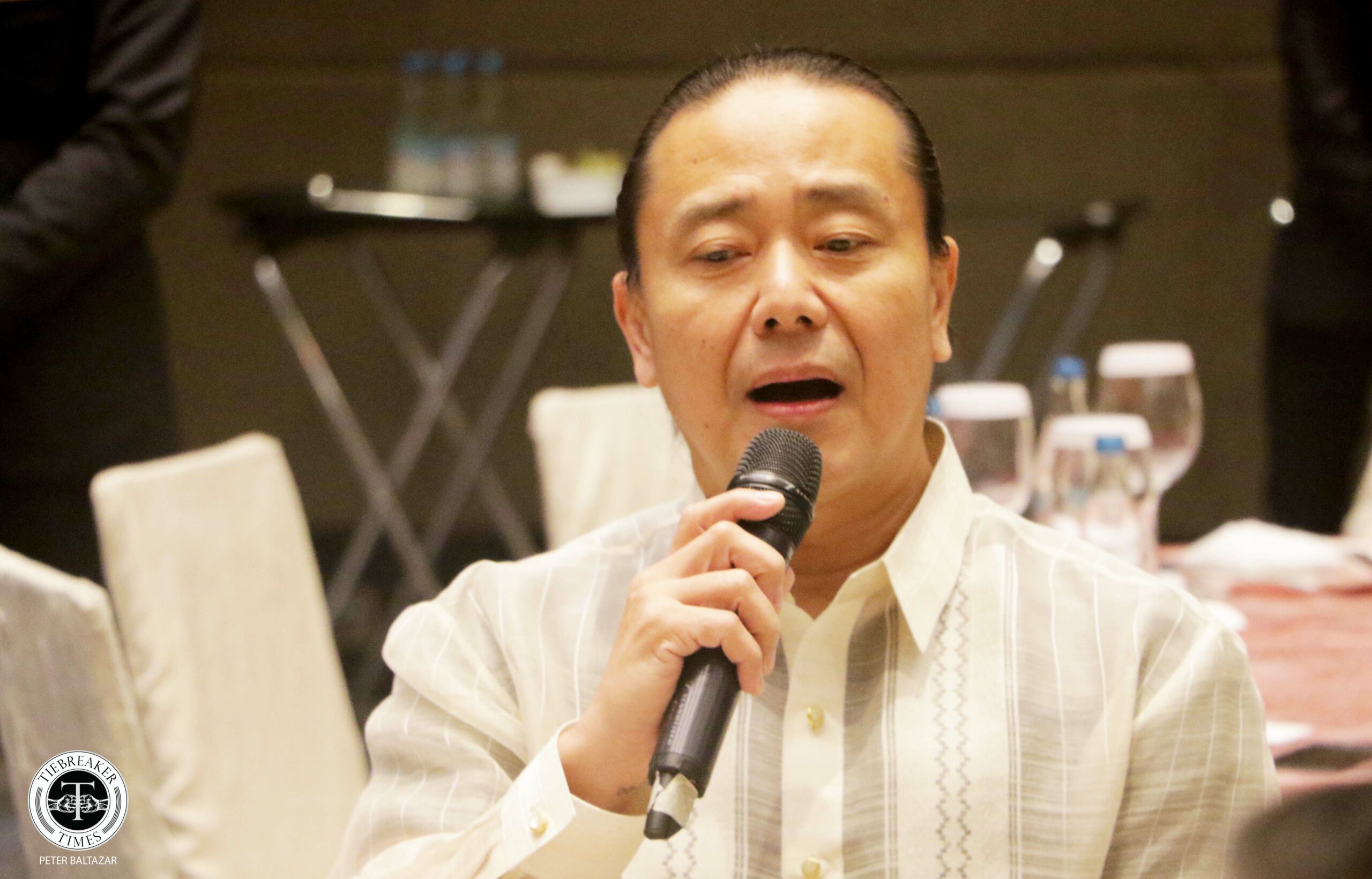 The Philippine Basketball Association reiterated its support for Gilas Pilipinas in light of the fiasco that took place in the 31st Southeast Asian Games.

The Philippine men’s team program hit arguably one of its lowest points when it bowed to Indonesia in the virtual gold medal match of the recently-concluded regional meet, ending the country’s reign of over three decades.

That team put together by coach Chot Reyes was made up mostly of PBA players, with a few ones coming from the B.League plus an amateur. They actually won their first five games before losing in the finale, 81-85. 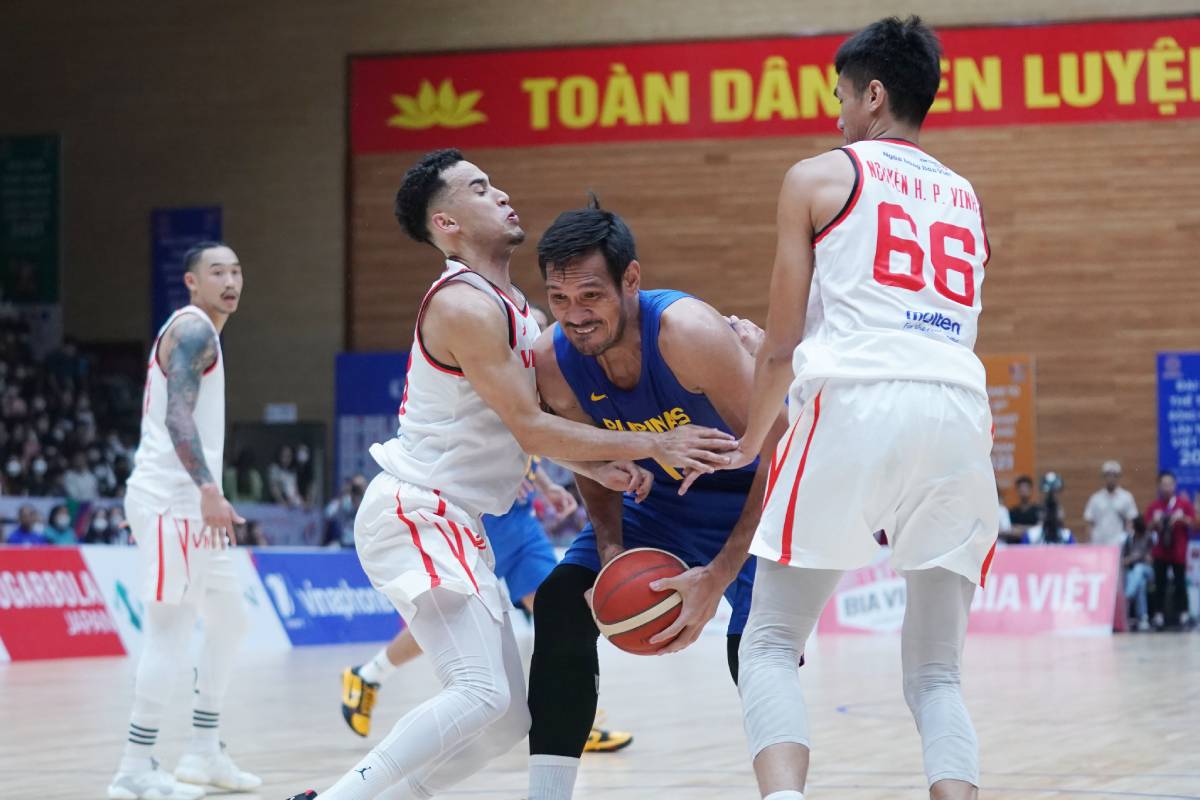 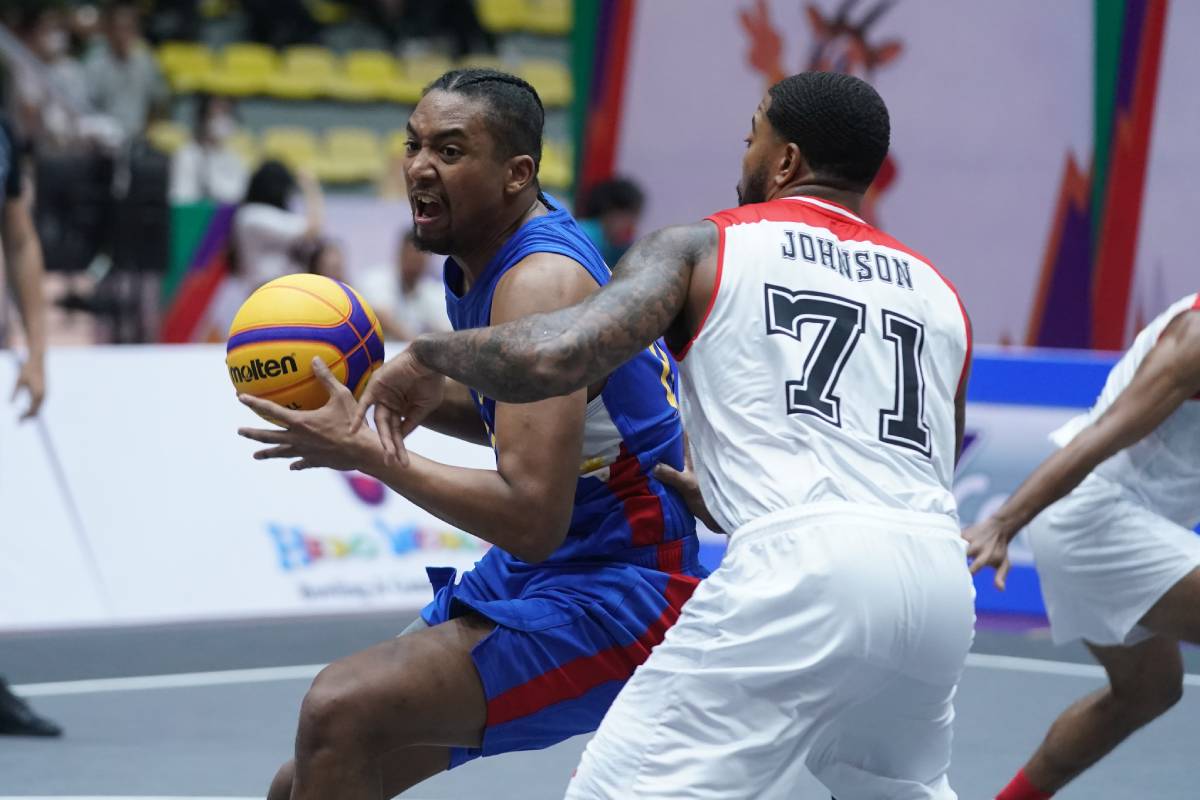 It took days for the Samahang Basketbol ng Pilipinas to address the matter that has drawn much criticism from fans online. Federation president Al Panlilio issued an apology last May 25 and took full responsibility for what happened.

Panlilio, also the president and CEO of PLDT and Smart, was not in the presser as he’s still in the States.

League chairman Ricky Vargas, on the other hand, seconded what Marcial said, adding that the league would want to help in whatever way it can, especially now that the 2023 FIBA World Cup is over a year away from now. 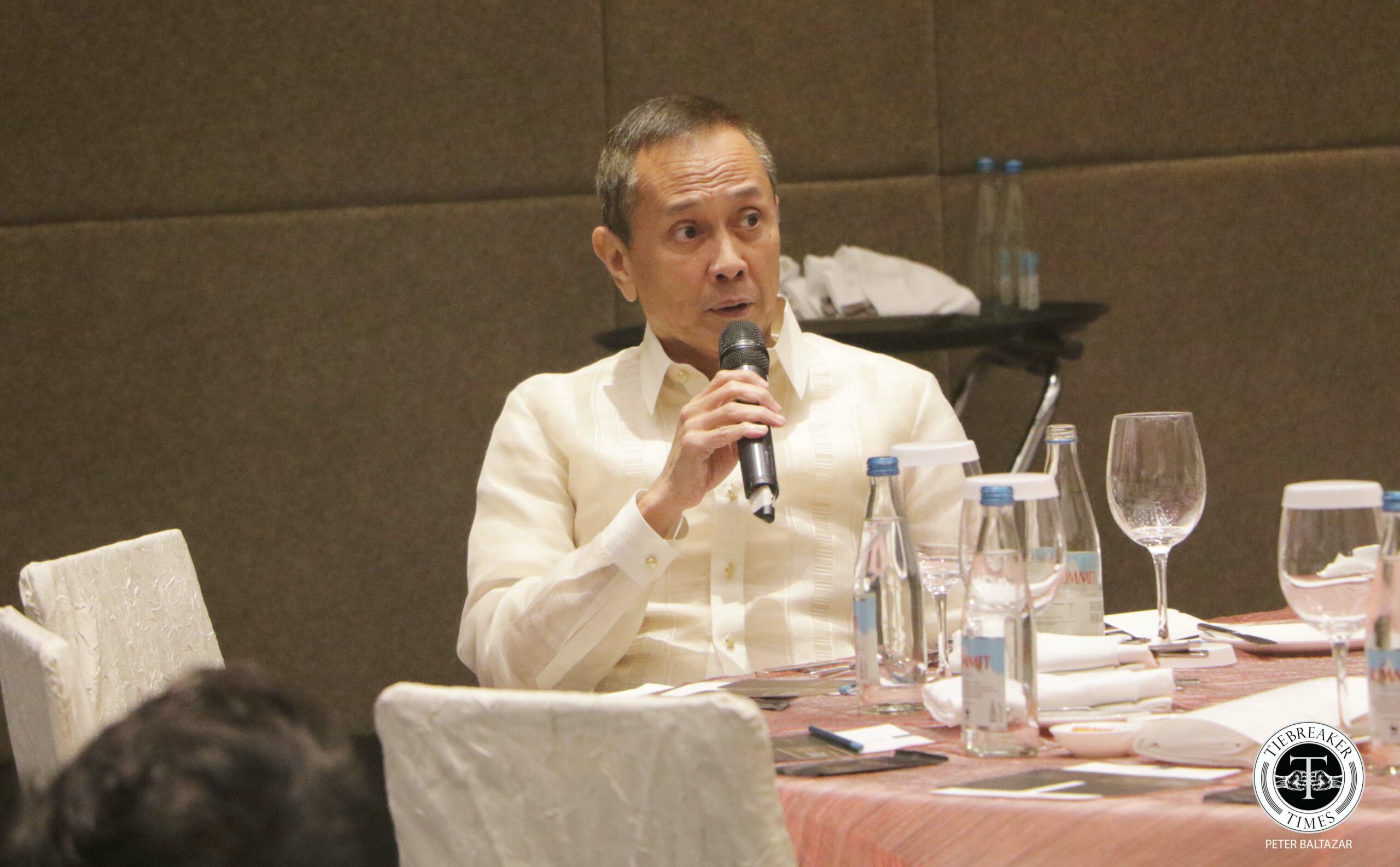 “It’s not our role to look at the program of SBP for the national team. But we are a member of the community, as I said, that is offering, whether we can help in any way,” said the former vice chair of the Samahan.

“Especially next season, which is World Cup 2023,” added Vargas, as the global conclave will be co-hosted by the Philippines with Indonesia and Japan.

San Miguel Corporation sports director Alfrancis Chua chimed in as well, re-emphasizing that SMC and all the other teams are willing to lend players that Gilas wishes to use for tournaments leading up to the World Cup.

Aside from lending manpower, the PBA is looking to give Gilas ample time to prepare for the World Cup, which is slated for August 25-September 10, 2023. 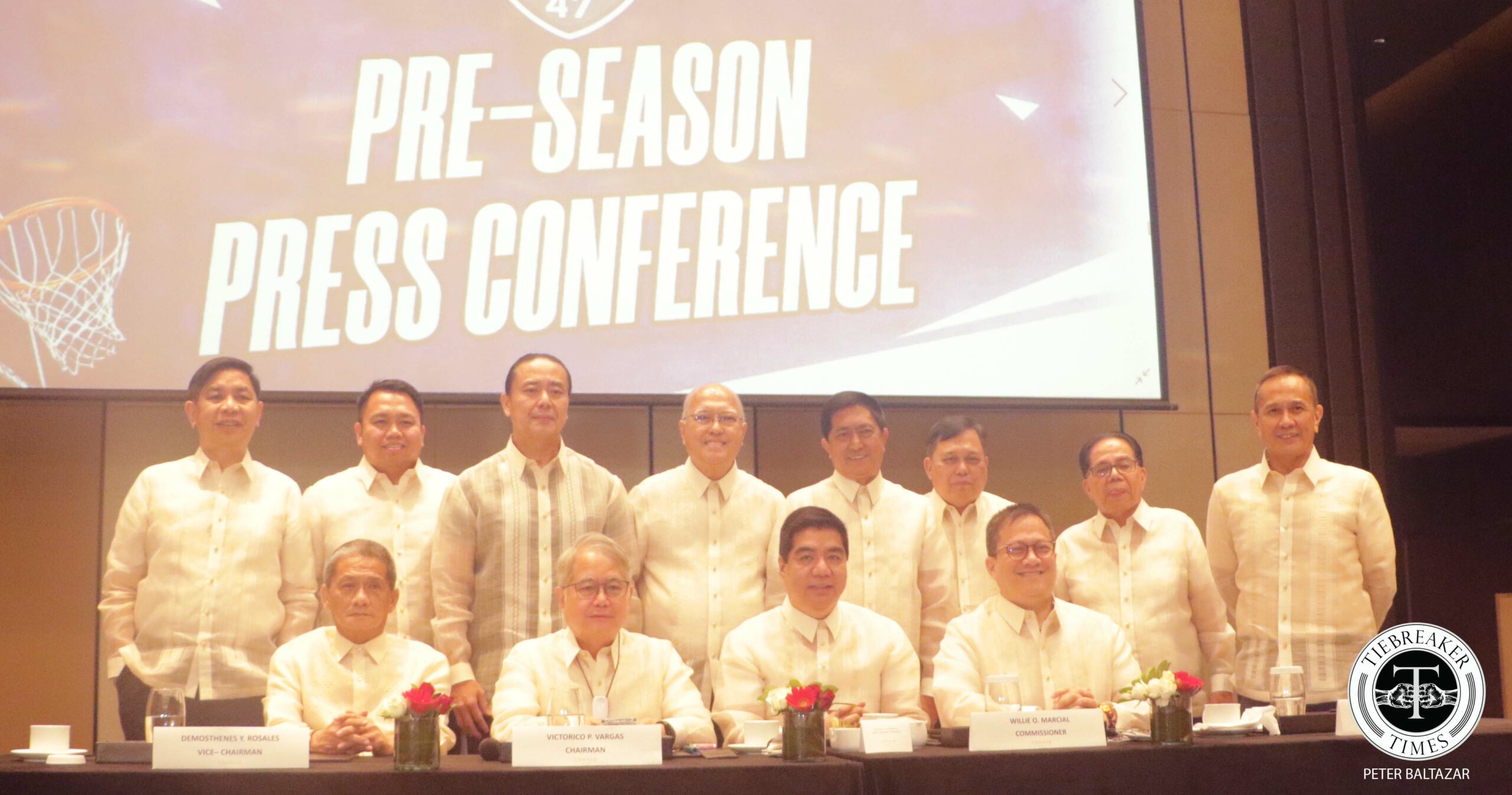