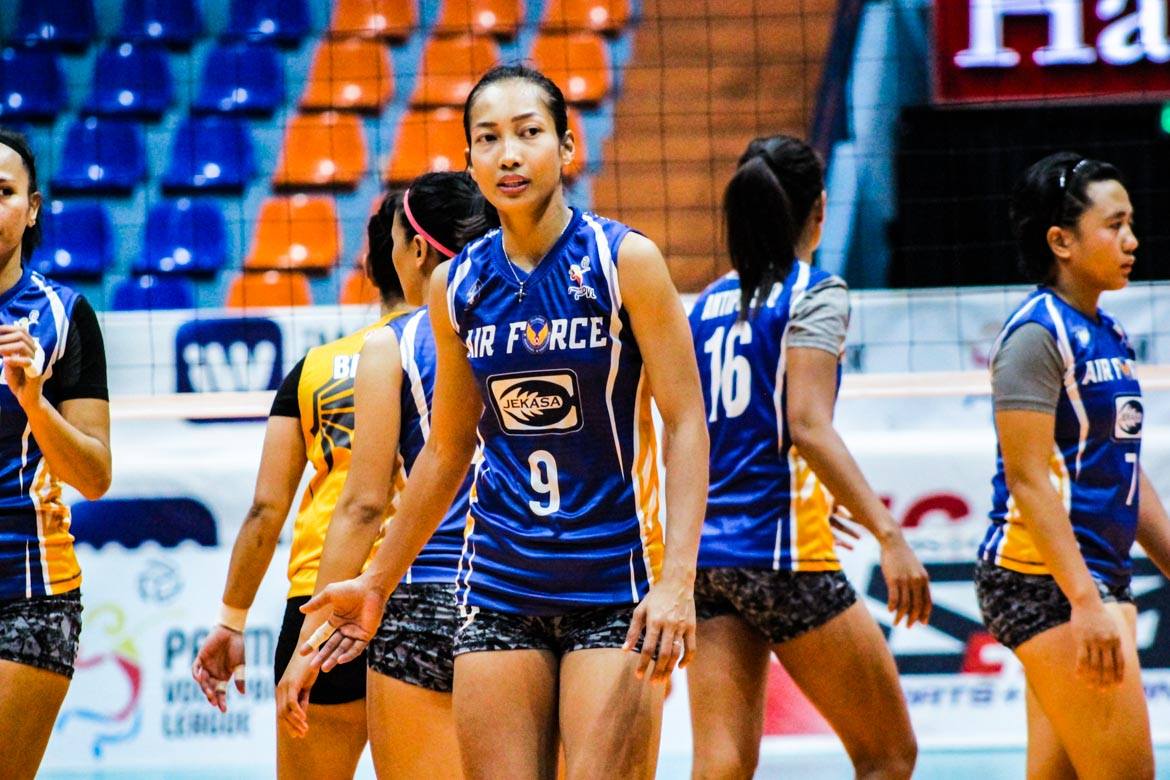 Coming off a fateful encounter with Petro Gazz that dashed their semis hopes in the 2019 PVL Open Conference, the Air Force Lady Jet Spikers vented their frustrations on the also-ran Chef’s Classics Lady Red Spikers, 25-15, 25-17, 25-20, Saturday at the Filoil Flying V Centre.

Behind Jozza Mae Cabalsa and Dell Palomata, the Lady Jet Spikers rose to a 6-9 slate, forging a three-way logjam at fifth spot with PacificTown-Army and Choco Mucho. Moreover, they sent the Lady Red Spikers home winless after 16 matches.

Cabalsa was a force above the net for Air Force. She rained down six attacks and nailed five of her team’s dozen kill blocks for a game-high 12 points. Palomata, on the other hand, pummeled eight spikes for 11 markers.

Angel Mae Antipuesto, Joy Cases, and Abegail Nuval contributed four points apiece. Nuval, who only played in two frames in the straight-set conquest, connived with Palomata to wrap up the match in the third stanza.

Knotted at 17, Nuval delivered the momentum-swinging blows that gave Sir Force a much-needed cushion. Palomata then carried the cudgels down the stretch, hammering down a spate of quick attacks to ice the game for good.

Despite finishing off Chef’s Classics in lopsided manner however, Air Force head coach Jasper Jimenez didn’t like how his wards had performed. He also refused to mince his words after the match.

Nieza Viray and Chef’s Classics skipper Justine Tiu spearheaded the Lady Red Spikers for one last time this conference. The former finished with 12 points, while the latter accounted for 10 markers, 12 excellent digs, and seven excellent receptions.

The Lady Jet Spikers will try to end their campaign on a high note when they face PacificTown-Army on Wednesday, October 23, at the same venue.

Davao Occidental cancels out outside noise, focuses on San Juan

SUBIC — Davao Occidental-Cocolife was preparing for its Chooks-to-Go MPBL South Division Finals decider against Basilan-Jumbo Plastic for almost two weeks now in the... 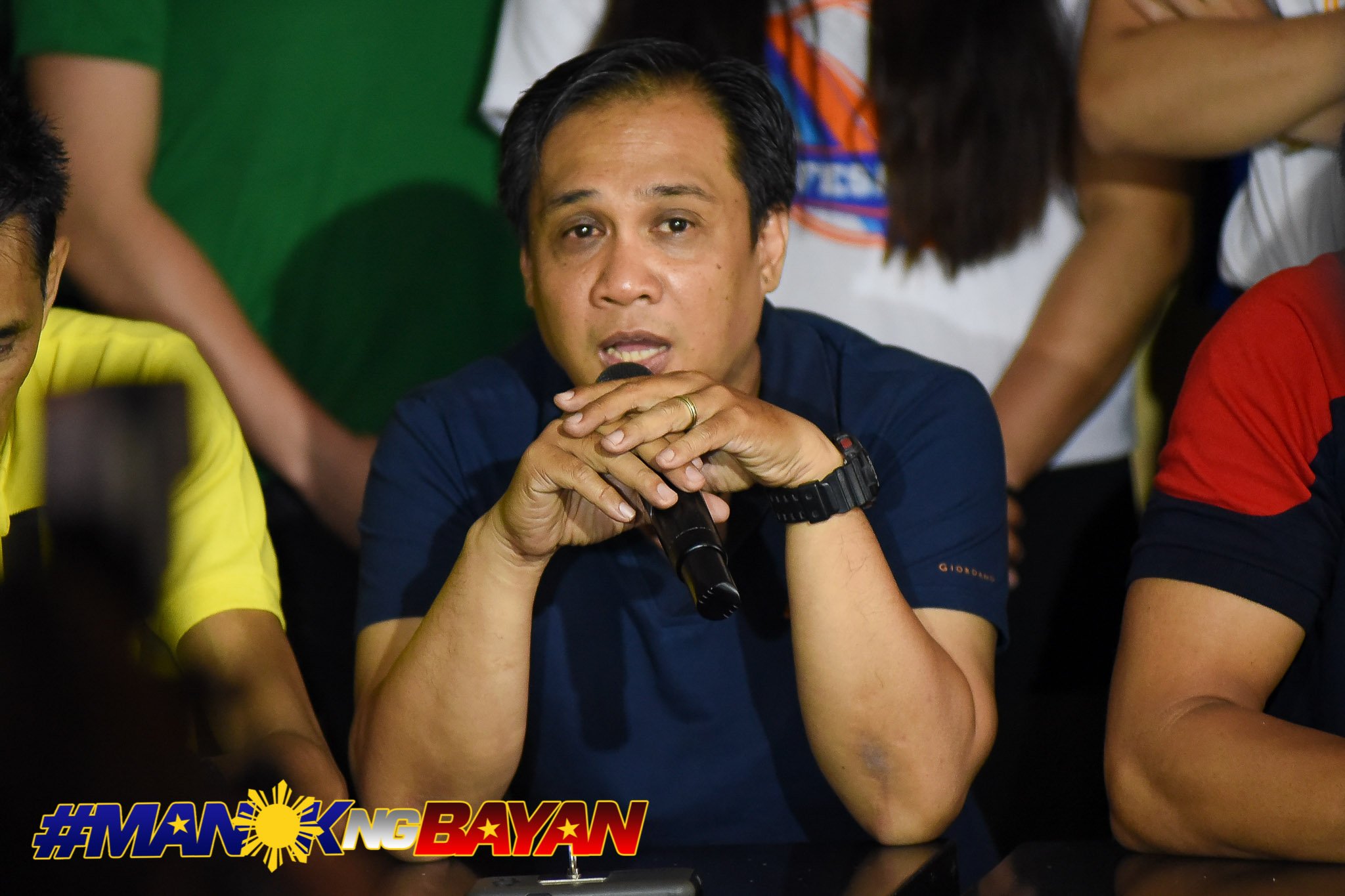 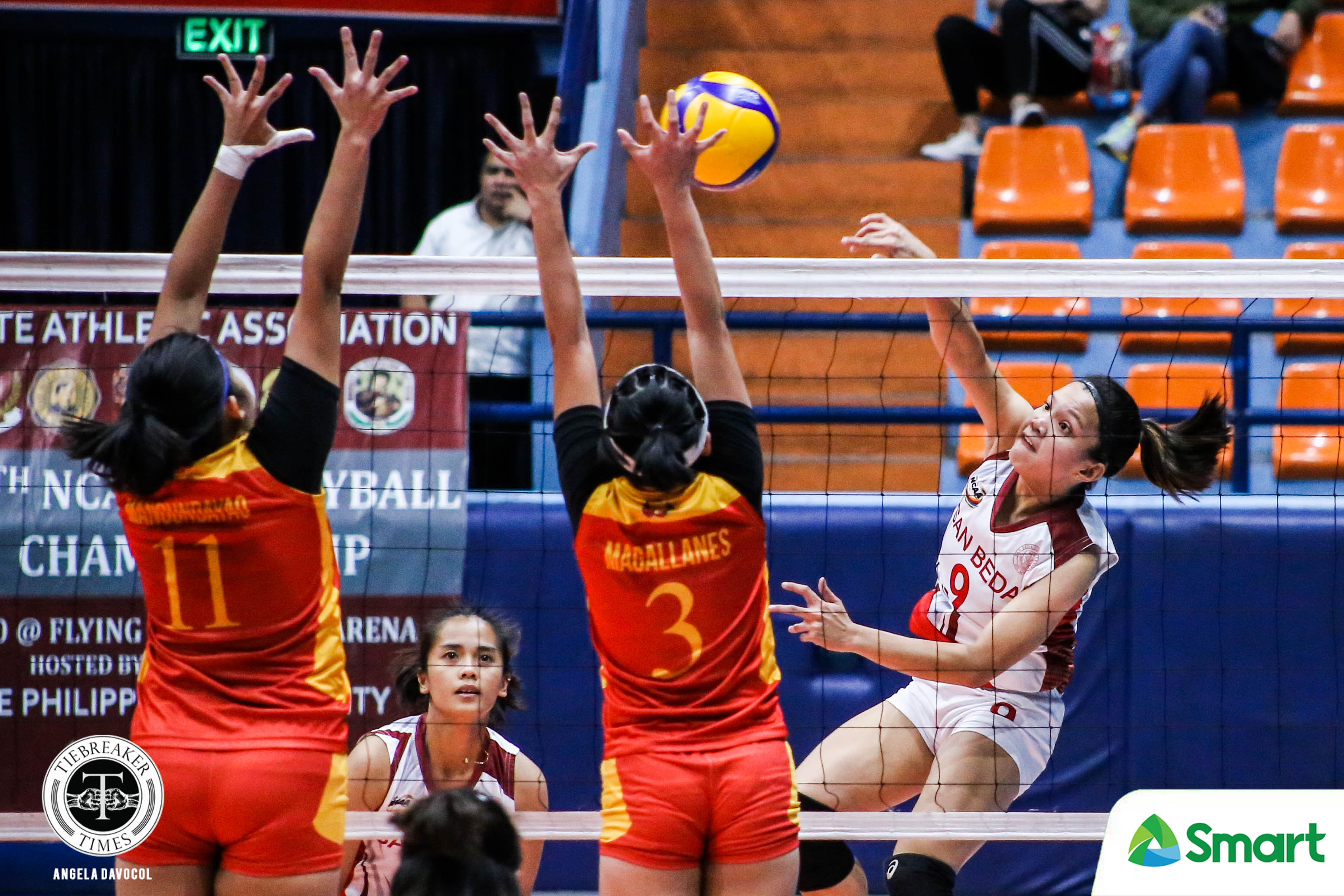 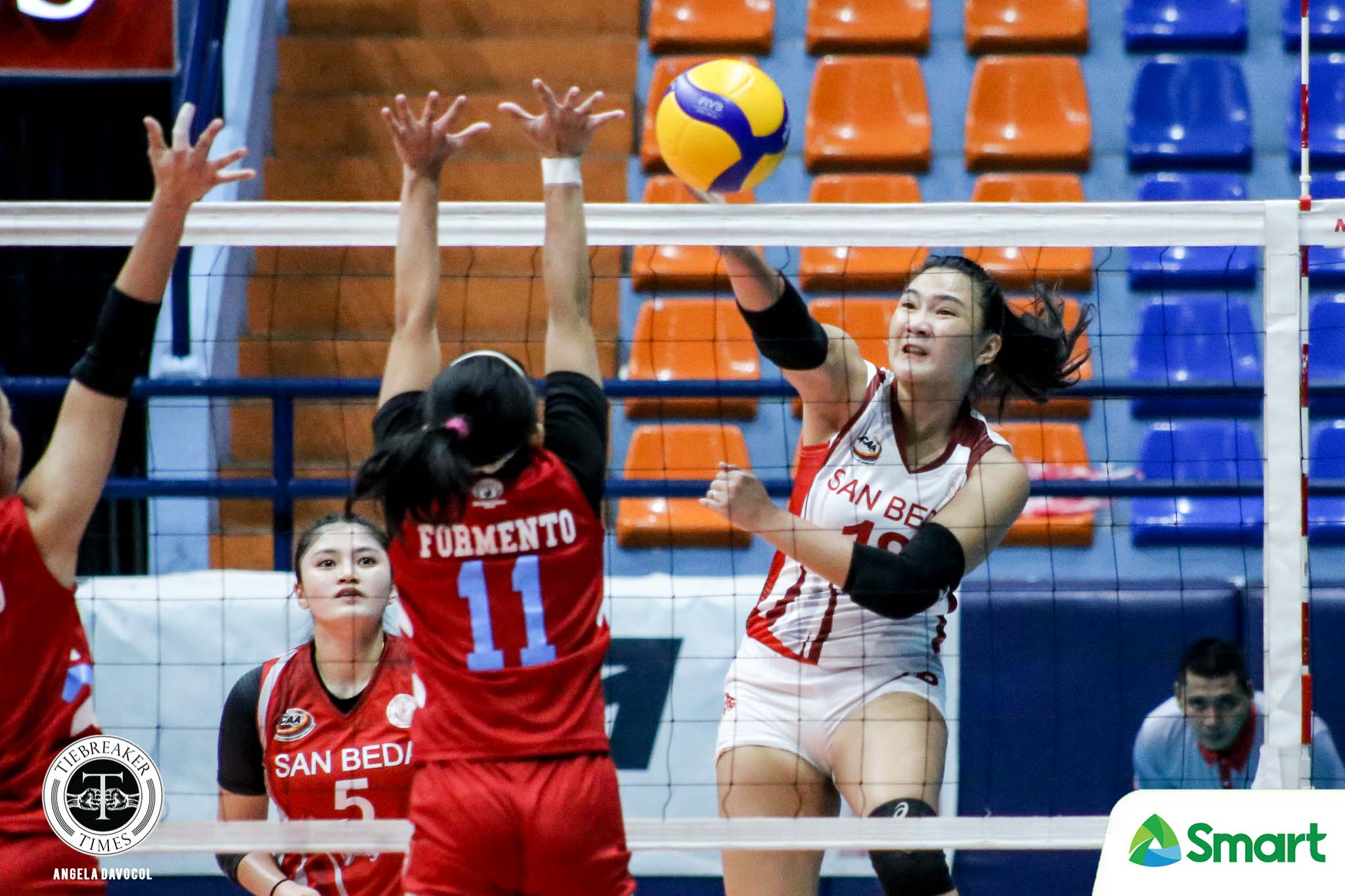 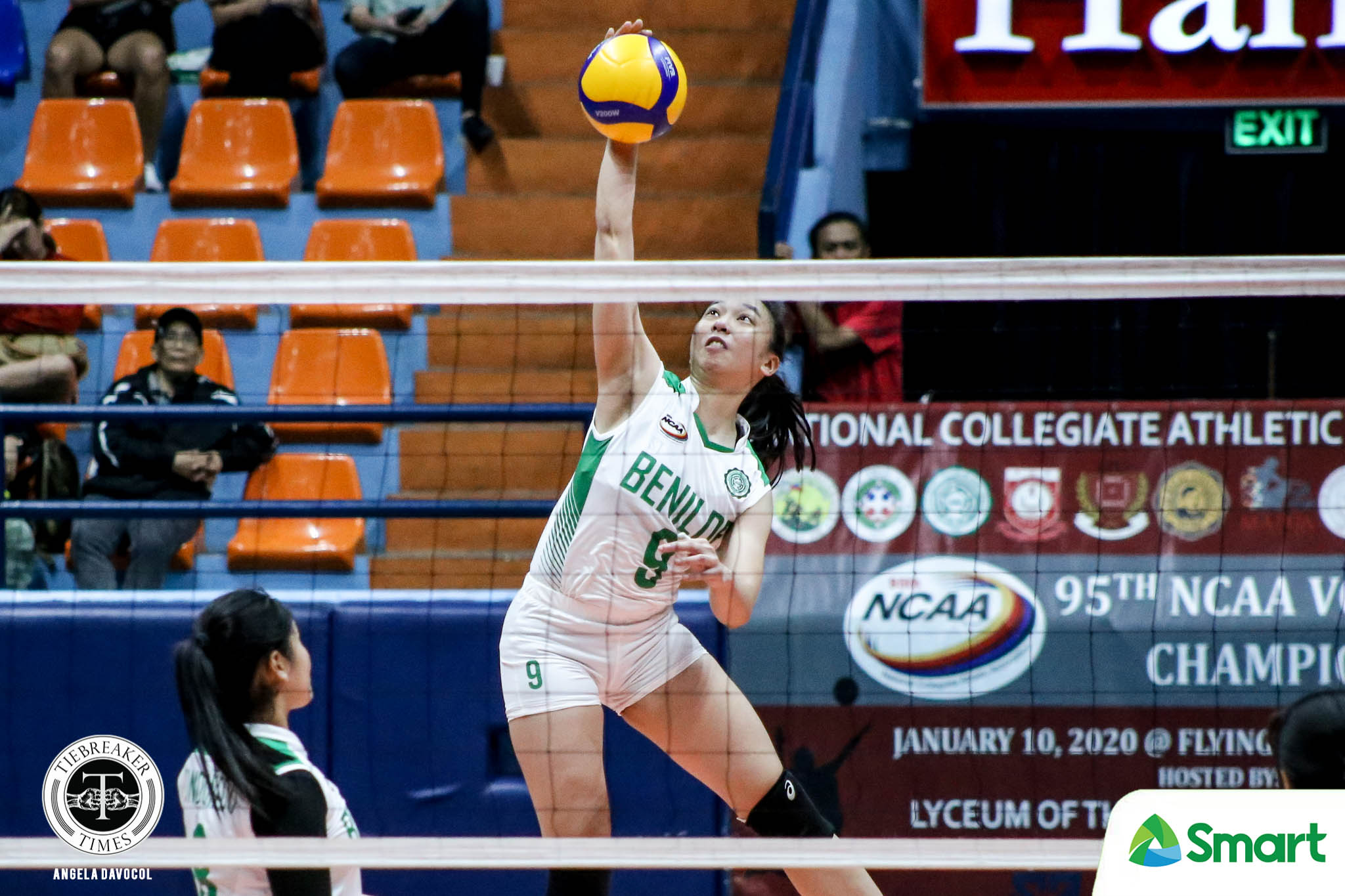