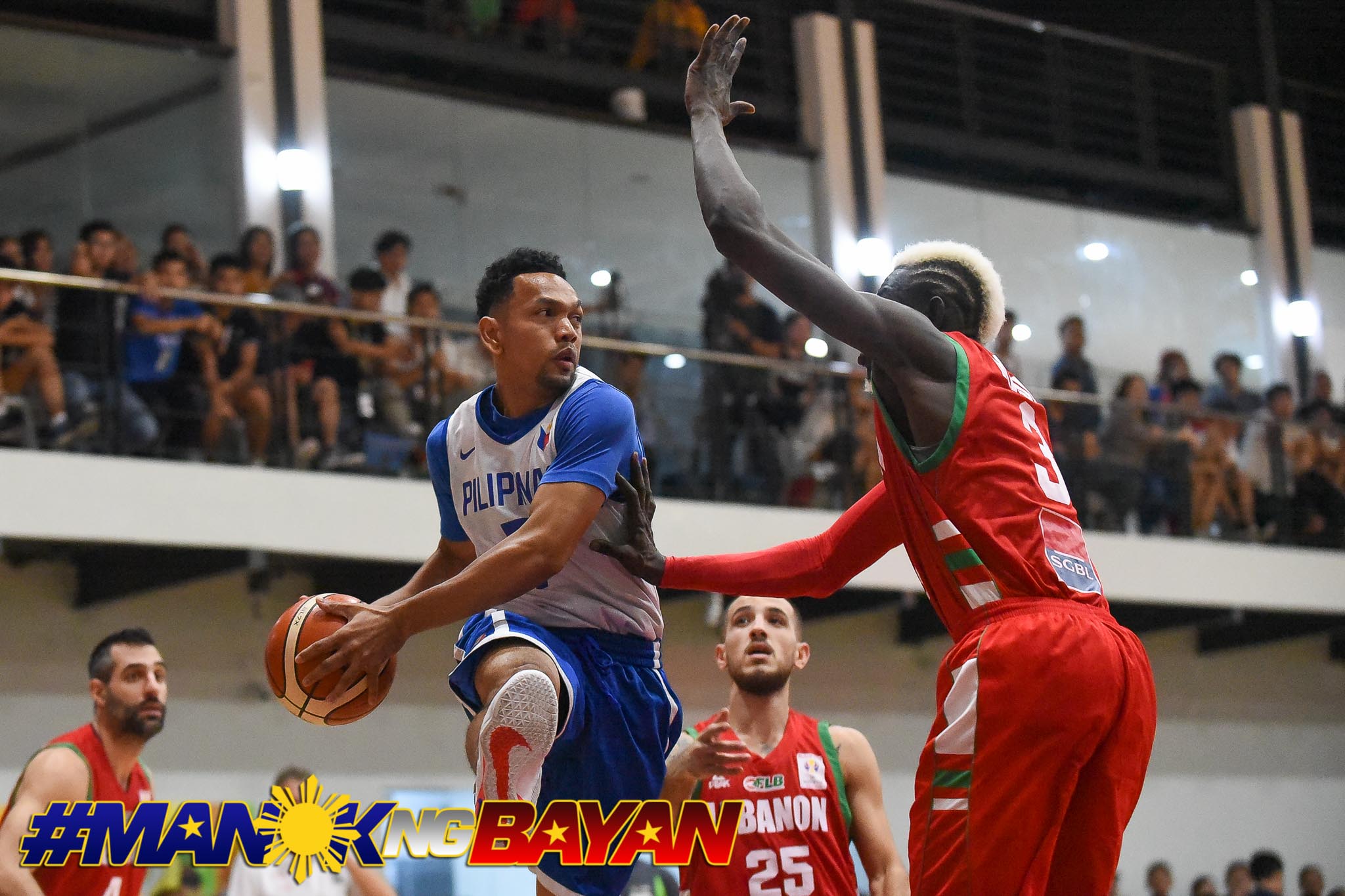 Very much like Monday’s clash with Jordan, Gilas Pilipinas fell again on Friday night, this time at the hands of the Lebanese national team.

The Filipino dribblers went down by as deep as 18 early in the second half, but managed to crawl back and threatened with 2:57 left by knocking within two. Then Lebanon scored six straight points for the 74-68 win.

Friday’s match was similar to the match versus the Jordanians nights ago. Gilas also managed to climb back from seven down by closing within three, but their counterparts replied with enough baskets for the 98-92 win.

Friday’s tune-up was Gilas’ third in five nights. And for Castro – who was in two of those friendlies – the positive note he can take away from their loss to the Lebanese is this current batch’s improvement in terms of chemistry.

Given what he has seen, the two-time Asia’s best point guard hopes that the team will look more polished once they face Kazakhstan and Iran in the 2019 FIBA World Cup Asian Qualifiers’ fifth window a week from now.